The flower sector is one of the branches that are flourishing in the corona crisis. That will be no different on Valentine's Day, expect both the auction and the florists. The rose is being paid extra dearly due to the corona crisis this year, a FloraHolland spokesperson told NU.nl on Thursday. 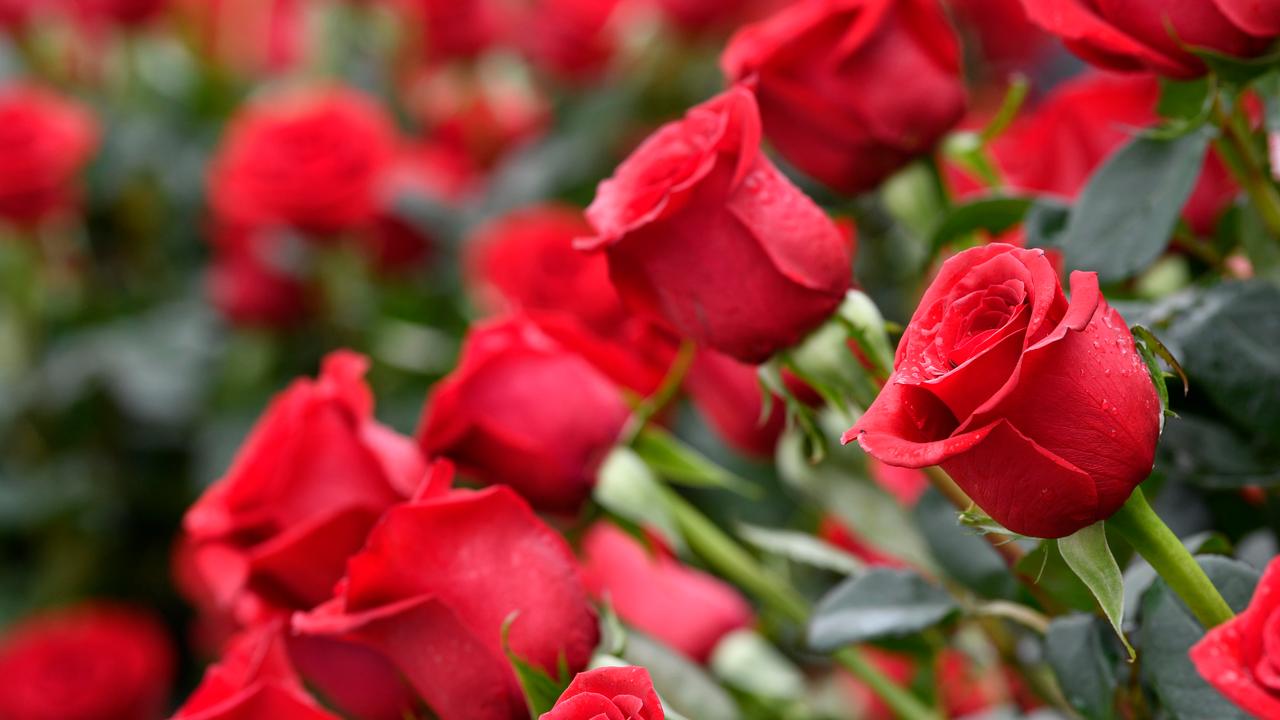 The flower sector is one of the branches that are flourishing in the corona crisis.

That will be no different on Valentine's Day, expect both the auction and the florists.

The rose is being paid extra dearly due to the corona crisis this year, a FloraHolland spokesperson told NU.nl on Thursday.

"This is mainly because there is less flying between Africa and Europe as a result of the corona crisis and most of the roses come on planes from Kenya," FloraHolland explains.

"If the rose is too pricey, you give something else," says Marco Maasse, director of the florists' trade association VBW.

"The price of a rose always rises somewhat towards Valentine," he says.

Not only the more limited capacity in the air is a problem, it would also be bad weather in the African countries where these are mainly grown.

"It is not that there is a glaring shortage, you know," FloraHolland puts it into perspective.

But it is true that there is now more demand than supply and that is driving up the price.

"Florists don't want to miss out, so they push the button."

From this period, roses are bought for Valentine's Day.

According to the auction, the growers have also been more economical in their supply, because many countries have to deal with lockdowns and therefore less demand.

Since the corona crisis, consumers in the Netherlands are buying not less, but more flowers and that will be no different on Valentine's Day, expects the director of the VBW.

"In the past year, an average of 10 percent more turnover was realized and in the first month of this year it was also better on average than last year."

Ordering flowers online is a keeper

The flower shops have been an exception since the lockdown in mid-December, for example they are allowed to sell flowers outside the shop.

"The shops are therefore mostly open, with restrictions," says Maasse.

The fact that consumers can also collect orders from shops from 10 February has a double effect in favor of flower shops, thinks the trade association.

"Orders can therefore be collected from us."

Before the corona crisis, about 6 percent of the flowers were sold online.

That is now creeping towards 10 percent and, according to the VBW, is here to stay.

"In addition, there will be more people on the street again, which will lead to more impulse purchases of beautiful things, such as flowers."

Only the weather could throw a spanner in the works, because the flower shops are not allowed to allow customers in the store.

"We hope in any case that consumers will come and buy the flowers for Valentine in installments. Usually it focuses on one or two days, we hope that it will start earlier now, so that the supply does not become too large."

According to the director of the trade association, consumers should certainly not be deterred by the relatively high price of a rose.

"It doesn't matter what kind of flowers someone gets or gives, flowers always give you a good feeling."