Reboot: how the Russian labor market was able to adapt to the pandemic

The Russian labor market was able to fully adapt to the consequences of the COVID-19 pandemic. Representatives of recruitment services told RT about this. According to analysts, today the activity of Russian employers is already 3-4% higher than the pre-crisis values. According to experts, in many respects the stabilization of the employment sector was facilitated by measures of state support for business and the transfer of some employees to a remote work format. 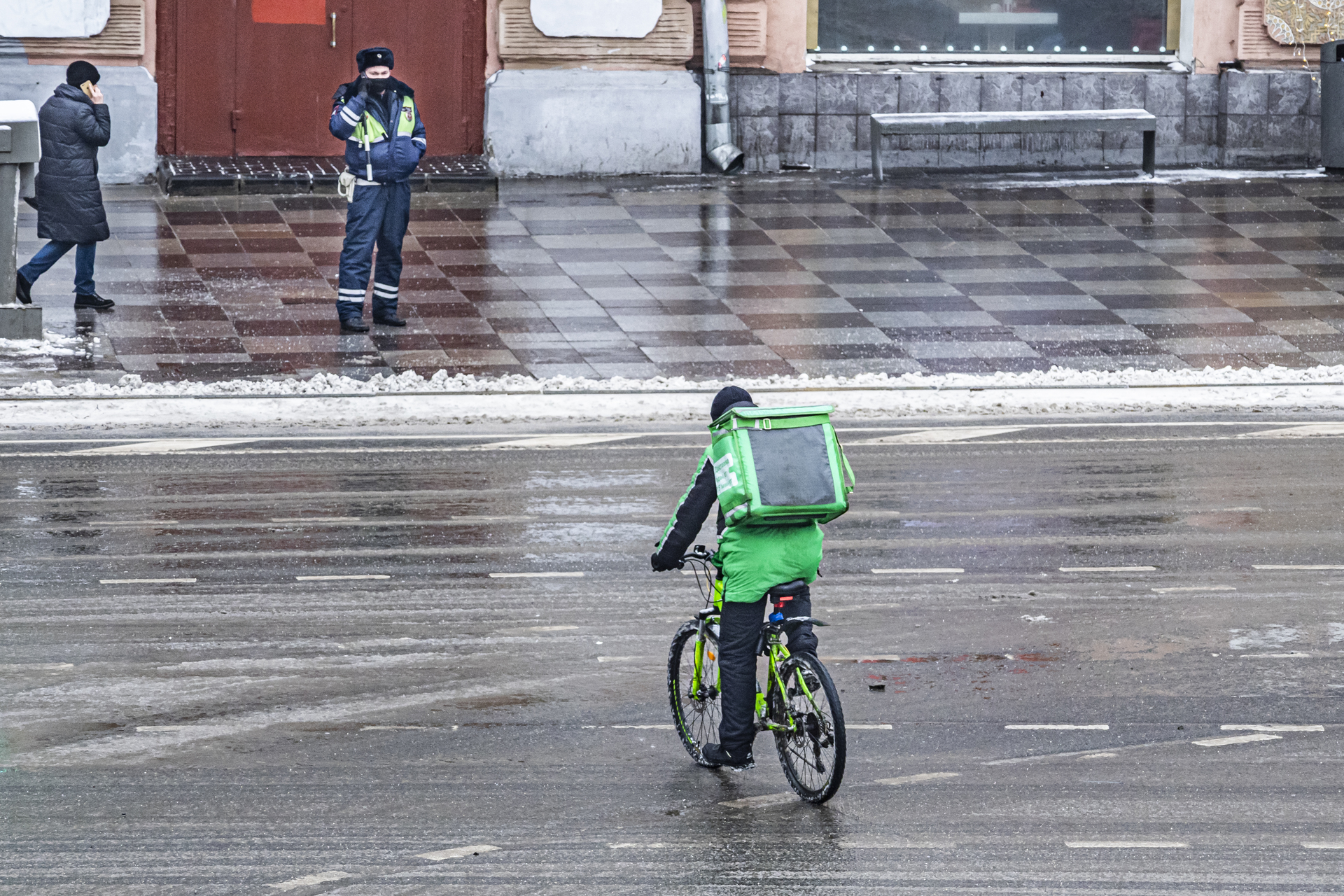 The Russian labor market was able to quickly adapt to the consequences of the coronavirus pandemic.

This is stated in the report of the analytical center "Avito Rabota" provided by RT.

According to the authors of the study, by the end of 2020, the number of vacancies in the country increased by 37% in all groups of mass professions after a decrease in the first half of the year.

“At the start of the first wave of COVID-19, many companies were forced to freeze hiring.

At the same time, due to fears for their health, jobseeking activity also decreased, which decreased by 10% in the second quarter.

However, this did not last long, and gradually the market began to recover, ”the company’s research says.

A similar dynamics is recorded by the SuperJob service specialists.

As the head of the organization's research center, Natalya Golovanova, told RT, during the period of the introduction of strict restrictive measures in the spring of 2020, business activity dropped to minimum values ​​and in April did not exceed 42-43% of the same indicators of previous years.

However, already in June the value rose sharply to 74-75%, and employers began to quickly look for new employees, the expert noted.

“At the end of August, activity in the labor market was 6-7% higher than in previous years.

The trend continued this year: employers are already offering 3-4% more vacancies than they were in pre-crisis times.

According to our forecasts, after the restrictions are lifted, the number of vacancies will be 15-20% more than in previous years, ”Golovanova added.

According to Avito Rabota specialists, in 2020 the most noticeable increase in the number of vacancies in the group “Without experience, students” (by 65%), in government and non-profit organizations (by 44%), in the construction sector (by 44%) , in the segment “Production, raw materials, agriculture” (by 44%), as well as in the category “Housing and utilities and exploitation” (by 34%).

At the same time, SuperJob analysts note a sharp increase in offers in the delivery and IT sector.

“The explosive growth of e-commerce has spurred the demand for couriers.

The number of vacancies in this area for the year has grown by 2.8 times on average in Russia ... Employees of the IT industry have also been and remain in demand: programmers, mobile developers, information security specialists and business process automation consultants, ”she said. Natalia Golovanova.

As the CEO of the Rocket Work platform, Anastasia Uskova, told RT, the coronavirus pandemic was a key factor in the growth in the number of remote job vacancies.

According to the expert, in the future, work from home may become a new demanded norm of employment.

“Against the backdrop of the pandemic, businesses are actively moving their work processes online and delegating part of their tasks to freelancers.

As studies show, the efficiency of remote work does not just decrease, but sometimes even exceeds the productivity in the office.

In addition, many employees feel happier at a distance, and employers can reduce the cost of renting and arranging workplaces, ”the expert emphasized.

In addition, high demand will remain for personnel in the delivery of goods and services to the final consumer.

First of all, we are talking about taxi drivers and couriers.

“Self-employment can become a priority form of work, since companies will obviously save on personnel costs, and cooperation with self-employed people is cheaper for business when it comes to short-term contracts and one-time jobs,” Uskova added.

The current revival of the employment sector is also noted by the Ministry of Labor and Social Protection.

As the head of the department Anton Kotyakov said earlier, at the end of 2020, the unemployment rate was 5.9%.

At the same time, in the context of the introduction of quarantine measures in the spring and the temporary suspension of the work of a number of companies, the indicator from March to August rose from 4.6 to 6.4% - the maximum level since 2012.

In many respects, experts associate the decrease in the unemployment rate with the measures taken by state support for the population and business.

In particular, we are talking about preferential loans to enterprises for paying salaries to employees, reducing insurance premiums, as well as tax holidays for companies from affected industries.

“The measures provided allowed employers to keep their staff as much as possible in difficult times, and also helped to stabilize the labor market.

Moreover, the government's initiatives in the form of various benefits helped businesses reorient themselves to new sales and service channels.

As a result, this state of affairs has a positive effect on the overall level of employment in the country, "Pavel Sigal, vice president of the all-Russian public organization of small and medium-sized businesses" Support of Russia ", told RT.

According to the forecast of the Ministry of Economic Development and Trade, in 2021 the unemployment rate can drop to 5.2%.