Israel: diplomatic missions around the world on alert after an attack in India

State of alert in Israeli diplomatic missions around the world after a low-power explosion near the Israeli embassy in the Indian capital. The investigators ... 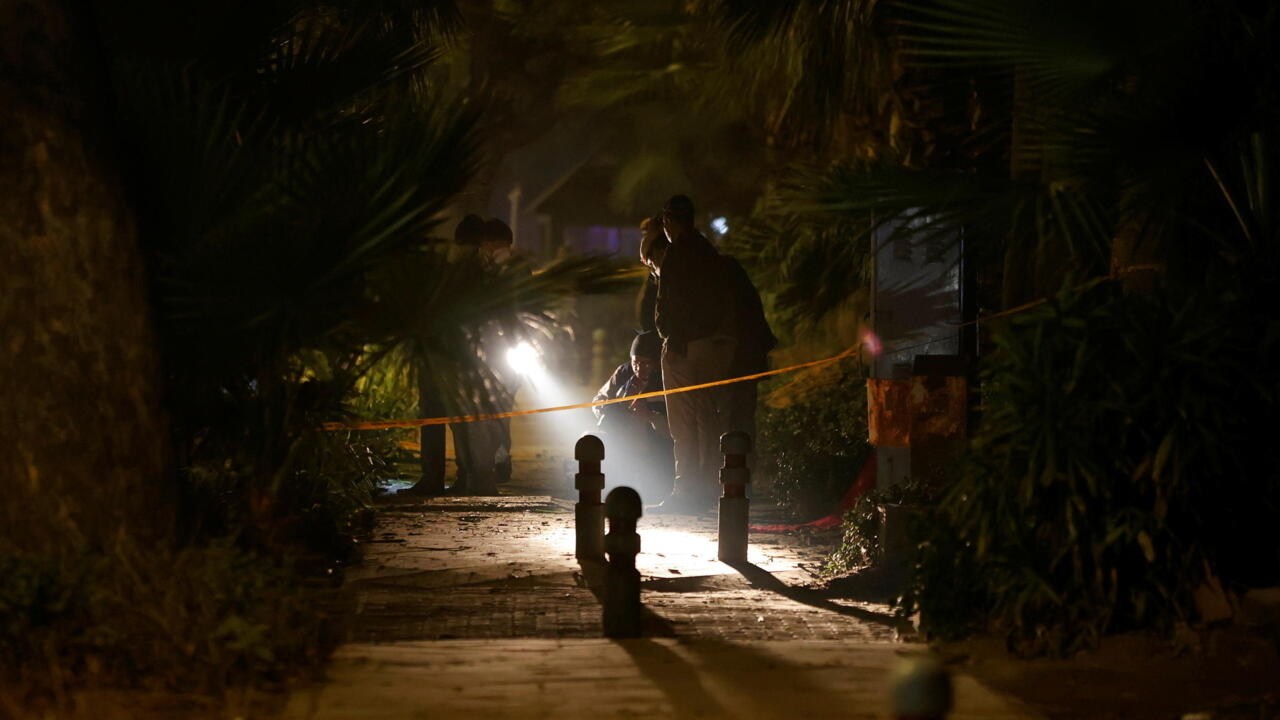 Israel: diplomatic missions around the world on alert after an attack in India

The security services are on alert.

State of alert in Israeli diplomatic missions around the world after a low-power explosion near the Israeli embassy in the Indian capital.

Investigators believe Iran may be linked to the attack.

According to media reports in Israel, Mossad, the Israeli intelligence center, is involved in the investigation into the bomb explosion near the Israeli embassy in New Delhi.

It is a homemade device that exploded Friday afternoon without causing damage.

But what holds particular attention is a letter that investigators discovered near the explosive device.

It was addressed to Israeli Ambassador Ron Malka.

This explosion is only a preamble, says the missive which refers to the elimination of

, the commander of the Revolutionary Guards on January 3, 2020 in Baghdad and of

, the head of Iran's military nuclear program, on November 27 in northern Tehran.

What surprises Israeli experts, according to anonymous sources quoted by the media, is the amateurism of this attack: a simple pipe filled with explosives.

Israeli diplomatic sources say the embassy in New Delhi was on alert over threats even before Friday's explosion.

And that now reinforced security measures have been taken for all Israeli diplomatic missions around the world.

: Assassination of Mohsen Fakrizadeh: Rohani promises a response "in time"

Israel takes stock of its military operations in 2020