In Iraq, the Prime Minister announces the death of Abu Yasser al Issaoui, presented as the head of the Islamic State group in the country. This announcement comes a week after a very ... 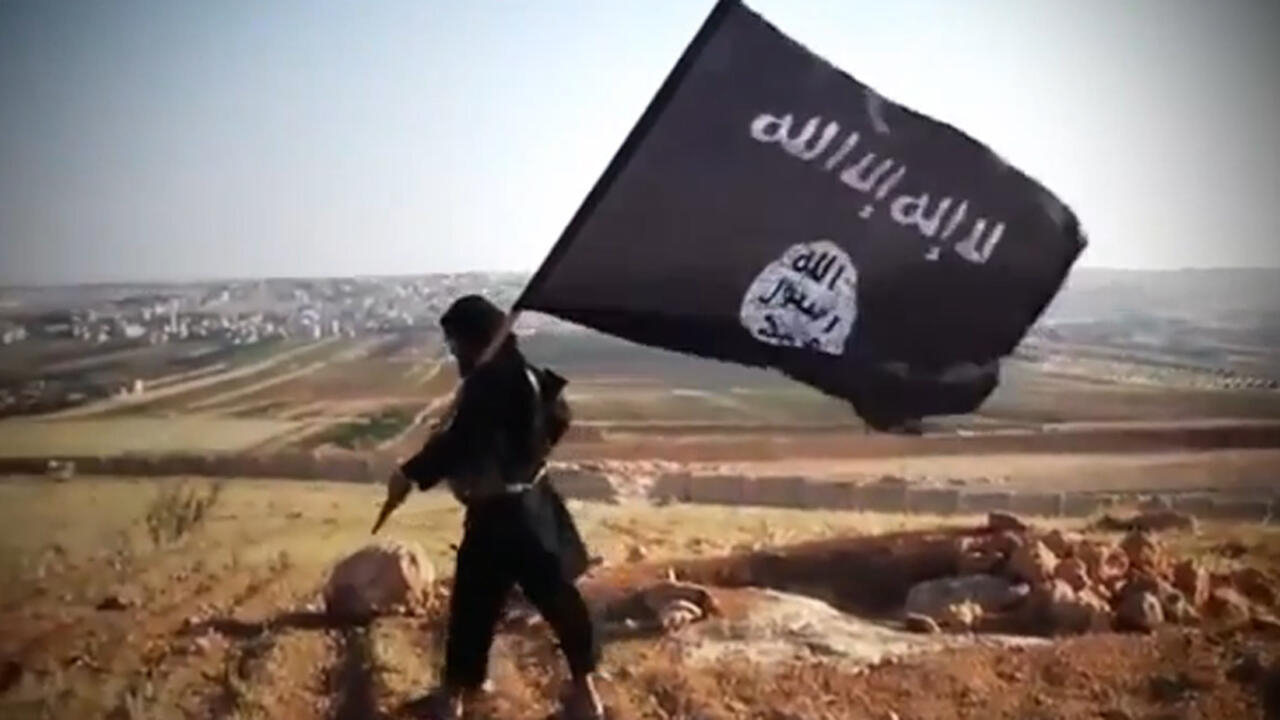 The Iraqi government announced the death of Iraqi Abu Yasser al-Issaoui, presented as the head of the Islamic State group in the country (illustrative image).

In Iraq, the Prime Minister announces the death of Abu Yasser al Issaoui, presented as the head of the Islamic State group in the country.

This announcement comes a week after a very deadly double attack in the heart of the capital Baghdad.

For Myriam Benraad, political scientist and specialist in Iraq, Abou Yasser al Issaoui was an emir of the group, someone very important insofar as he cut his teeth quite early in the Iraqi insurgency against the occupation. foreign in the 2000s.

It reappears with the assault of the Islamic State in 2014, then throughout the battle that will be waged by the jihadist group against a large coalition of actors, and which took the reins of the movement after in particular the death of 'Abu Bakr al-Baghdadi in 2019. So this is an undeniable loss.

At the same time, the

is systematically preparing the succession of its leaders, recalls Myriam Benraad: “

So this elimination is not the end of the fight, far from it.

And we can even suspect that in the wake of the death of one of its leaders, the jihadist movement will seek revenge on its enemies, especially in Iraq where in recent months, it has multiplied terrorist attacks.

The Iraqi state in a logic of relegitimation

For the political scientist and specialist on Iraq, the Iraqi authorities are keen to show that they are taking action.

All this takes place in a context where opposite, the Iraqi government and a certain number of Shiite militias, which have also led a large part of the fighting against the jihadists since 2014, are in a fight to the death against this movement.

Each elimination, each response is obviously exploited in the foreground by the Iraqi State which, moreover, is in a logic of relegitimation, in a context of great fragility, in a context where it was very heavily questioned during the demonstrations of 2019 and where it remains due in particular to the management of the health crisis which is catastrophic, the absence of reforms, the absence of reconstruction in a certain number of territories,

The policy specifies that it is still necessary to take a step back from this announcement: "

It is true that a commander has been killed, but the military security response alone will not be enough, as has been said for many years.

This Iraqi state must meet the expectations of a population which remains largely abandoned and left to fend for itself today.

To read: Iraq: a double suicide bombing in the center of Baghdad claims many victims