He said it would give you half the rent... 80% Merchant Benefit

Incheon City has been cutting rent by half since last year to small business owners who entered the property owned by local governments. However, even though they are in the same space, some are paying rent and others are not receiving the benefits. 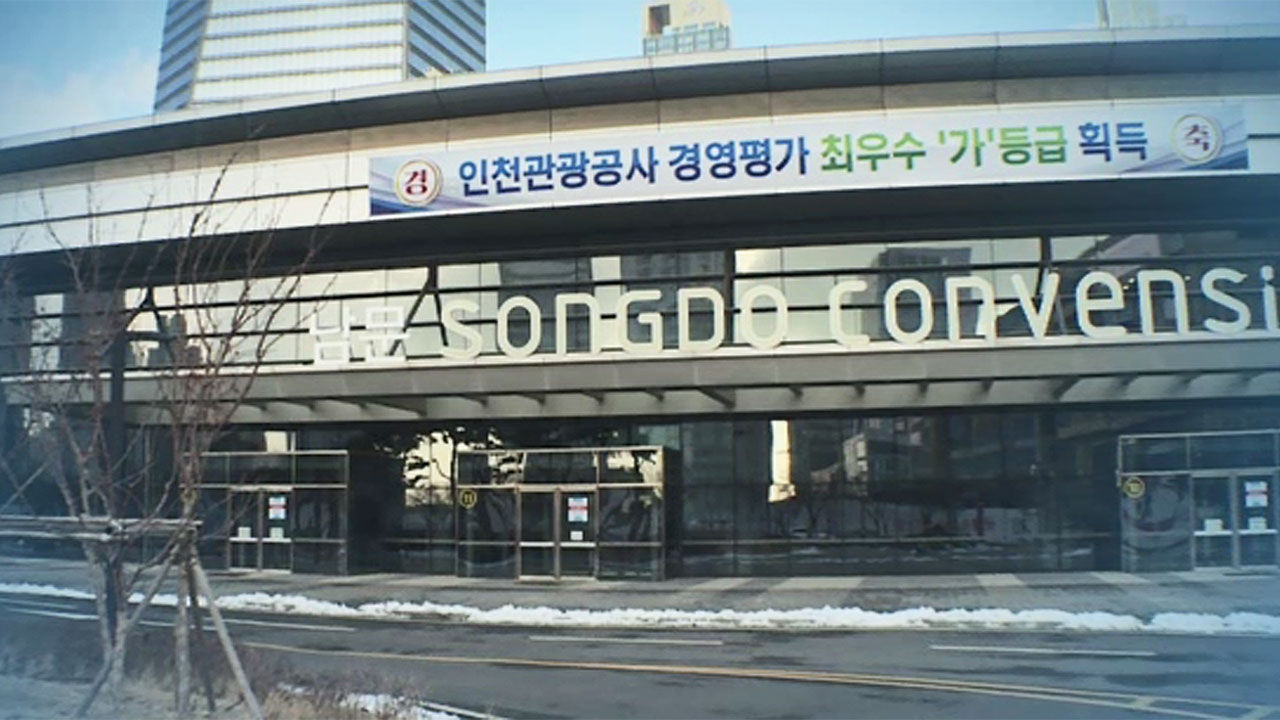 Incheon city has been cutting rent by half since last year to small business owners who entered the property owned by local governments.

However, even though they are in the same space, some are paying rent and others are not receiving the benefits.

is a restaurant in Songdo Convensia, a large exhibition hall owned by Incheon city.

Even though it is lunch time, there are no customers.

This is because the exhibitions were canceled in the aftermath of the corona.

[Yeo In-gyu/Restaurant Operation: The government has regulated the ban on events and does nothing but keeps the store open to receive rent...

Since April of last year, the City of Incheon and the Incheon Free Economic Zone Authority promised to receive only half the rent for half a year from small business owners residing in local governments such as Songdo Convensia.

At the time of the announcement of the rental discount policy, the Incheon Economic Administration Commissioner specifically pointed out, "I hope that it will be helpful to small business owners who have lived in Songdo Convensia, etc."

However, the majority of Songdo Convensia merchants did not receive rent reduction or exemption.

The reason was that although local governments have'ownership', they do not have'management and operation rights'.

Songdo Convensia was expanded in 2018, and it was proceeded as a'lease-type private-owned project' in which a private business operator had the right to operate the facility instead of making a major extension work.

In the end, in addition to the four stores in the existing facilities, the 16 companies that were concentrated in the attached extension facilities had to see that only the merchants in the adjacent stores benefited from them for more than half a year.

[Sung Yeon-Woo / Pilates company operation: Some shops are receiving reductions in some places and not others, so there seems to be an exact problem with equity in that part...

Merchants demand that the city of Incheon consult with private businesses, but the Incheon Economic Daily said, "It is difficult to reduce exemption other than the deferred payment of rent."

The city of Incheon plans to lower rents for small business owners of shared property this year, and the controversy over equity is expected to continue.