French recession: Has the Mayor darkened the picture to better defend his action?

While Bruno Le Maire predicted a fall in French GDP of 11% in 2020, it is only 8.3% according to an INSEE. A gap in the estimates that is not necessarily unintentional, according to one of the leaders of one of the main French economic institutions, who spoke to Europe 1. 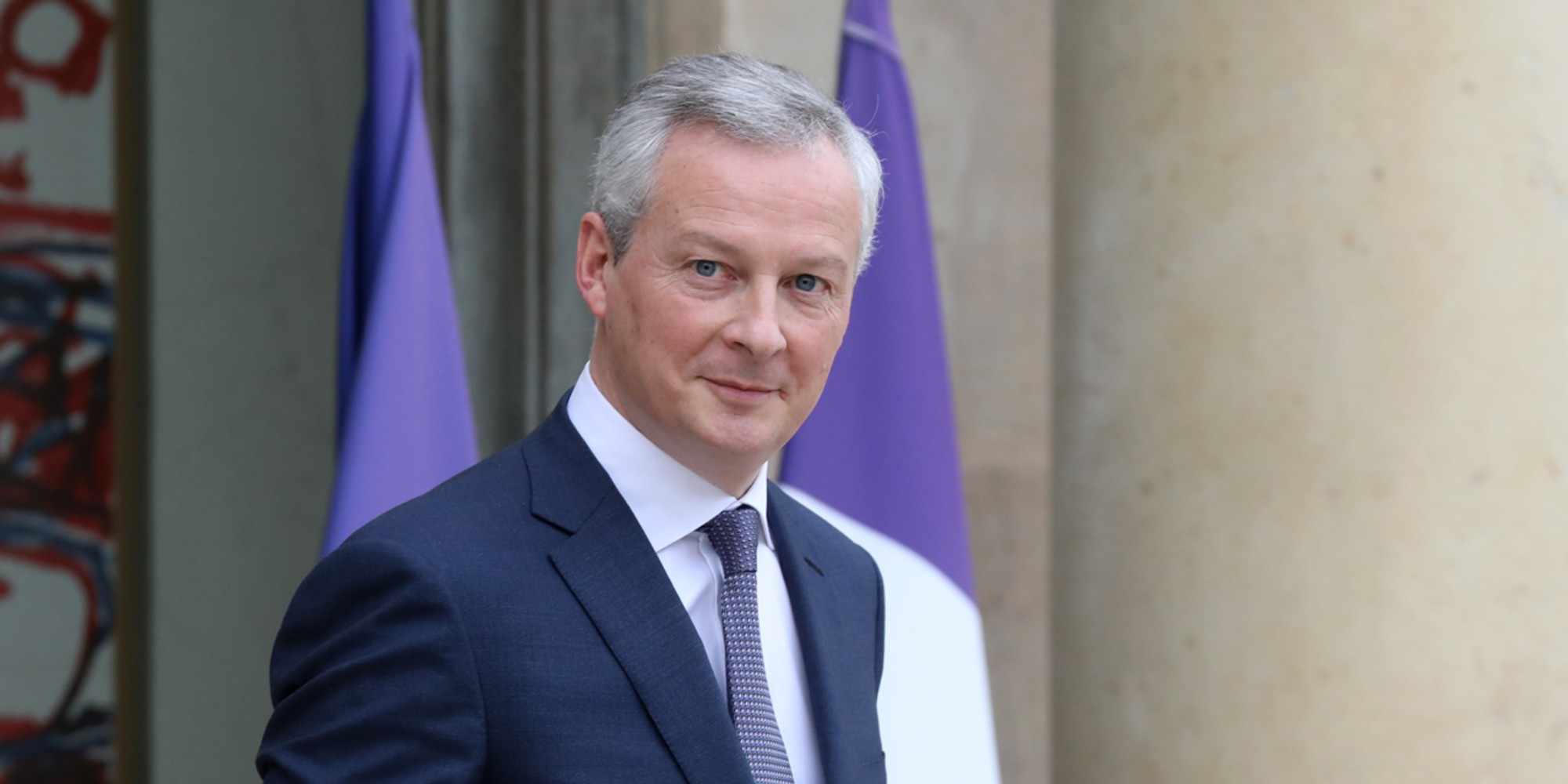 A difference in the estimates which is not necessarily involuntary, according to one of the leaders of one of the main French economic institutions, who confided in Europe 1.

A recession less catastrophic than expected.

If the French economy suffered a massive recession in 2020 under the impact of the Covid-19 epidemic, with a drop in gross domestic product (GDP) of 8.3%, according to a first estimate published by INSEE, the situation is less worse than announced.

Indeed, the Minister of the Economy Bruno Le Maire predicted last October a fall in GDP of 11% in 2020. A gap in the forecasts which is not necessarily involuntary, according to one of the leaders of a of the country's main economic institutions.

Coronavirus: follow the evolution of the situation Friday January 29

The latter indeed suggests to Europe 1 that Bruno Le Maire preferred to blacken the line to reserve the possibility of announcing less bad news.

Last year, the minister confided in a small committee that "the pressures were enormous for [that he] expects an 8% recession, but that the last quarter [will be] excruciating".

This period has passed, Bruno Le Maire now believes that France has shown a real capacity to rebound at the end of the year.

"This shows the relevance of the mechanisms in place," he assures, implying that the government has applied the right policy and has succeeded in reducing the disaster.

This seems true since the country has one of the best aid systems for economic actors in the world.

But with the threat of a third lockdown, the economic recovery is much more uncertain than expected.

And it is the whole machine that could still seize if Emmanuel Macron announces a "very tight" confinement this weekend or Monday.