Is it bad that the national debt is rising? And what do we notice about this? Six questions

The outgoing cabinet is again deep in its pockets to help entrepreneurs through the corona crisis. Last week it announced a new support package of € 7.6 billion. This increases the national debt further. But how high is it actually? And is it bad that she is rising? 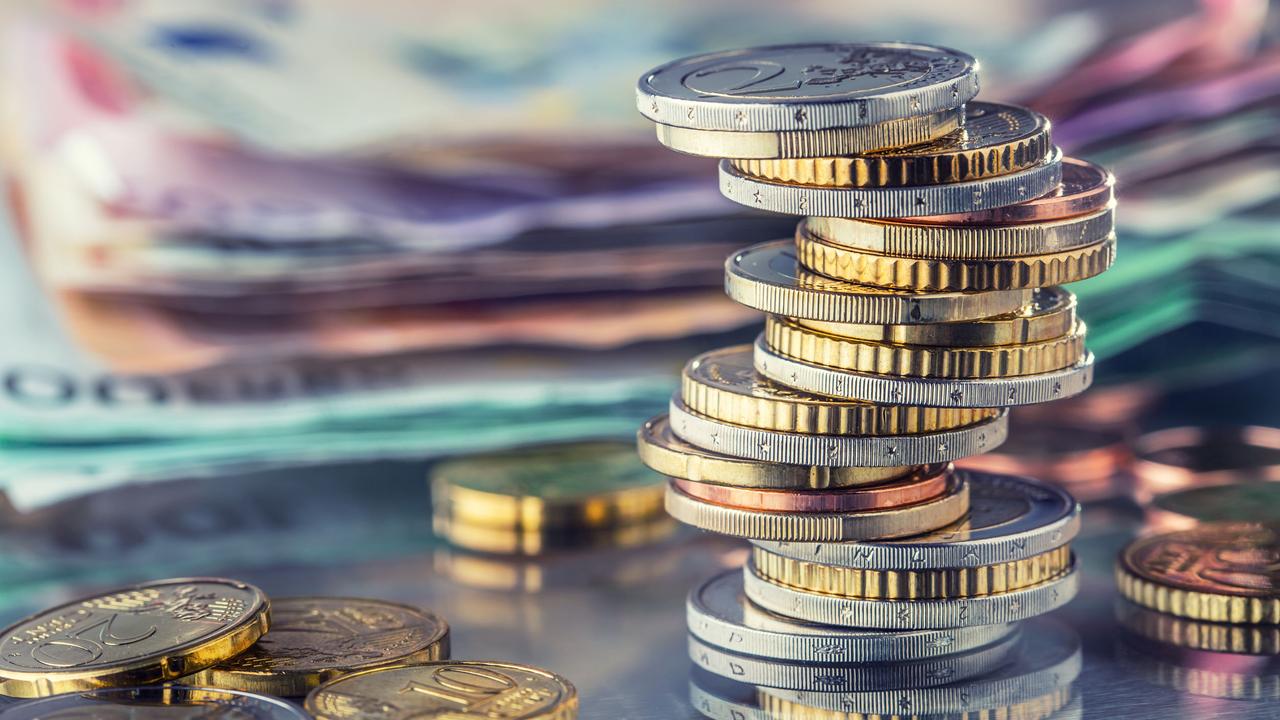 The outgoing cabinet is again deep in its pockets to help entrepreneurs through the corona crisis.

Last week it announced a new support package of € 7.6 billion.

This increases the national debt further.

But how high is it actually?

And is it bad that she is rising?

How high is the national debt now?

We do not know exactly how high the national debt is.

At the end of the third quarter, the national debt amounted to some 441.2 billion euros, but the new bailout packages mean that debt has increased by several billion euros.

But is that high?

Although there are countries with a much lower debt, the Netherlands is in reasonably good shape, says Roel Beetsma, professor of economics at the University of Amsterdam.

There are countries with a much higher debt, such as Italy.

"There they have a government debt of about 160 percent, and the financial markets still see that as reasonable, because Italy can borrow even more money if it wants," says Beetsma.

Where does all that money come from?

That money mainly comes from investors.

Beetsma: "There are many different parties that provide money to the government, such as pension funds. And also the European Central Bank, because many central banks have bought up government debt. They are actually the financiers of debt."

What is the maximum amount of the national debt?

There is no clear answer to that, says Klok.

He conducted a study for ING into high government debts and spoke to ten leading economists.

"There are economists who are more cautious and say that you should not continue to increase the national debt indefinitely. But they also think a percentage of around 60 is fine. Other economists say: Belgium has been around 100 for years, other countries even higher. , a strong economy like that of the Netherlands could handle that too. "

It is difficult to establish scientifically from what percentage you as a country should be cautious because interest rates will rise.

"Opinions differ on this, but the economists we spoke to for the study agreed that the Netherlands should not be concerned about the rising national debt now, because it is due to a temporary situation."

The economists therefore do not believe that the national debt should be actively repaid in the coming years.

What are the consequences of a high national debt?

The most important consequence for the government is that future economic blows are more difficult to absorb, because there is less room to borrow money.

In addition, there is a risk that interest rates will rise, says Beetsma.

"At the current low interest rates, the debt can get very high, but if that interest rate rises, the financing costs will increase."

What do we notice if the national debt rises?

The level of the national debt also has consequences for us.

First, the government has interest charges.

According to Klok, these are not very high at the moment, but if interest rates rise, those costs will also rise, and that money has to come from somewhere.

In addition, the national debt affects the interest that we pay ourselves.

"Interest rates are now very low because the ECB is buying up sovereign debt to support the economy," says Klok.

As a result, the mortgage interest, for example, is also very low.

"If the government is very irresponsible when it comes to borrowing money, those interest rates will rise, and so will the mortgage rates. We notice that in our wallets."