Modified to look like a racing version, the extremely rare 1980 BMW M1 you have in front of you is currently up for auction. Its price could flirt with peaks due to its former owner. 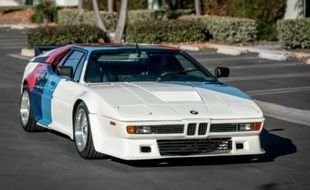 Produced in around 400 copies, the BMW M1 is a rather rare beast.

But this one is even more so, because it was modified by the German garage AHG, which added to it a "Procar" body kit, a special BMW M paint, special BBS rims, a sport exhaust and an interior. in premium leather.

According to some sources, only about ten M1 were treated in this way.

The car we are showing you today is currently up for auction on the US Bring-a-Trailer site.

With only 7,000 km on the clock, this car whose power has been increased from 277 to 350 hp is likely to unleash bidders, because it belonged to the actor Paul Walker, made famous by the Fast & Furious cinematography saga.

Tragically and prematurely died in 2013 in a car accident, Walker owned a nice collection of racing cars.

Hurtan Grand Albaycin: When the Mazda MX5 turns into a vintage convertible

VW: A failure that could be very expensive ... 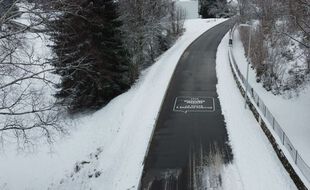 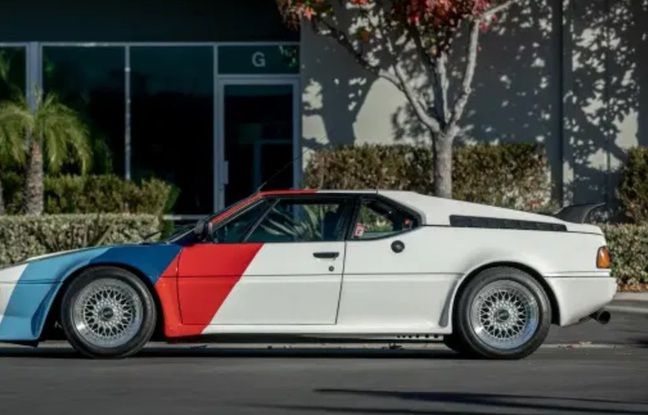 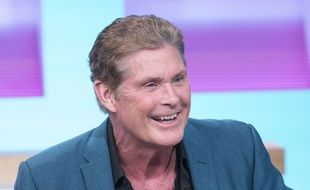 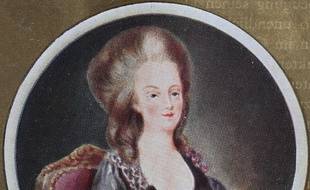 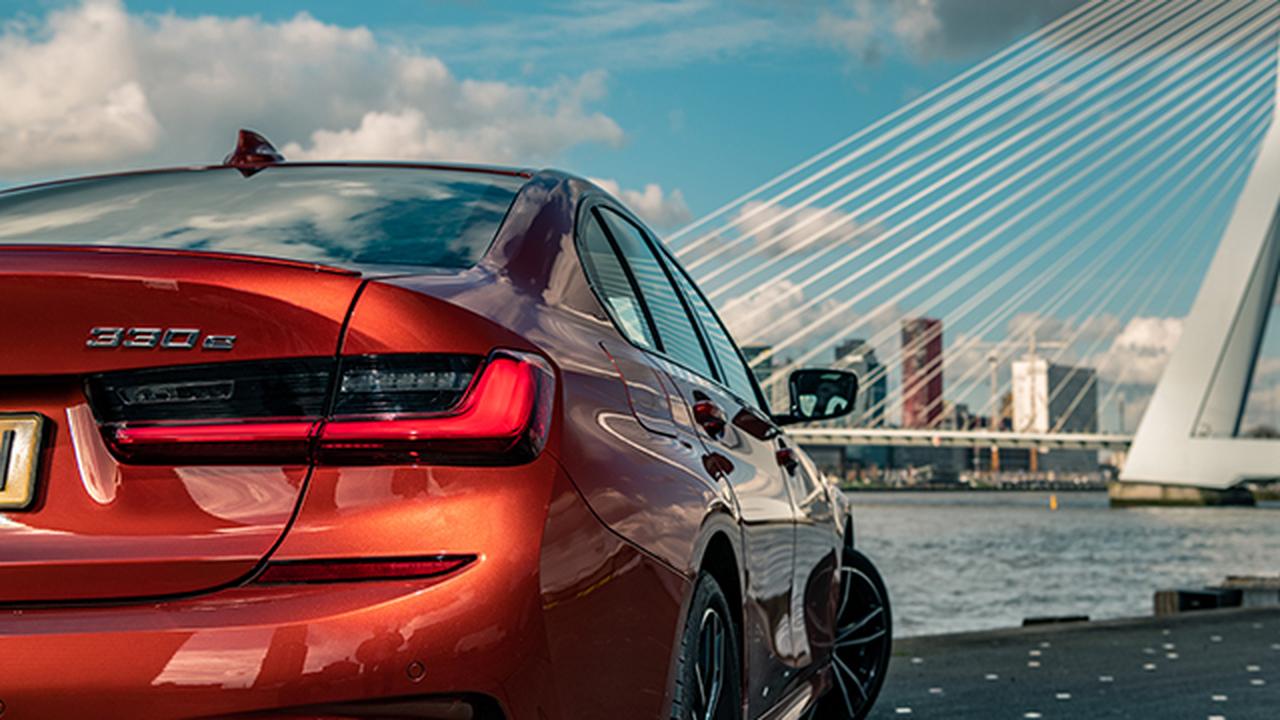 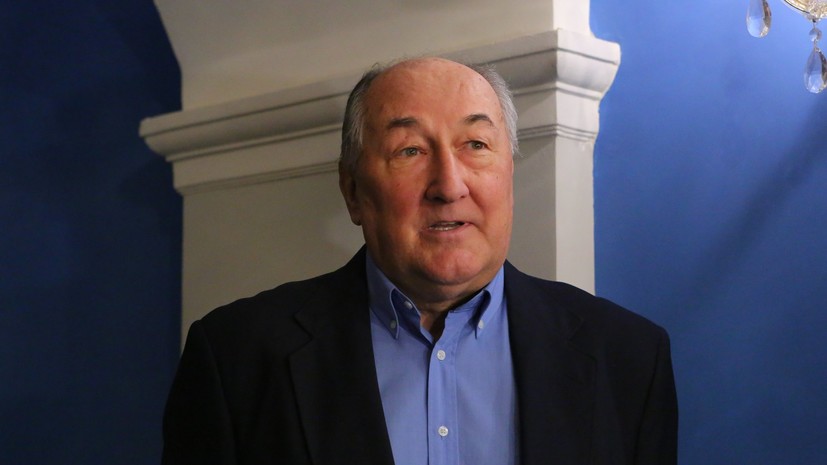 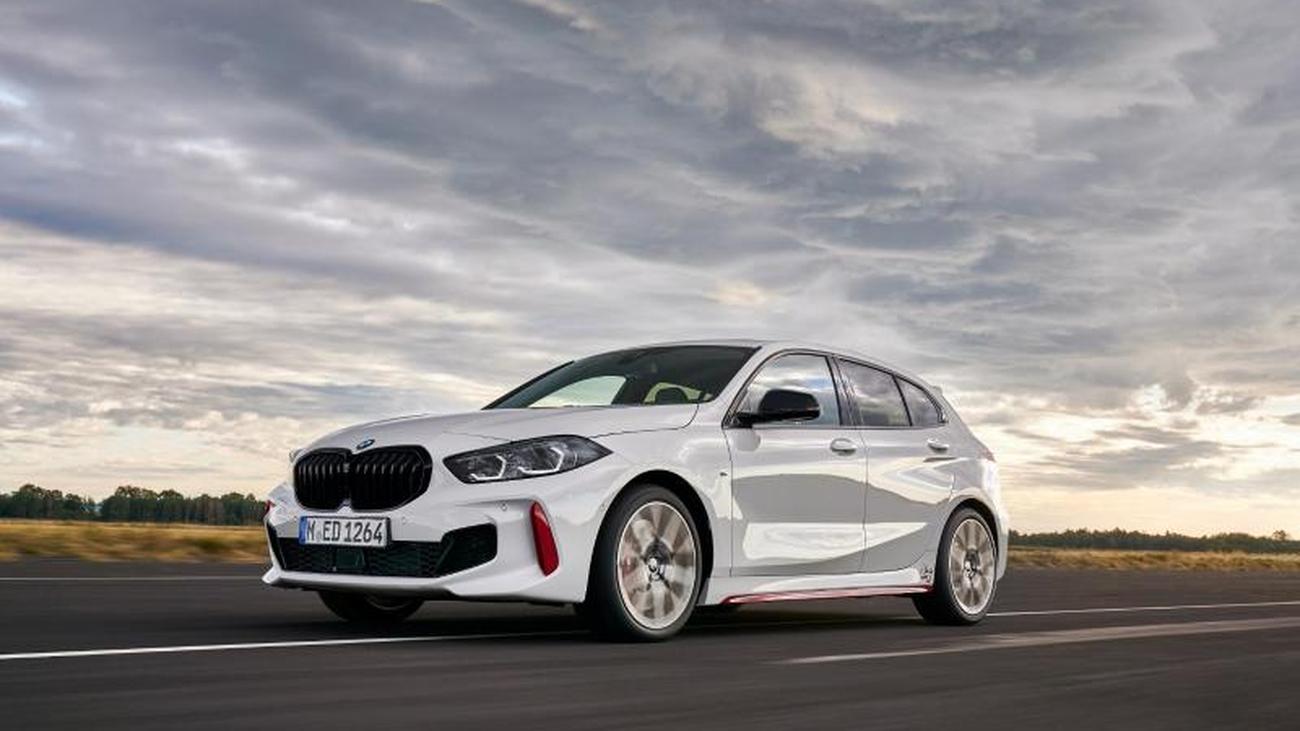 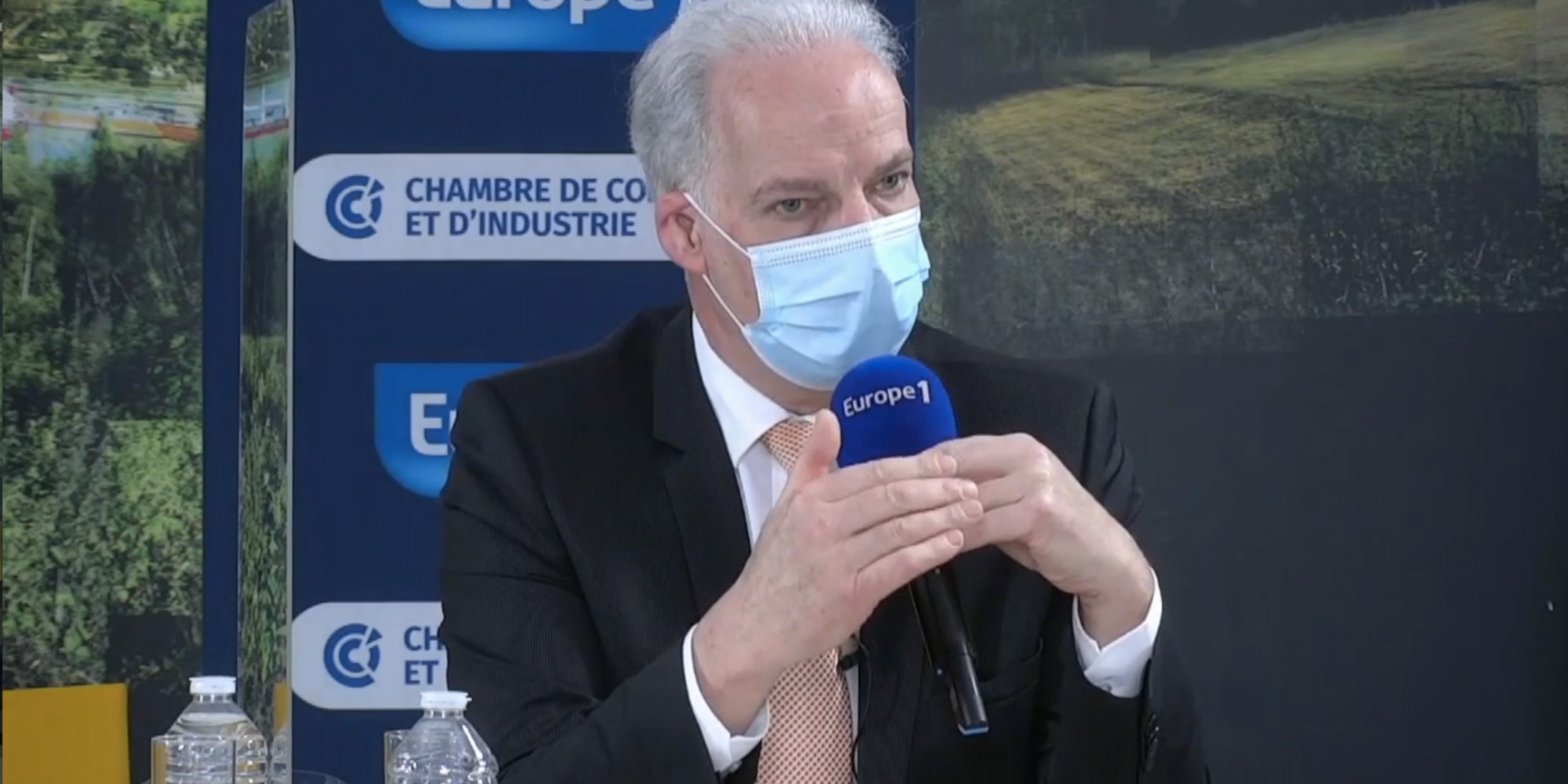 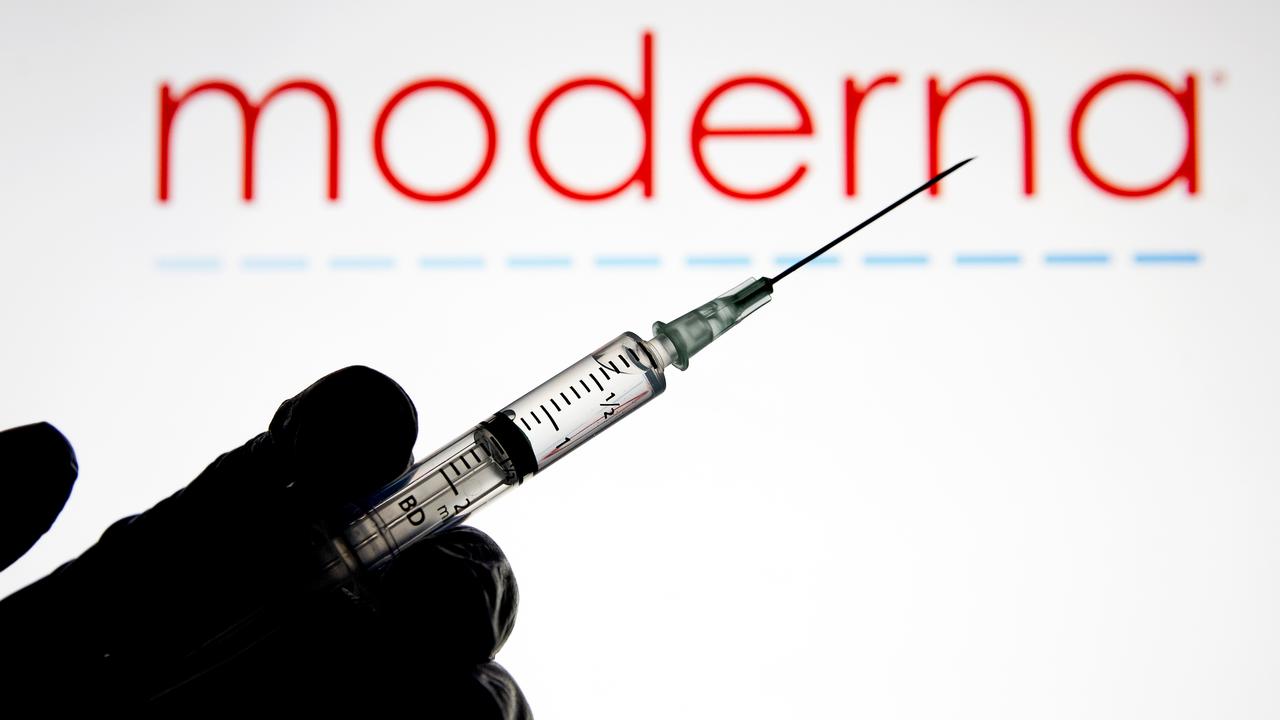 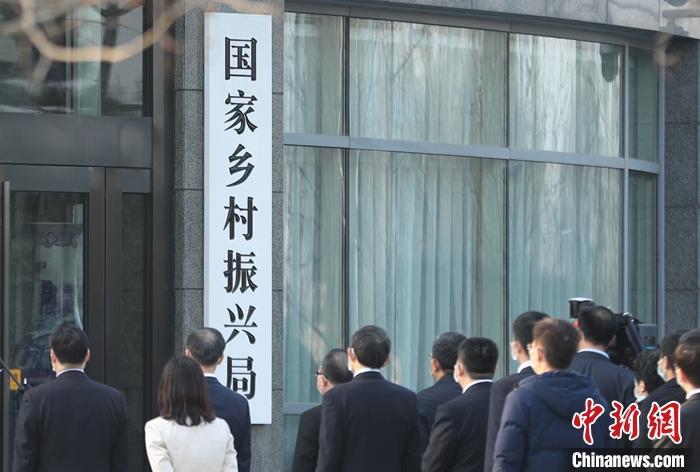 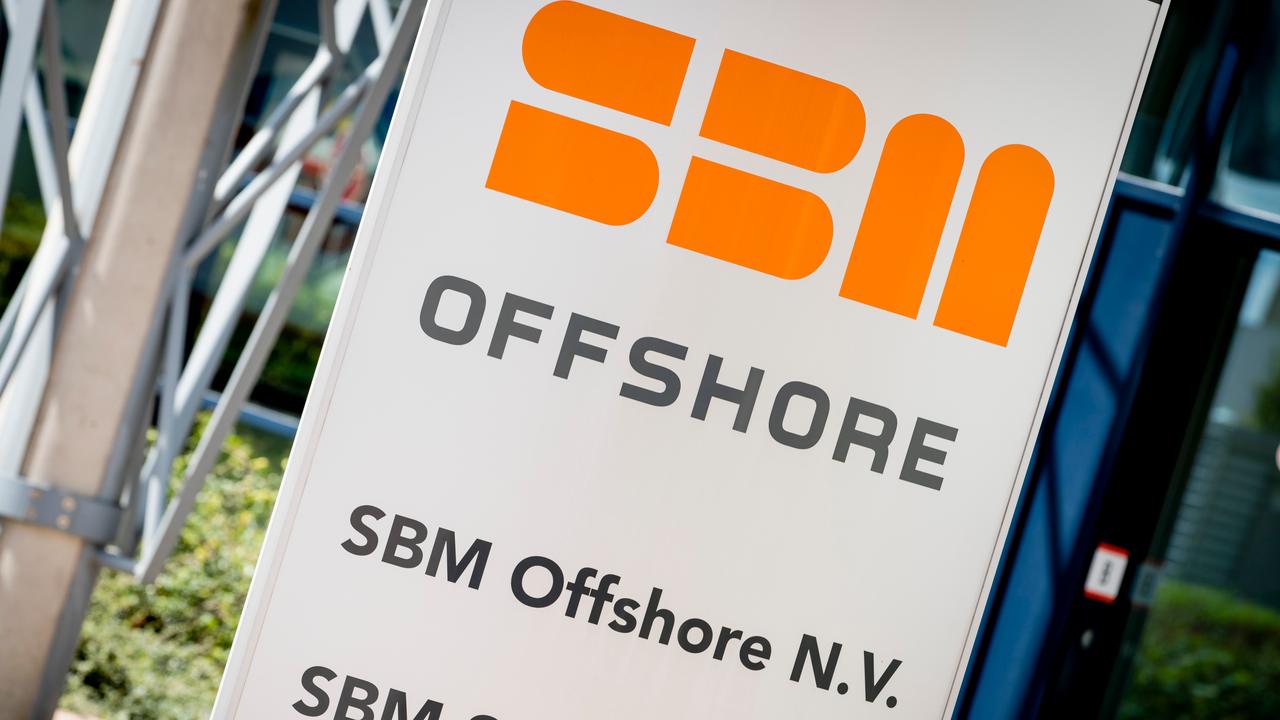