The creation of this cooperative should allow drivers to earn between 8 and 10% of additional income for each trip.

The resistance is organized against Uber, Lyft and all the VTC companies that only employ drivers as self-employed people.

In New York, drivers have started a cooperative in order to continue working independently.

The Driver Cooperative will thus be owned by each of its employees.

The objective is to set up a VTC activity without placing itself under the yoke of Uber and others, reports

The cooperative does not yet have its own application, but the idea will be to offer a service similar to other VTC applications.

Spending on gasoline and insurance will also be reduced.

No advertising strategy has been set up, but the Driver Cooperative hopes to make itself known through word of mouth.

Ultimately, the cooperative's drivers think they can earn between 8 and 10% more for each trip.

If the cooperative makes a profit, these will be paid to all the co-owned employees of the company in the form of dividends.

"No life, no security, no future"

Uber and other VTC companies are criticized for their model.

Indeed, they only employ self-employed drivers, a strategy that allows them to avoid heavy payroll costs.

“At the end of the day, we have no life, no security, no future,” explains a driver hired in the Driver Cooperative.

“We are aware of it and we suffer from it.

"In a report published in 2020, the Jean-Jaurès Foundation encouraged workers weighed down by this economic model to, precisely, come together in cooperatives, says

Coronavirus: City dwellers move more by bike or on foot and shun public transport according to a study

London: Google Maps gets his address wrong, a man deprived of delivery for 3 years 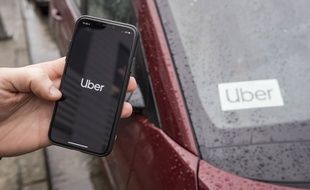 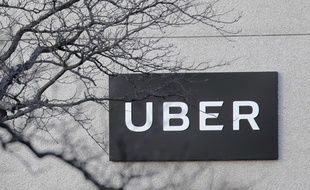 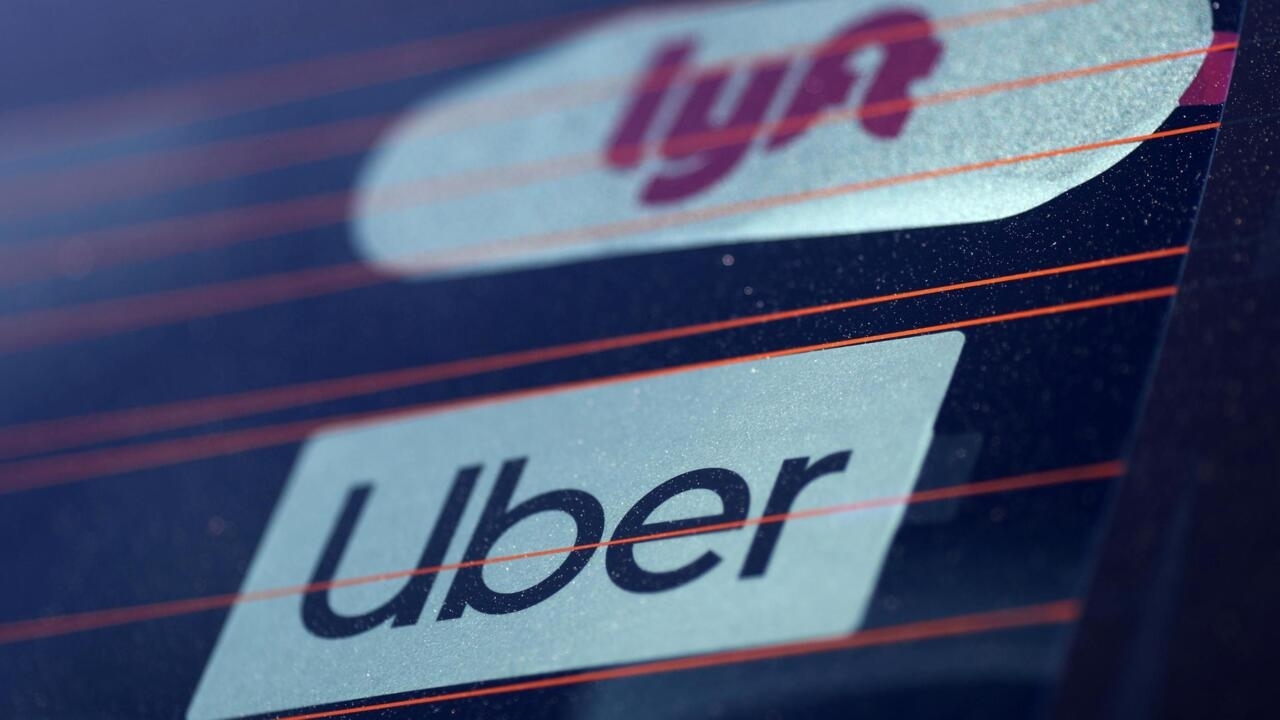 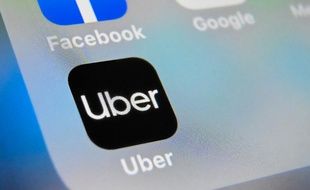 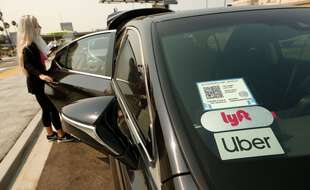 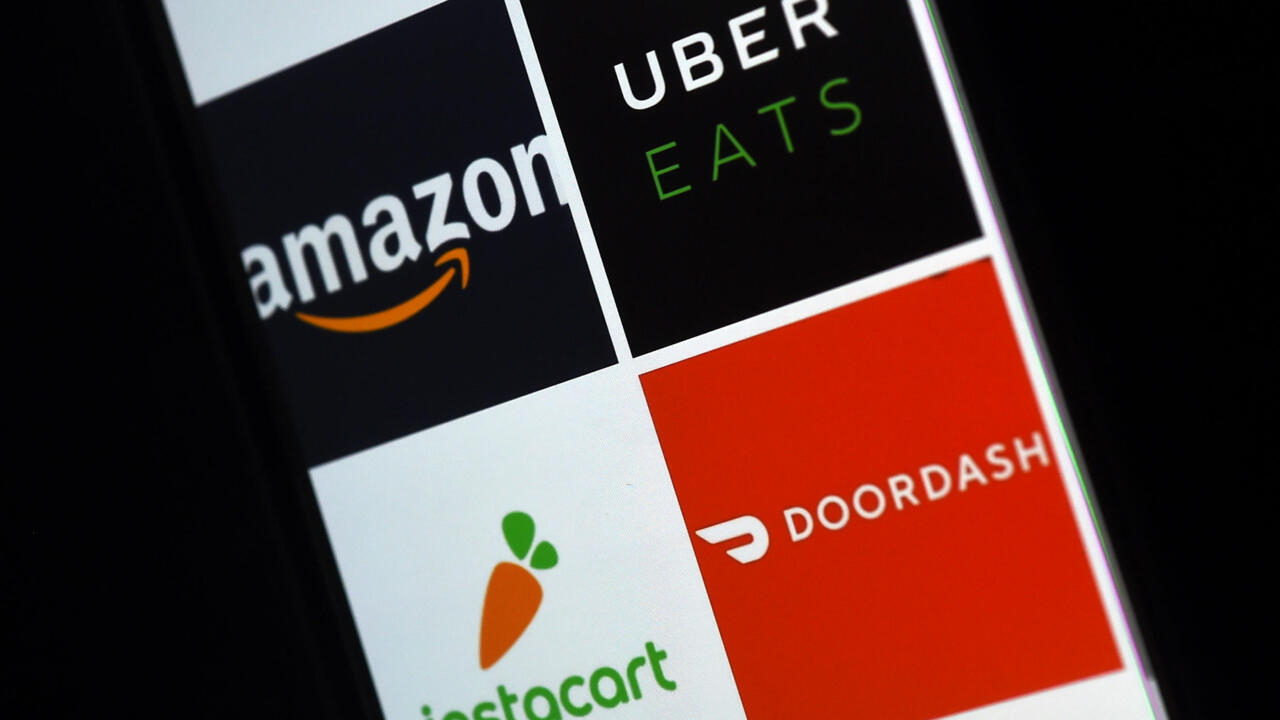 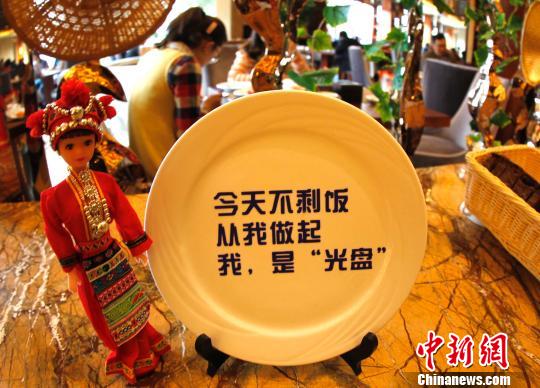