Johnson plans to isolate visitors to the United Kingdom in hotels for a price of 1,200 euros that travelers will have to bear

Boris Johnson's government plans to introduce the drastic isolation measure "Australian-style" ten days in hotels to visitors to the UK. The premier was ...

plans to introduce the drastic 10-day "Australian" isolation measure in hotels to visitors to the UK.

was in favor of limiting the measure to visitors from Brazil, South Africa or countries considered high risk by the new strains of coronavirus, but the majority of his Cabinet has pressed to impose the measure on everyone who enters the country, including residents and British returning from vacation.

The airlines and the tourism industry have expressed their serious disappointment at the new measure, just a week after the new system was implemented to require a PCR to enter the country, which has caused a serious collapse at the airport of Heathrow.

With the new measure, and although they certify having given "negative" in the last 72 hours, visitors from the United Kingdom

would be transferred directly from the airport to hotels

enabled in the vicinity, where they should remain confined for 10 days and under the surveillance of security guards .

The cost of the hotel (

) should also be covered by the passengers.

"We have to protect our population against reinfection from abroad," Johnson told SkyNews.

"The idea of ​​enabling hotels is something we are actively working on. We need a solution that gives us the maximum protection possible."

Australia and New Zealand were the two countries that first enforced hotel quarantine for visitors, a measure that the two countries saw as key to preventing the spread of the epidemic and the introduction of new variants.

, who already imposed the immigration system "on the Australian", was in favor of a similar measure for months and has recently criticized Johnson himself for not having been stricter from the beginning with the control of the borders.

Last June, the British Government imposed a 14-day quarantine on those who entered the country.

However, the confinement could be carried out in the habitual residence or a private home.

Rigorous phone calls were used to monitor compliance with restrictions, which only occasionally led to visits from the police.

On January 18, the quarantine on arrival was replaced by the PCR on arrival (as in Spain).

for days in a row.

The negative PCR will not be enough, however, with the new regulations, which sentence even those who prove they do not have the virus to quarantine.

Boris Johson justified the measure by claiming the extra need to support the effort to vaccinate the population, the largest so far in Europe.

It is estimated that

The United Kingdom is the first European country by numbers of deaths (97,939) and cases (3.6 million).

The second wave and the new strain detected in southern England have hit the country severely in the last month.

Although the situation seems to have subsided in the last hours (610 deaths and 30,004 new cases on Sunday), the

has warned that schools can remain closed until after Easter.

His statements on Monday, admitting that there may be "a relaxation of confinement" as of February 15, re-created the usual perplexity among the British, already accustomed to

and contradictory messages from their government. 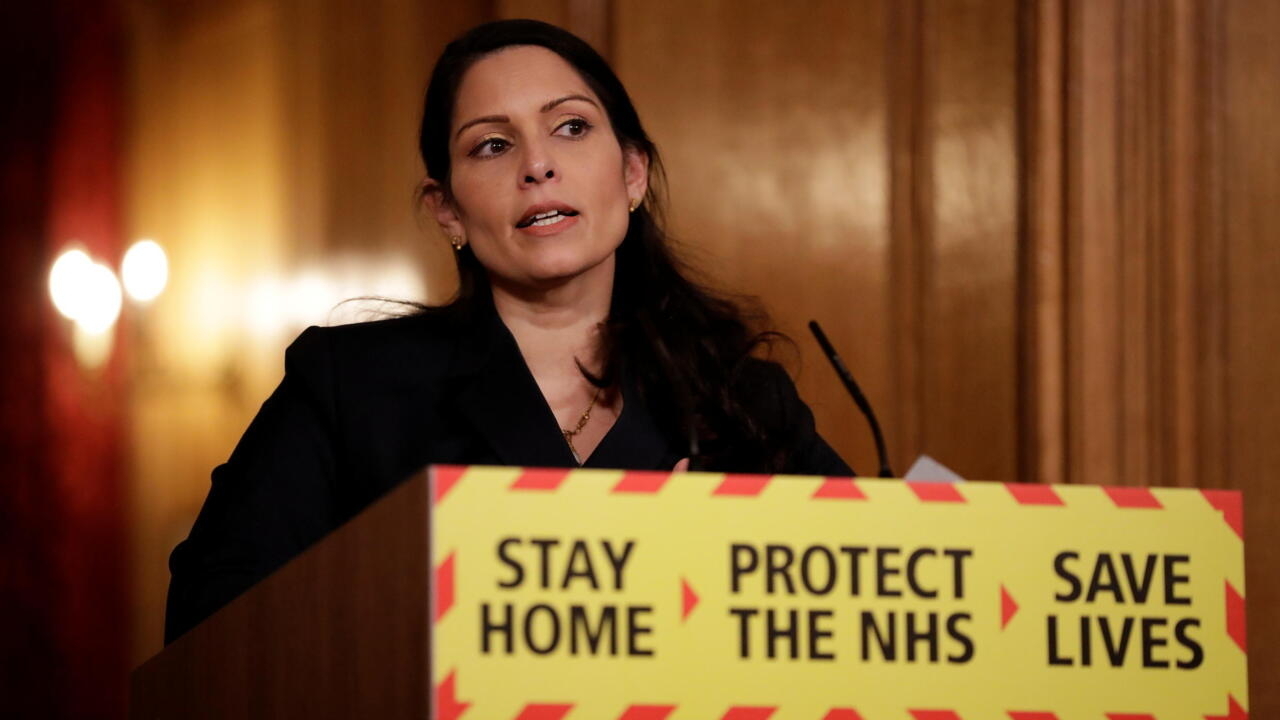 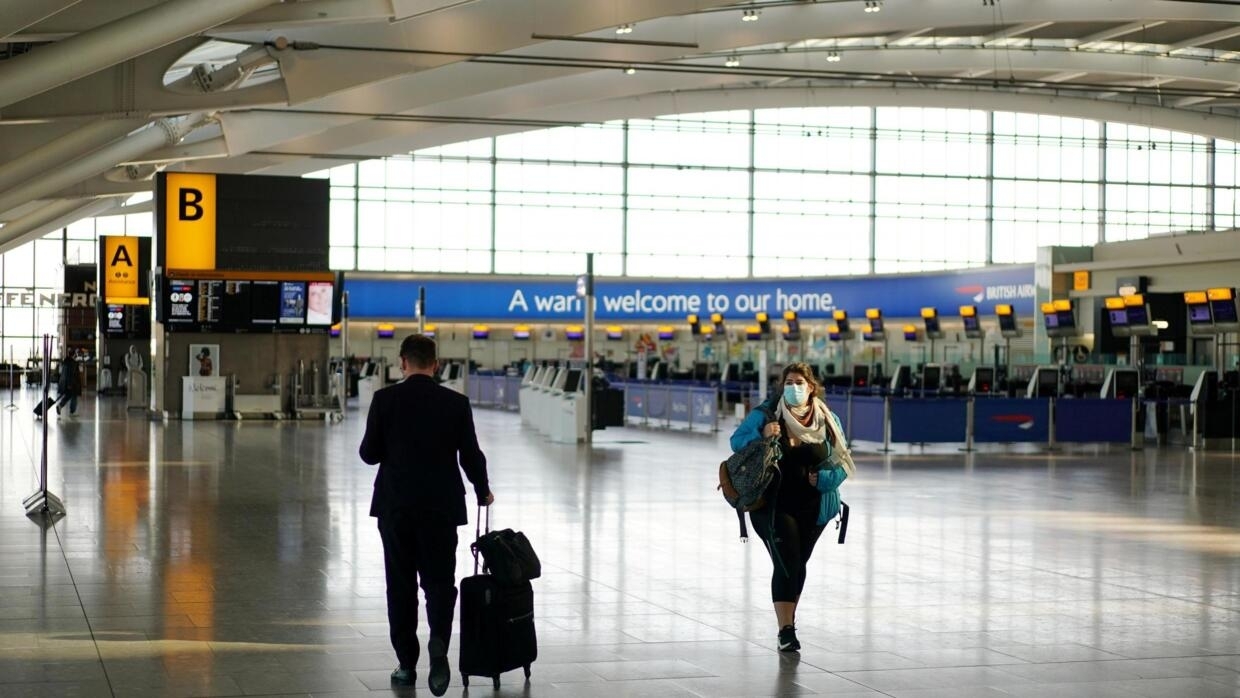 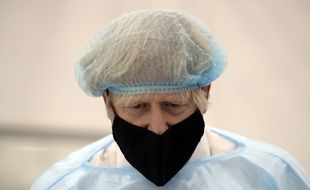 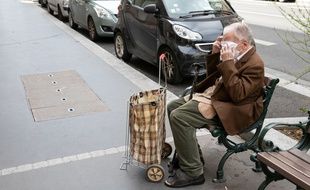 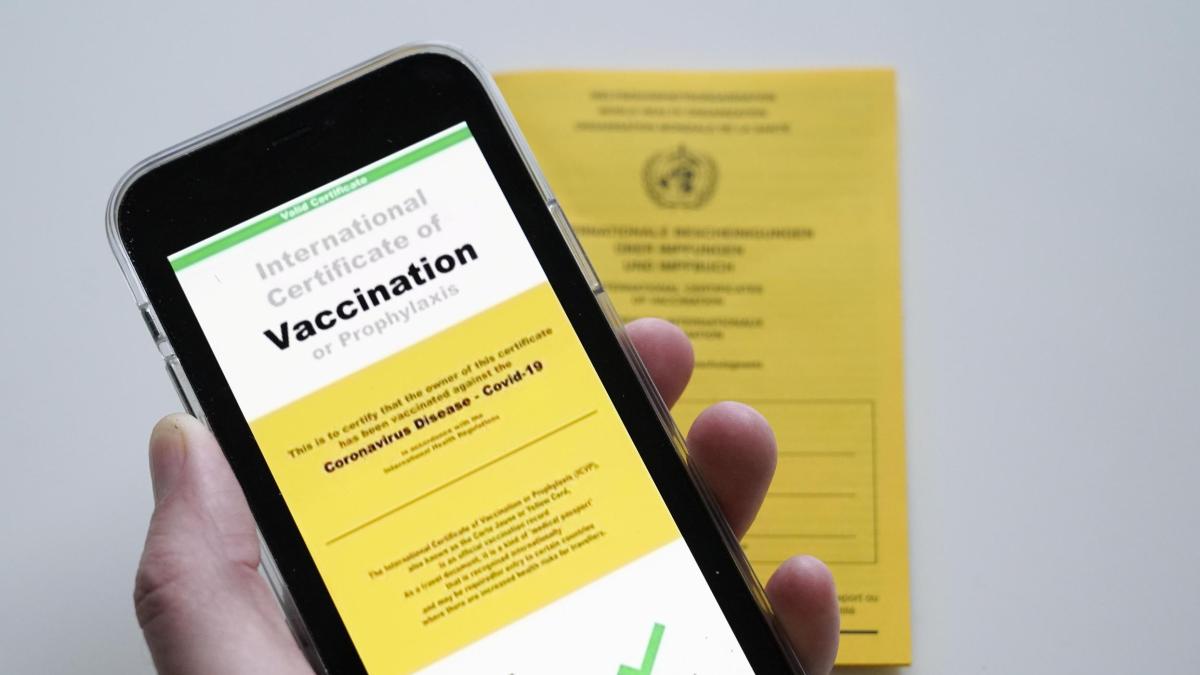