Gold rises with the weak dollar

Gold prices rose today, in light of the continuing pressure on the dollar, as investors follow the massive stimulus package announced by the administration of US President Joe Biden. Spot gold rose 0.2% to $ 1855.40 an ounce by 0958 GMT in 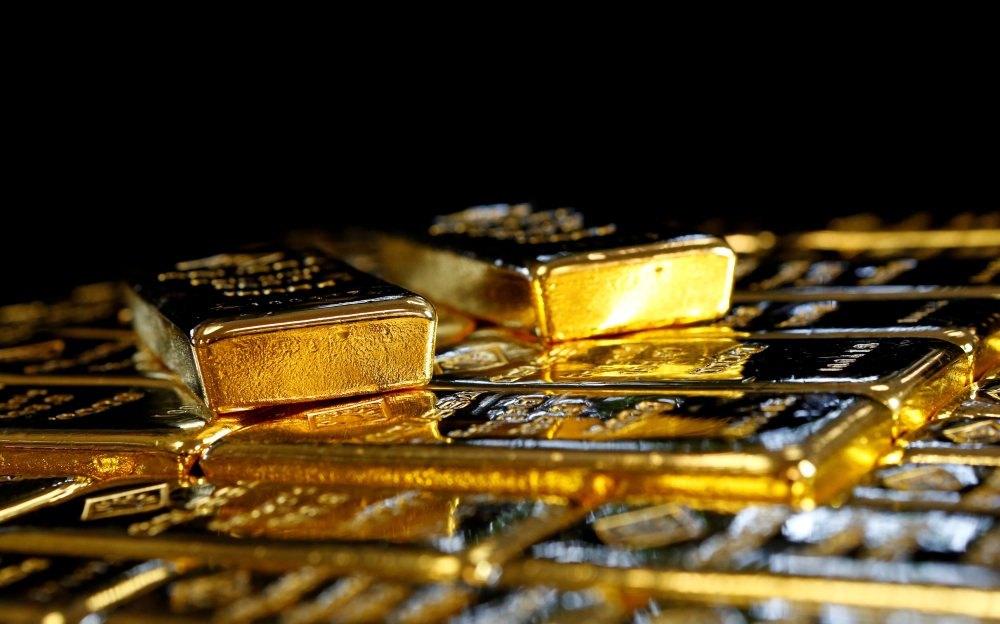 Gold rises with the weak dollar

"It is clear that the economy is very fragile, so there is a lot of support for fiscal and monetary stimulus, and as such, the dollar remains relatively weak, which could boost gold," said independent analyst Ross Norman.

The two-day policy meeting of the US Federal Reserve is due to begin on Tuesday.

The dollar settled near its lowest levels in one week, which reduces the cost of gold for holders of other currencies.