The Brexit grace period has been over for four weeks. It is now becoming clear how badly the trade barriers are affecting the UK economy. Authorities are already advising companies to set up a branch in the EU. But some companies prefer to shut down their cross-border business entirely.

Andrew Moss, head of Horizon Retail Marketing Solutions, got the tip straight from the Ministry of Commerce.

The best solution to be able to supply his customers in the European Union (EU) with the marketing material and displays that his company offers even after Brexit is a branch on the continent.

“This man was very sensible.

He told me that what I was thinking was right, that he saw no other solution.

He doesn't see it as a childhood disease.

He said he had to be careful what he said, but he was very clear, ”Moss told the Observer.

The marketing specialist has been struggling with additional paperwork and longer delivery times since the beginning of the year.

However, the company did not expect the VAT problems resulting from its exit from the EU.

This tax must now be paid by customers before receiving the goods, as it is from other third countries, and can be refunded later.

Concerned that this step could be too costly for many customers, Moss has now decided to set up a branch in the Netherlands.

The VAT issue can thus be resolved in-house.

However, he will have to replace two employees at the headquarters in Cambridgeshire with staff in the EU.

Moss is not an isolated case.

The Cheshire Cheese Company, the fashion label Vildnis and the office furniture manufacturer Stewart Superior have received similar information from ministries that a branch in the European Union could be a sensible step for them, report British media.

The Ministry of Commerce has made it clear that it is not official government policy to recommend branches in the EU.

A mainstay in the EU is not only worthwhile because of VAT.

In the case of agricultural products, a veterinary check is now required for every shipment.

A large load in an EU warehouse is therefore significantly cheaper than small deliveries directly to the customer.

Many Brexit effects are only slowly becoming apparent

Almost four weeks have passed since the end of the transition period, during which the rules of the customs union and the internal market largely continued to apply in the relationship between Great Britain and the EU.

Even if trade experts have warned for years about the numerous consequences that will come with the exit, many effects are only gradually becoming apparent.

Many of the requirements are unusual for companies that mainly trade within the EU.

In addition, there is the geographical proximity, which makes fast, correct processing particularly important.

Prime Minister Boris Johnson and several of his ministers have dismissed the complaints of the companies as “teething troubles” in recent weeks.

Numerous administrative requirements have been added.

But once the processes had become established and everyone knew which forms to fill out and which certificates to obtain, everything would run smoothly again.

Companies and consultants doubt this. Many of the new requirements would mean more effort and higher costs in the long term.

"The government's foolish and amateurish actions have created existential threats to many companies on both sides struggling to trade with one another," said Alex Altmann, head of Brexit advisory at the accountancy firm Blick Rothenberg and on the board of the UK Chamber of Commerce Germany.

The disruptions urgently need to be rectified.

A transition period is just as important as the renegotiation of some serious weaknesses in the contract.

Not every affected company is considering an additional branch.

Many companies first buy time by stopping deliveries to the other region.

This applies to the German porcelain dealer Arzberg as well as to the bicycle accessories expert Dutch Bike Bits and the French underwear label Maison Lejaby.

Those who continue to deliver will have problems with returns

"We first need a new process for handling the shipment, including the customs documents that are now required," said the porcelain manufacturer Arzberg from Selb in Franconia, which accepts orders from all EU countries.

On the British side, however, the clothing manufacturer Vildnis is planning a break for deliveries to the EU for the time being.

Those who continue to deliver also get into difficulties with the returns.

At least four large British fashion chains are currently storing returns from the EU in warehouses in Germany, Belgium and Ireland, according to information from the BBC.

Fees for exporting the EU, importing to Great Britain, VAT payments and proof of origin have become so expensive that it should be more worthwhile for companies to write off the goods completely and dispose of them, said Adam Mansell, head of the UK Fashion & Textile Association .

Additional storage space and distribution centers in the EU could also offer a solution, recommended Christophe Pecoraro of the logistics provider PFS Europe.

However, the problem could be exacerbated in view of the considerable additional costs that are now incurred for private customers.

Import and export fees, surcharges from shipping companies for administrative expenses and VAT advances can quickly add up to 40 percent of the value of the goods.

How complex the Brexit problem is is shown by the fact that many logistics experts were overwhelmed by the requirements in the first few weeks.

The parcel service DPD and the rail subsidiary DB Schenker had temporarily completely suspended transports to and from Great Britain.

DHL has suspended shipments of a number of agricultural products.

In all cases, the logisticians pointed out that a considerable part of the necessary forms had not been filled out correctly, making transport across the border impossible. 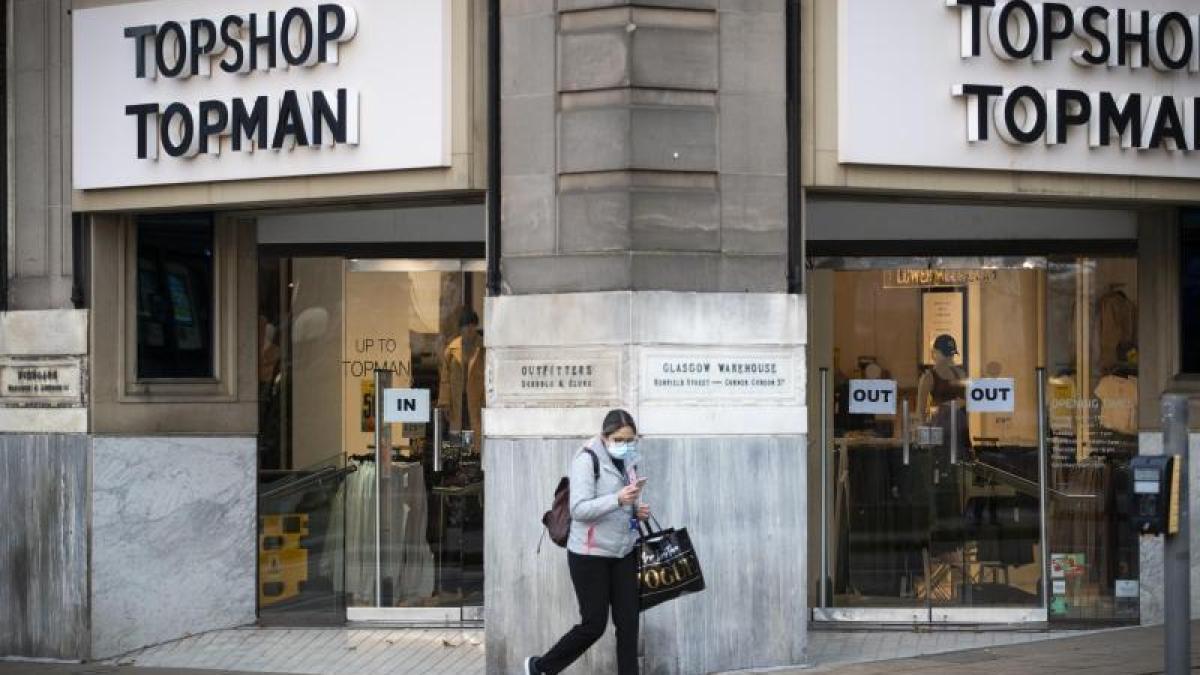 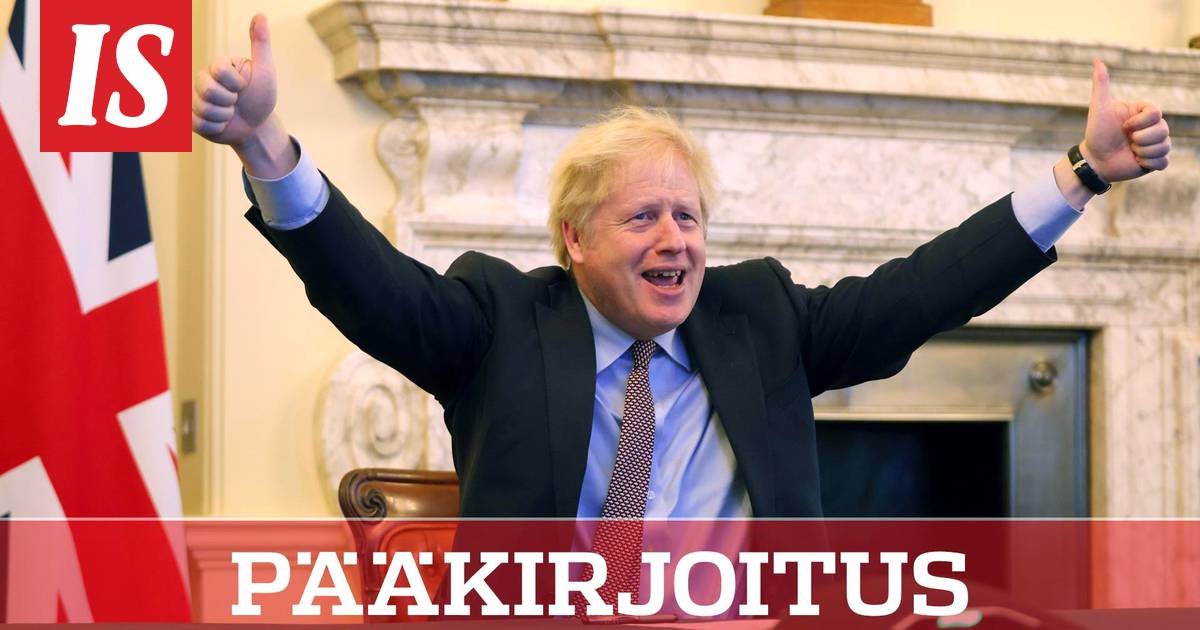 News/Politics 2020-12-27T19:53:36.213Z
Editorial: Fulfillment of wishes or financial shipwreck? The truth about Brexit is revealed to the British now 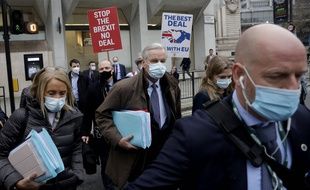 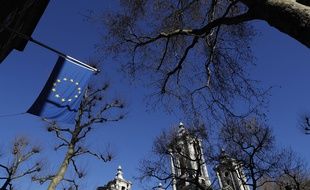 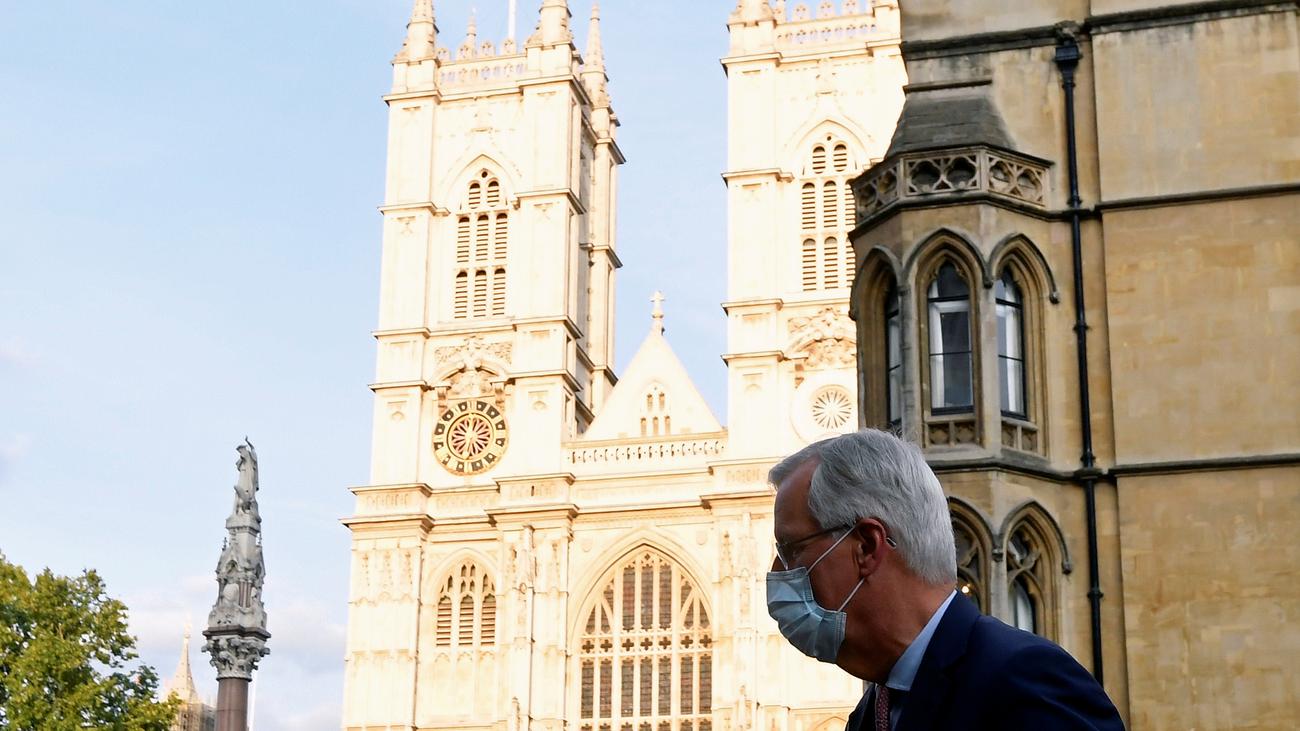 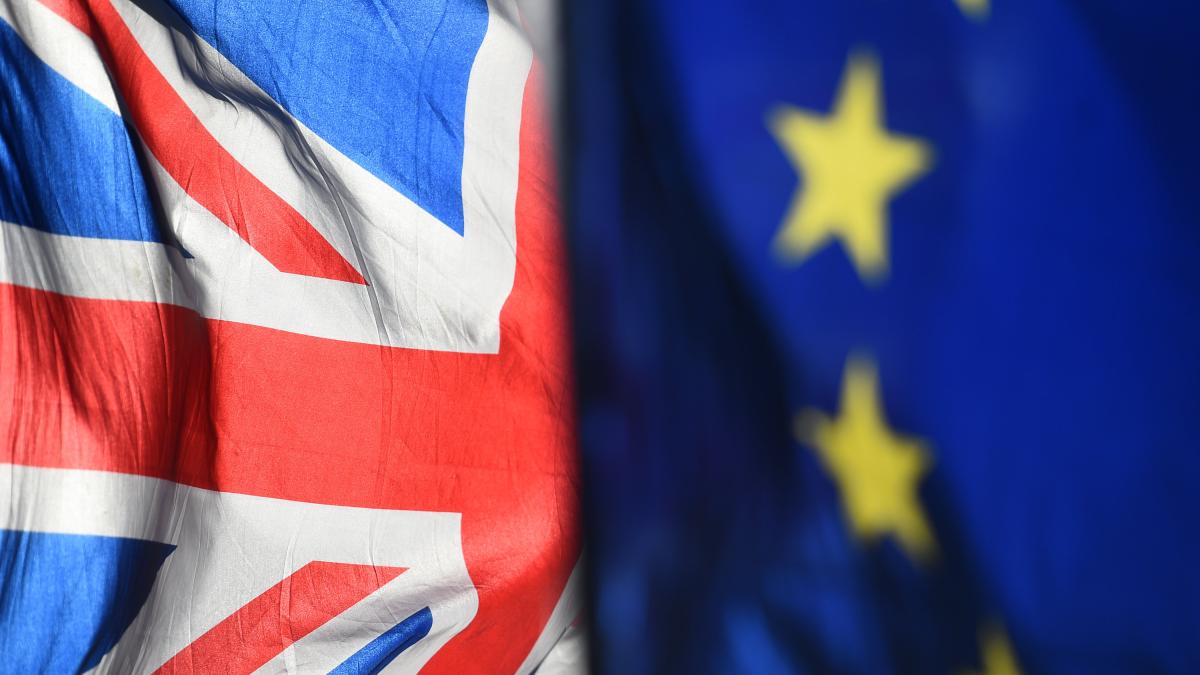 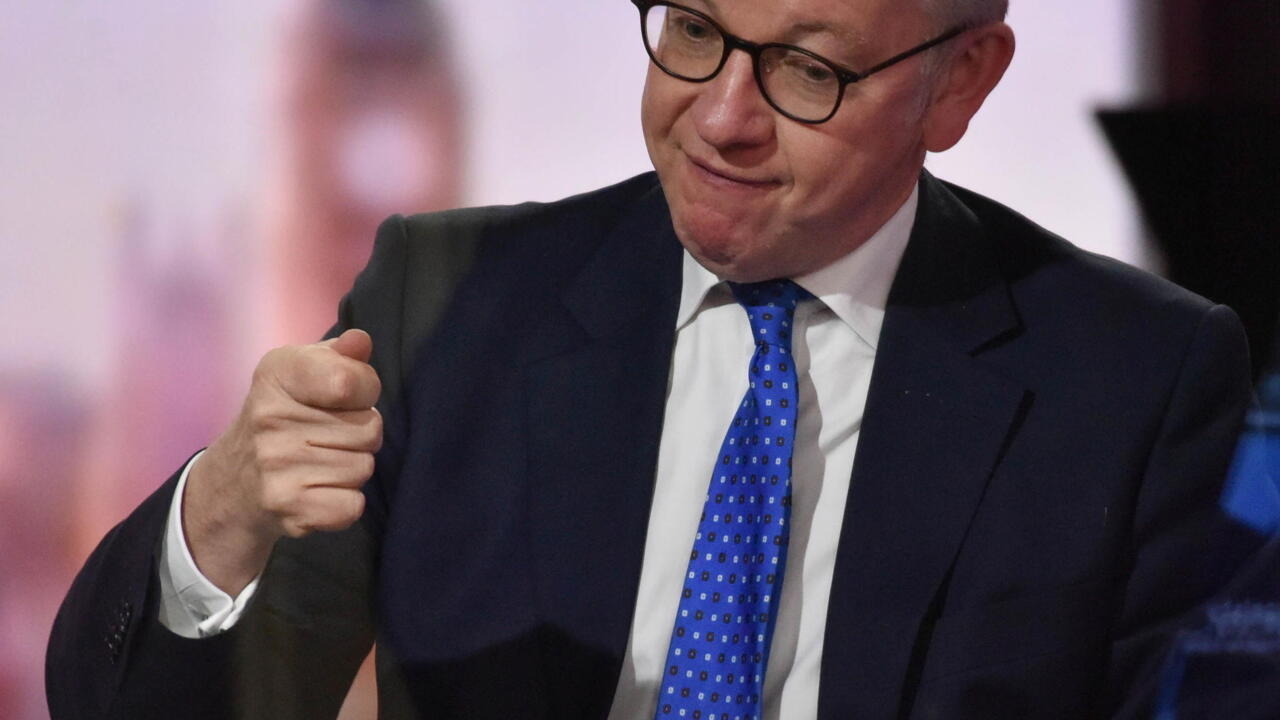 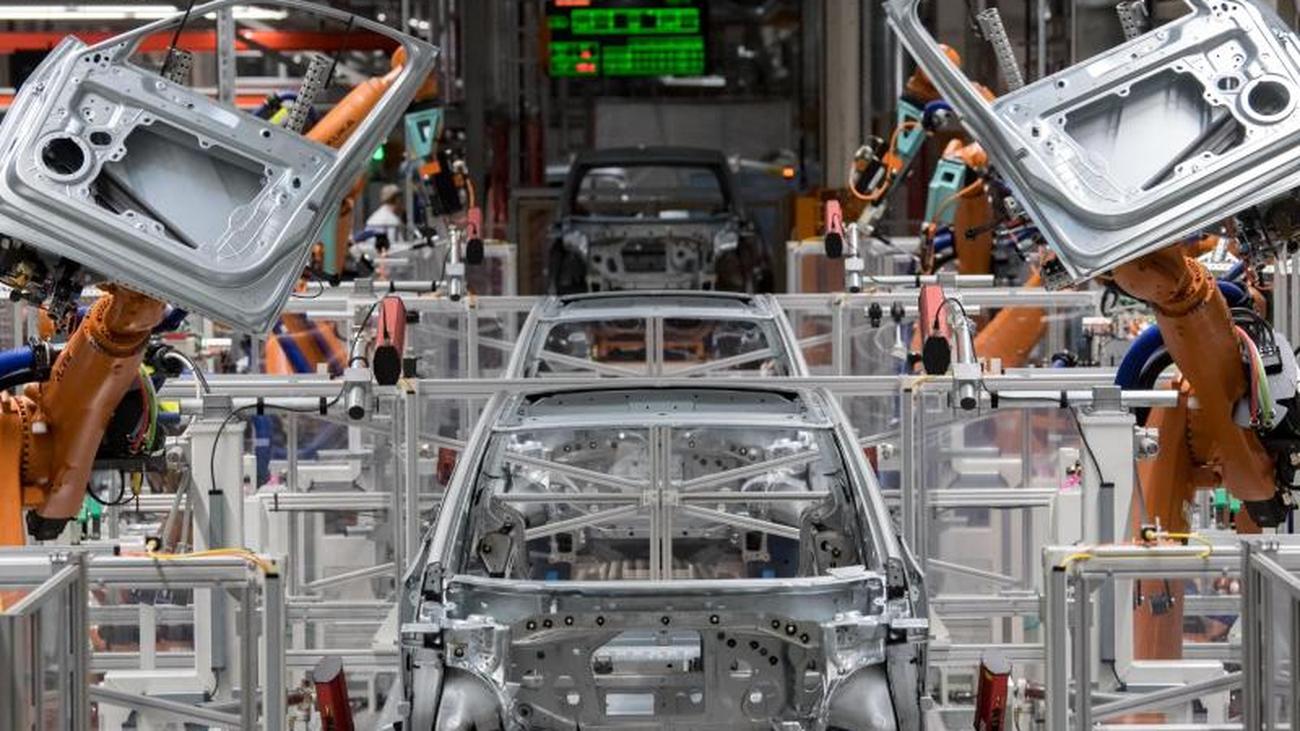