If you borrow 100 million won, will you repay 1.8 million won per month? "Let's get a loan in advance"

As the total amount of credit loans grew, the government decided to change to paying principal and interest monthly to those with more or more credits. More details are expected to come out around March.

total amount of credit loans grew, the government decided to change the method of paying principal and interest monthly to those who borrowed more than a certain amount in the future.

More details are expected to come out around March.

This is reporter Jeon Hyeong-woo.

policy to pay not only interest but also principal amount on credit loans was recently revealed in a New Year's Report of the Financial Services Commission.

As one of the measures to curb household debt, only the direction has been announced without specific guidelines, but both the recipient and the recipient are very nervous.

[Banking officials: Inquiries about whether they are eligible for principal and interest repayment are increasing. In particular, in February, the movement of customers to repay credit loans and receive new credit loans is expected to increase (expected.)]

To alleviate this anxiety, negative When it was announced that the bankbook would not be applied retroactively to credit loans received before the implementation of the system with an exception, a move to obtain a loan in advance came out.

[Workers in their 30s: People buy things even at a discount, but they have no choice but to get a loan.

The terms of the loan product are getting worse.]

The increase in credit loans slowed down in December last year due to loan regulations by the financial authorities, but in two weeks this month, only the five largest banks increased by KRW 1.8 trillion.

The financial authorities are planning to announce details such as the standard for large loans subject to amortization of principal and the grace period in March. 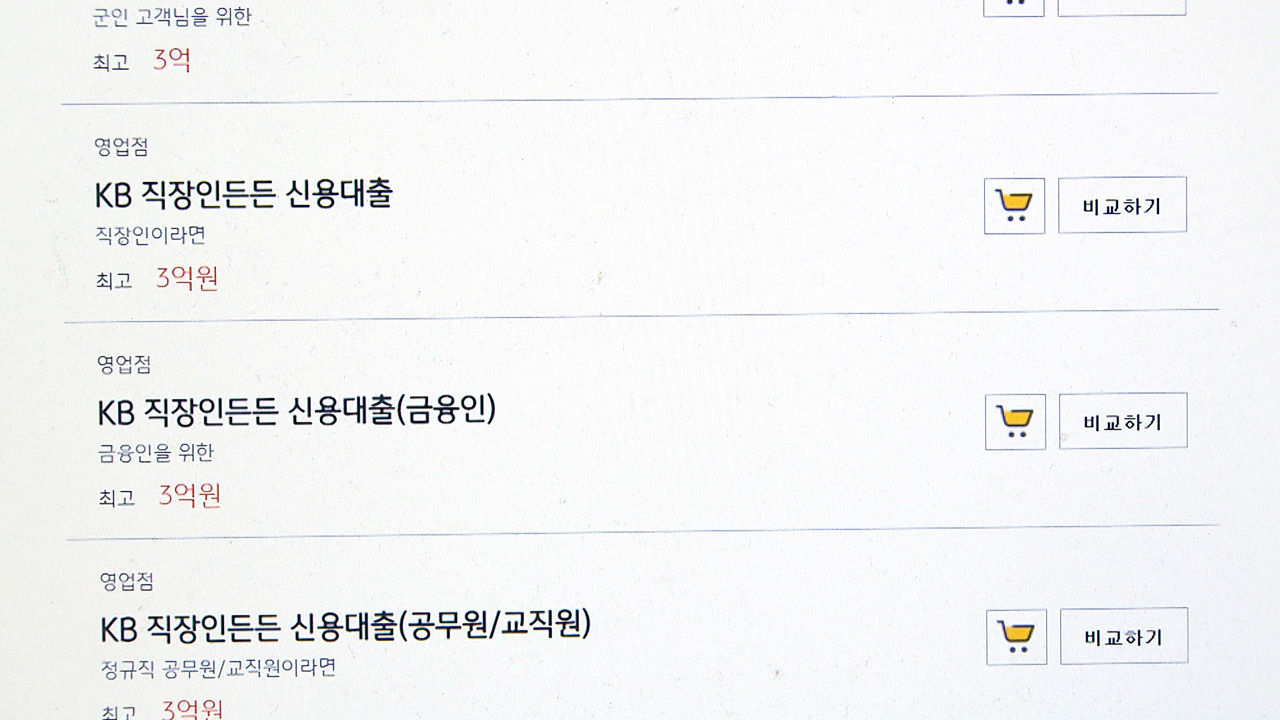 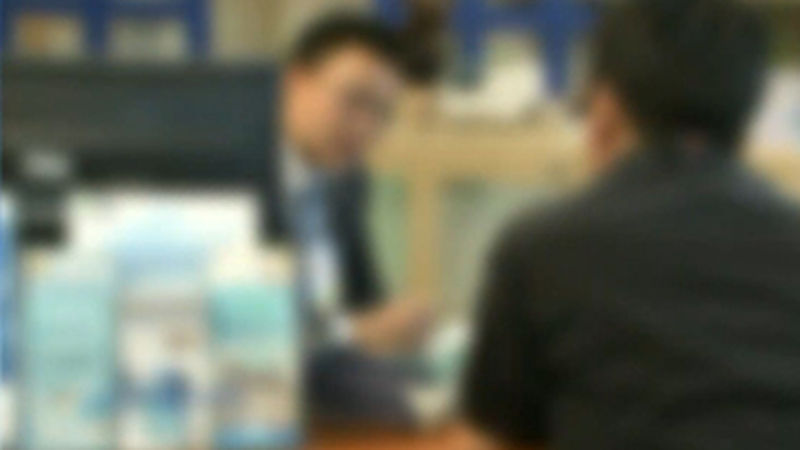 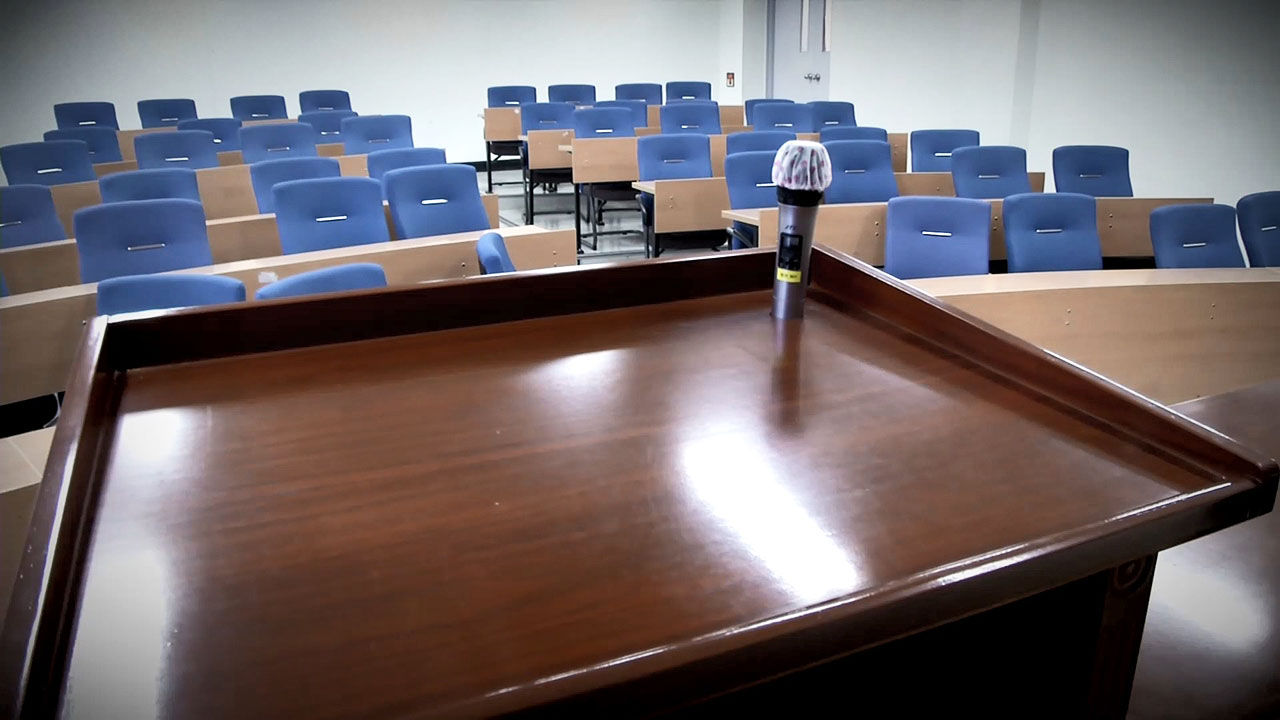 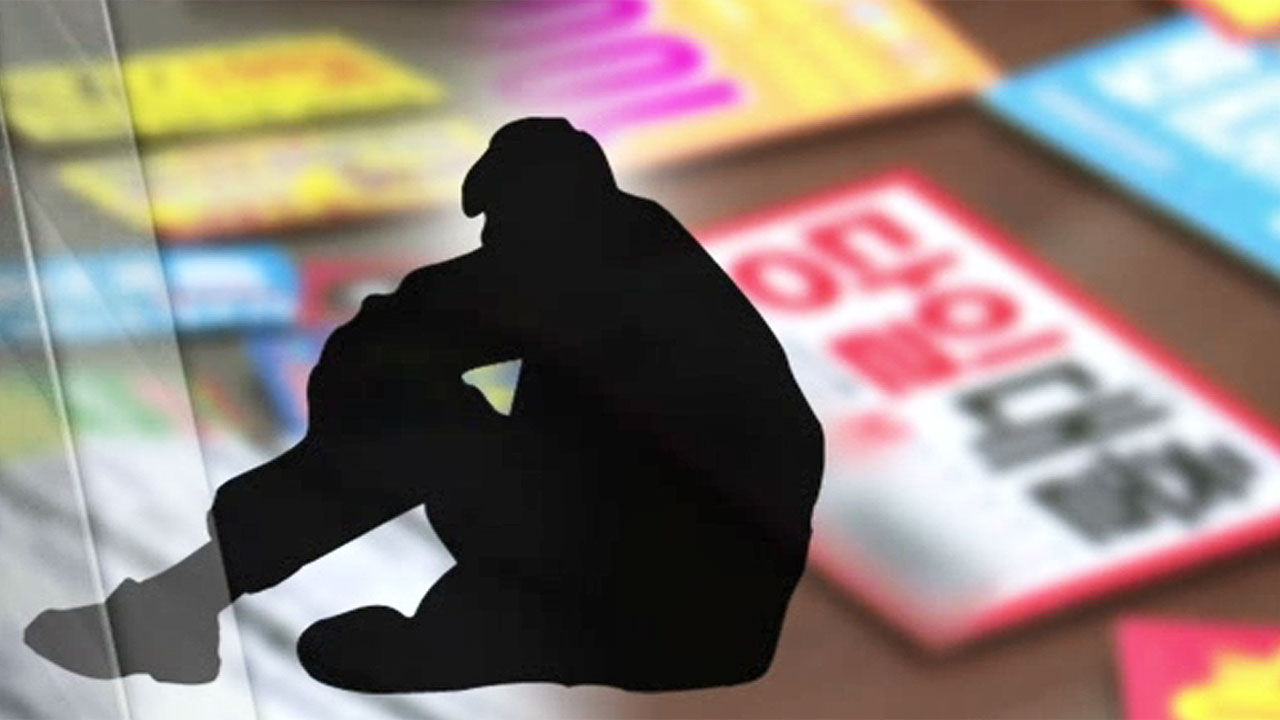 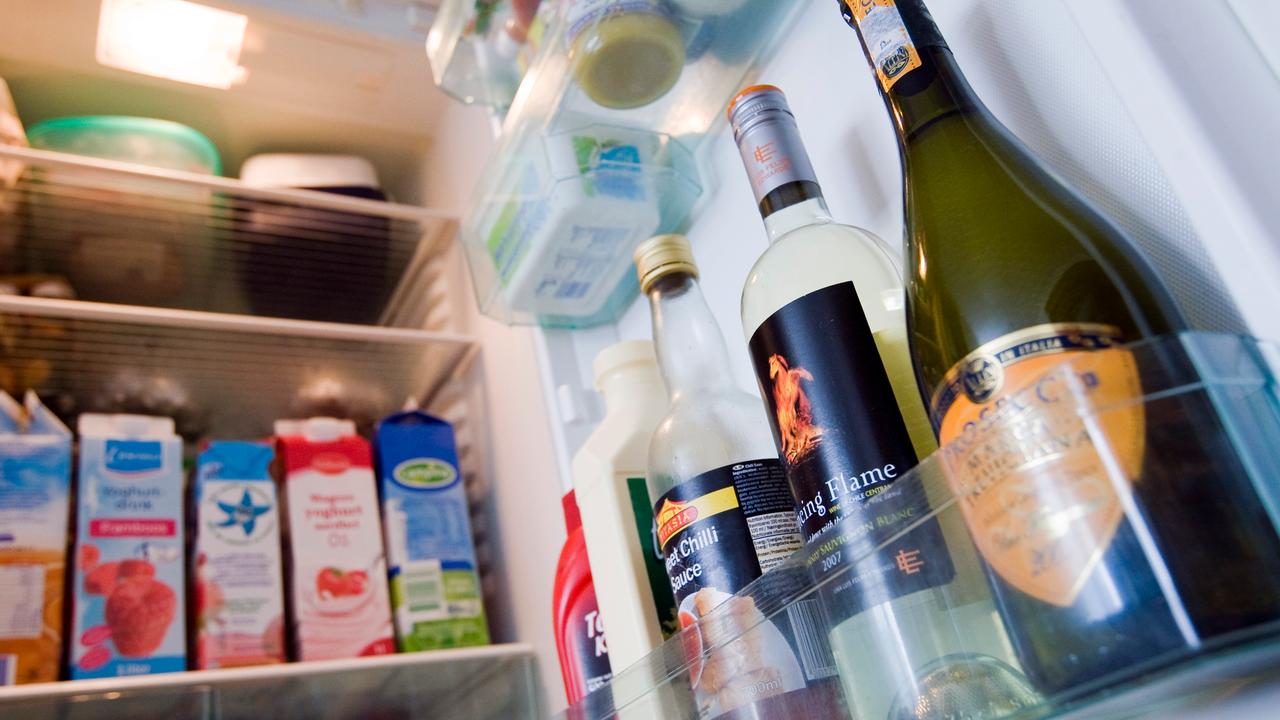