Exodus from London: Corona drives people out of the city

London, with its many jobs related to tourism, entertainment and gastronomy, is particularly hard hit by the pandemic. Hundreds of thousands are turning their backs on the city - and one effect ensures that many will probably never come back. 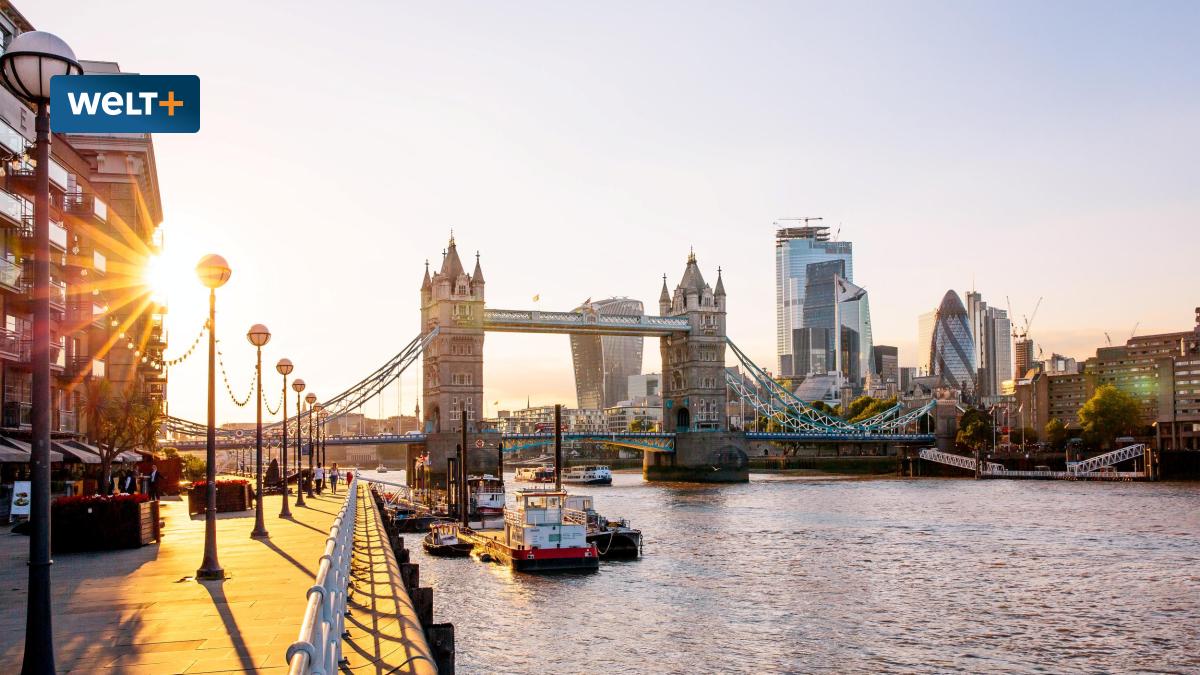 Spanish families, an Australian podiatrist, a Lithuanian cook and his partner: Newcomers from London who have turned their backs on the city to return home have been everywhere for months.

A recent study by the Economic Statistics Center of Excellence, a think tank for economic statistics, suggests that these observations are more than the usual comings and goings in a metropolis with a population of millions. According to the calculations of the authors Michael O'Connor and Jonathan Portes, 700,000 foreigners could have left the city in the past twelve months.