Iran: after the inauguration of Biden, the hope of a lifting of the sanctions imposed by Trump

The Iranian authorities have welcomed the departure of Donald Trump who has imposed the toughest sanctions against Iran in recent years, while affirming that Joe Biden had to take the first step ... 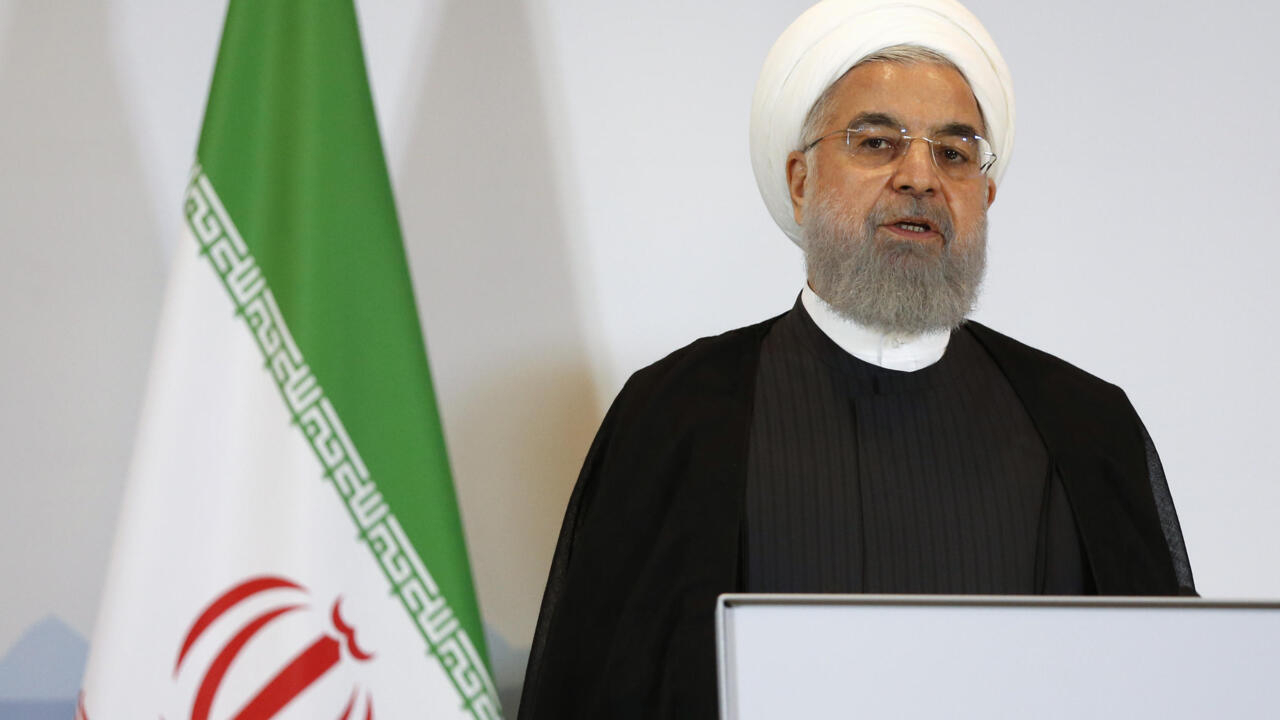 Iran: after the inauguration of Biden, the hope of a lifting of the sanctions imposed by Trump

"The ball is in the court of the United States," said President Rouhani after the inauguration of Joe Biden.

For Tehran, Joe Biden must start to stop the sanctions imposed by Donald Trump for Iran to limit its nuclear program again.

Iranian authorities have welcomed the departure of Donald Trump who has imposed the toughest sanctions against Iran in recent years, while asserting that Joe Biden must take the first step to get the 2015 nuclear deal back on track. predecessor has left.

in a tweet hailed Trump's departure saying he and Mike Pompeo had joined the trash of history, but at the same time it was a message of firmness that took was sent by Tehran to

The ball is in the court of the United States,

Trump, Pompeo & Co. are relegated to the dustbin of history in disgrace.

But the memories of Gen Soleimani & the 1000s murdered, maimed & starved of food & meds by Trump's state— & economic — terrorism & crimes against humanity, will shine on.

For Tehran, Joe Biden must start by suspending the

so that Iran again limits its nuclear program.

With every step Washington takes in this direction, we will respond with a step to limit our nuclear program, said the Iranian president.

In reaction to American sanctions, Iran has indeed relaunched its nuclear program, notably with the enrichment of uranium to 20%.

the process at the

to produce uranium enriched to 20%, beyond the threshold set by the 2015 international agreement.

On the other hand, the Minister of Foreign Affairs repeated that Iran refused to discuss its ballistic program and its regional policy as requested by the United States, but also European countries.

He also added that Iran refused to renegotiate the

The West is indeed asking that the period during which Iran agrees to limit its nuclear program be extended.

To listen: Iran vs United States: appeasement or hardening?