Russia's Permanent Representative to the EU Vladimir Chizhov, on the air of the Russia 24 TV channel, assessed the US position on the Nord Stream 2 gas pipeline project. 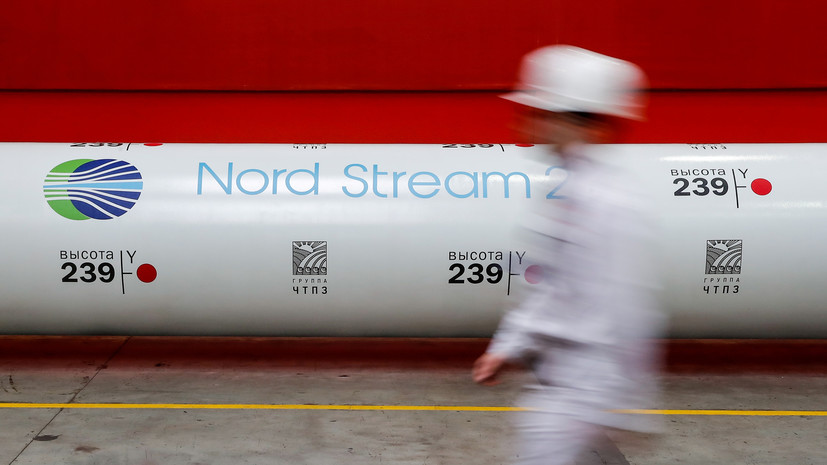 “On Nord Stream 2, frankly speaking, one should hardly be very optimistic about a possible revision of the line of the United States, so it will be more difficult here,” Chizhova quotes TASS.

Earlier, the candidate for the post of US Secretary of State Anthony Blinken spoke at the hearings in the Senate committee about the Nord Stream 2 gas pipeline project.

The US Treasury announced the imposition of sanctions against Fortuna, as well as the company KVT-Rus that owns it.

Russian Ambassador to the United States Anatoly Antonov commented on the new sanctions on Nord Stream 2.