EVG boss on lockdown: "I am for a one-kilometer radius"

The head of the EVG railway union, Klaus-Dieter Hommel, speaks out in favor of even tougher corona measures. In addition to a narrow radius of movement, he calls for cross-border rail traffic to be completely stopped. And then he sees a “fatal salami tactic”. 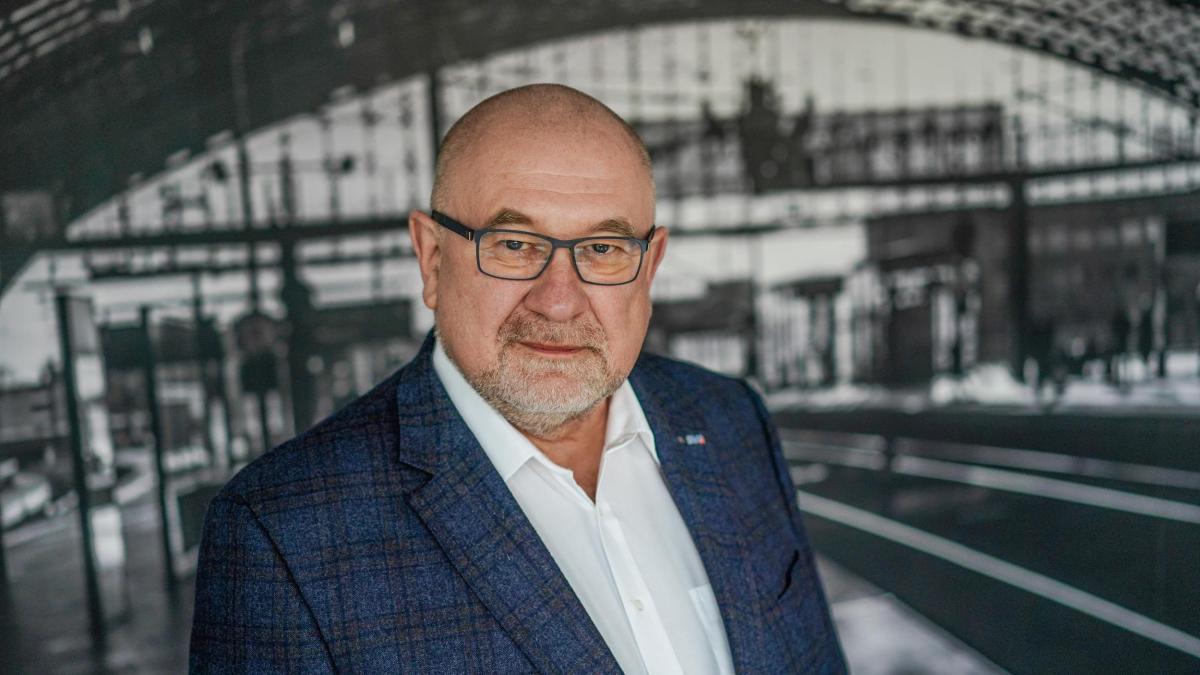 The head of the Railway and Transport Union (EVG), Klaus-Dieter Hommel, is calling for an even stricter lockdown to combat the corona pandemic and is in favor of a one-kilometer radius of movement around one's own apartment.

“We finally have to decide and implement consistent measures to avoid contacts,” said Hommel WELT.

"So far, the politicians have avoided consistent measures and they continue to push themselves with the decisions to extend the lockdown on Tuesday," said the EVG boss.

"A night curfew or a 15-kilometer radius from the city limits do not help anyone," said Hommel.

"I am in favor of a consistent one-kilometer radius around your own apartment and a contact restriction to your own household plus one person," said the unionist.

You have to control that consistently.

The head of the railway union demands that rail traffic should also be restricted.

"Cross-border rail traffic must be completely stopped in order to fight the pandemic," said Hommel.

"That already happens in part, but it has to be implemented in full."

However, he spoke out against a complete cessation of rail traffic in Germany.

“You can't keep people at home by taking away their means of transport.

80 percent of the trains run

However, the consistent regulations that he called for would mean a further reduction in train traffic.

Deutsche Bahn is currently maintaining around 80 percent of its normal range.

“I consider a reduction to 60 bis

Local traffic can certainly be cut in half, ”said Hommel.

It also makes no sense to stop rail traffic completely, as this would result in higher costs for the operators.

"If you fall below the threshold of around 50 percent, it becomes even more expensive than if you let the traffic continue to run to a reduced extent without passengers," said Hommel.

"After storms, we saw how long it would take to get rail traffic up and running again if it was completely shut down."

The EVG boss criticized the fact that different regulations for the mask requirement in local public transport are again provided.

"Now FFP2 masks have to be worn in Bavaria, but nationwide only one obligation to wear medical masks is to be implemented.

In the pandemic, federalism reaches its limits. "

It is also not helpful if more and more exotic suggestions for corona measures are made.

"Considerations such as a ban on speaking or shaving a beard in public transport are absurd and naive," said Hommel.

At first he thought such suggestions were a joke.

“You think of something like that when you are not willing to take political action consistently,” said the EVG boss.

"Such ideas lead to the fact that many people no longer see the rules and no longer adhere to them."

Even the weekly extension of the measures does not contribute to acceptance.

“The lockdown is now to be extended again by two weeks until mid-February.

How often do you want to put the population off? ”Asked Hommel.

Lauterbach - "Now is the ideal time to prevent a new pandemic"

In the WELT interview, health expert Karl Lauterbach speaks about the dangers of new variants of the coronavirus.

That is a "fatal salami tactic" to call always new deadlines.

"There are clear measurement data and incidence values ​​that must be met in order for the restrictions to be lifted," said Hommel.

"Politicians must finally say openly: As long as these measured values ​​are not reached, the lockdown must continue."