Quanzhou, Fujian promotes the construction of the "Haisi" pilot zone deepening and realizing 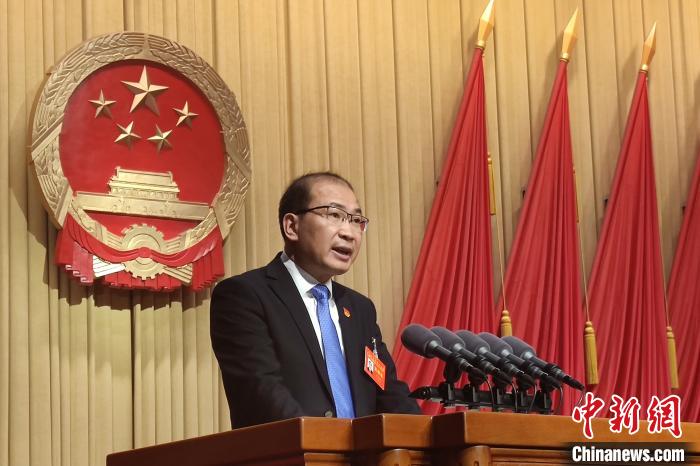 On the morning of the same day, the Sixth Session of the Sixteenth People's Congress of Quanzhou City opened, and Wang Yongli reported to the conference on the work of the government.

He said that it is necessary to expand opening up at a high level and speed up the construction of the "Haisi" pilot area.

The Sixth Session of the 16th National People's Congress of Quanzhou opened, and Mayor Wang Yongli made a work report of the Quanzhou Municipal People's Government.

In the face of the adverse effects of the new crown pneumonia epidemic, in 2020, Quanzhou's trade dividends with the "Belt and Road", especially the countries along the "Marine Silk" will continue to be released, becoming a long-term driving force for the steady growth of Quanzhou's foreign trade.

Wang Yongli pointed out that Quanzhou will seize the opportunity for the signing of the Regional Comprehensive Economic Partnership Agreement (RCEP) and strive to increase the Quanzhou Free Trade Zone to explore the trading of petrochemicals, stone, minerals, grain, semiconductors and other bulk commodities and manufacturing bonded research and development. Take precedence and try to promote an open economy to "climb through ladders" and accelerate development.

It is reported that to seize the development opportunities of the "One Belt and One Road", Quanzhou's goal is to create an important gateway for the "Sea Silk" comprehensive transportation, economic and trade cooperation, the hearts of overseas Chinese and Chinese people, and the "Sea Silk" city exchanges and cooperation. (Finish)