The Canadian food group Couche-Tard, little known in France, approached Carrefour for a "reconciliation". in the form of a merger. If this operation is still far from being recorded, it could upset the world of distribution. 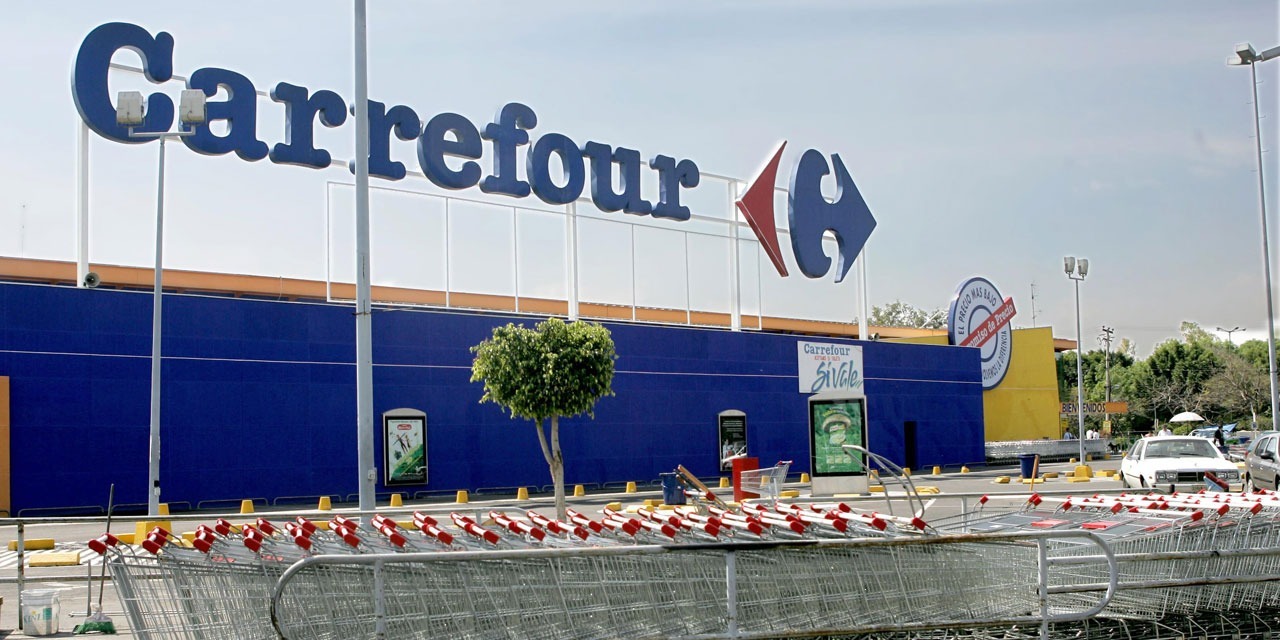 The Canadian food group Couche-Tard, little known in France, approached Carrefour for a "rapprochement" in the form of a merger.

If this operation is still far from being recorded, it could upset the world of distribution.

The distribution sector is in turmoil.

Carrefour has been approached by the Canadian food group Couche-Tard for a "rapprochement", which would take the form of a merger.

The two companies confirmed the information, published on the

Such a transaction would be a thunderclap in the world of distribution where Couche-Tard still plays a minor role, while Carrefour is one of the major players alongside the American hypermarket giant Walmart.

Europe 1 explains the reasons for this possible merger.

Created in Quebec in 1980 with only one store, Couche-Tard has become in forty years a global giant of convenience stores - called "convenience stores" in the French-speaking province - mini-markets with very extended opening hours offering a limited selection of food products, newspapers and cigarettes.

Couche-Tard has a network of more than 14,000 stores operated under various brands, including Circle K, mainly in North America, but also in Northern Europe, Latin America and Asia.

Most of these stores are associated with gas stations selling fuel.

"They have a desire for expansion and are on a logic of extensive growth", observes Yves Marin, expert in the distribution sector within the Bartle firm, interviewed by AFP.

The group has indeed grown in this way: it established itself in the United States in the early 2000s by acquiring smaller competitors, then in Northern Europe in 2012 with the acquisition of the Norwegian group Statoil, for 2, 8 billion US dollars.

The group of more than 130,000 employees also made a noticeable entry into the Asian market in November by buying the Hong Kong group Convenience Retail Asia for nearly $ 360 million.

What are the benefits of such a merger?

In principle, it is difficult to be more dissimilar than Couche-Tard, which generates a large majority of its turnover through the sale of fuels (around 70%), and Carrefour, a major food distribution company that employs more than 320,000 people in within 12,300 stores.

"There is no geographic overlap and format between the two" parties, summarize analysts at Jefferies in a note Wednesday.

Advantage: it avoids, a priori, any "risk of cannibalization", considers Yves Marin.

"We do not see synergies on the supply chain or logistics" in the case of a merger, nuance Yves Marin.

Another factor may explain the desire to bring distributors together, according to another specialist in the sector wishing to remain anonymous: "faced with Amazon and others, the volumes of investments in logistics and technological capacity are colossal, there is therefore an obligation to find a form of alliance, beyond purchasing synergies. "

A merger would also not, a priori, have an impact on employment and would not pose a problem in terms of concentration or competition.

Complementarity is therefore an advantage on several levels.

What interest for Carrefour?

For Carrefour, such an operation "would make it possible to seek growth levers by alliance", observes Yves Marin, and thus support the share price.

Since these "preliminary discussions" were made public by the Bloomberg agency, the price of the CAC 40 distributor has soared.

Something to rejoice for its private shareholders, in particular the company Galfa - a holding company of the Moulin family which owns the Galeries Lafayette -, the CEO of LVMH Bernard Arnault or the Brazilian billionaire Abilio Diniz.

In any case, discussions have already started.

Couche-Tard "recently submitted to Carrefour a non-binding letter of intent for a friendly merger", on the basis of a price of 20 euros per share which would value the French distributor at more than 16 billion euros excluding debt, according to a statement released Wednesday.

In an internal memo, the French giant said it will "examine this project", without further details. 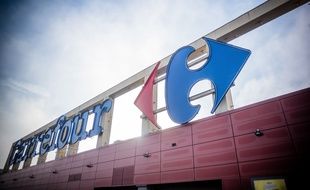 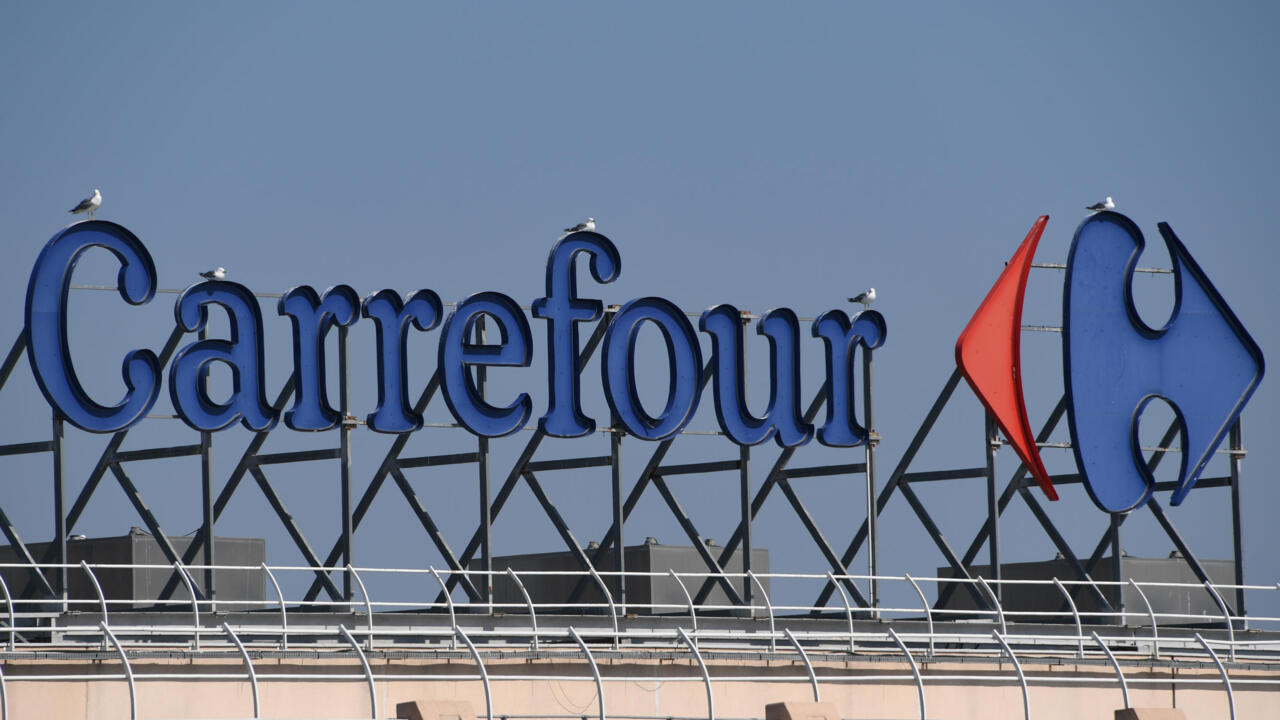 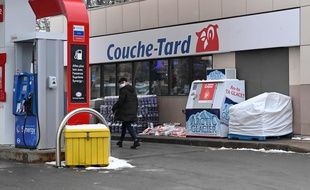 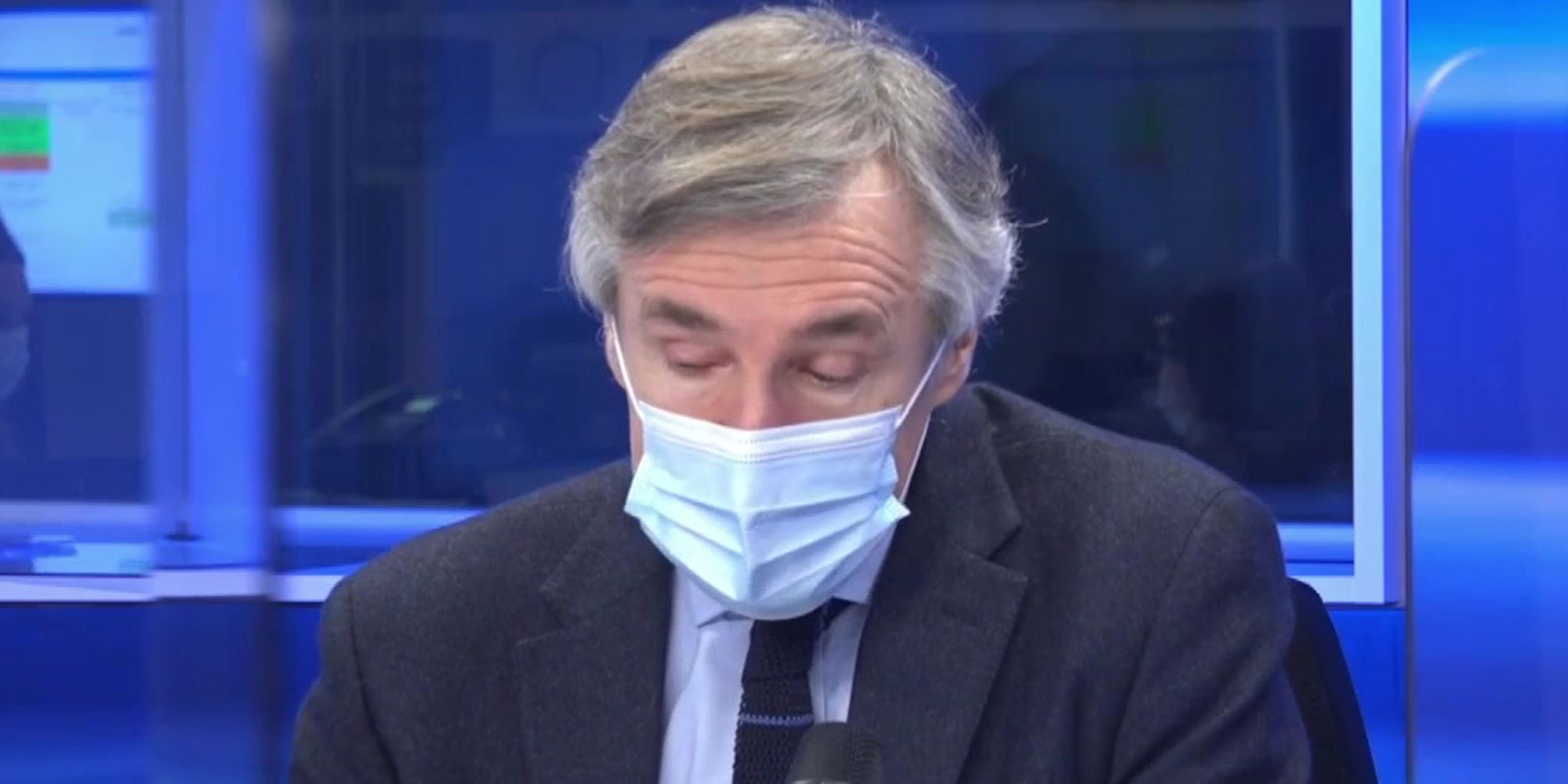 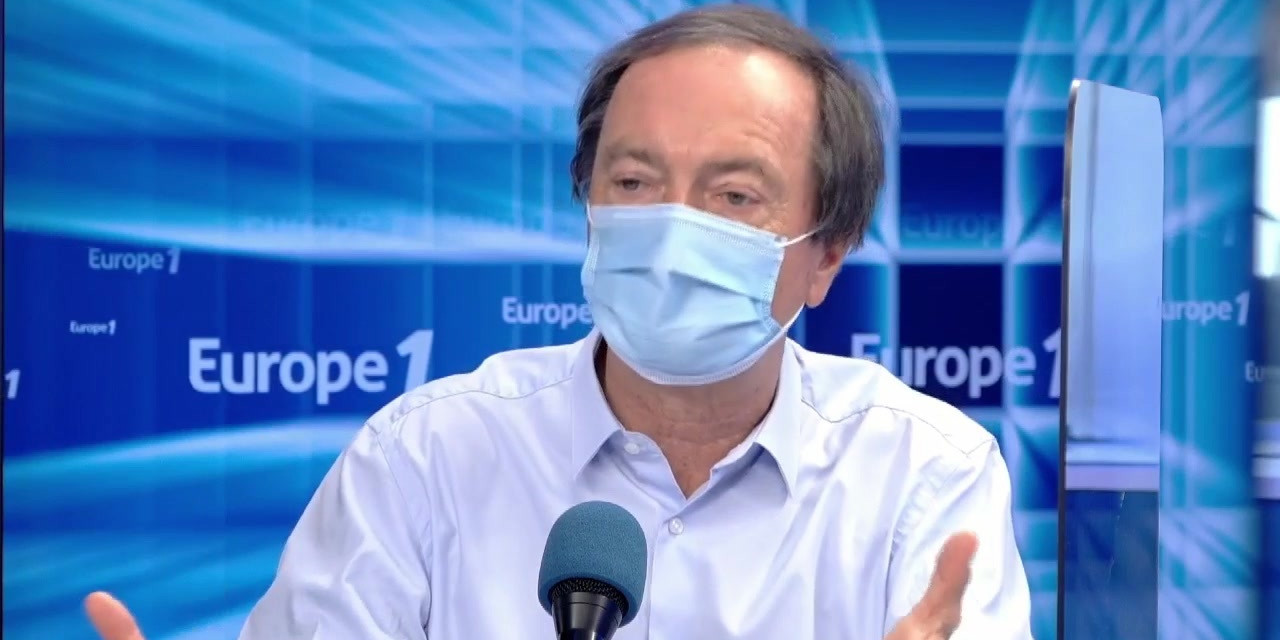 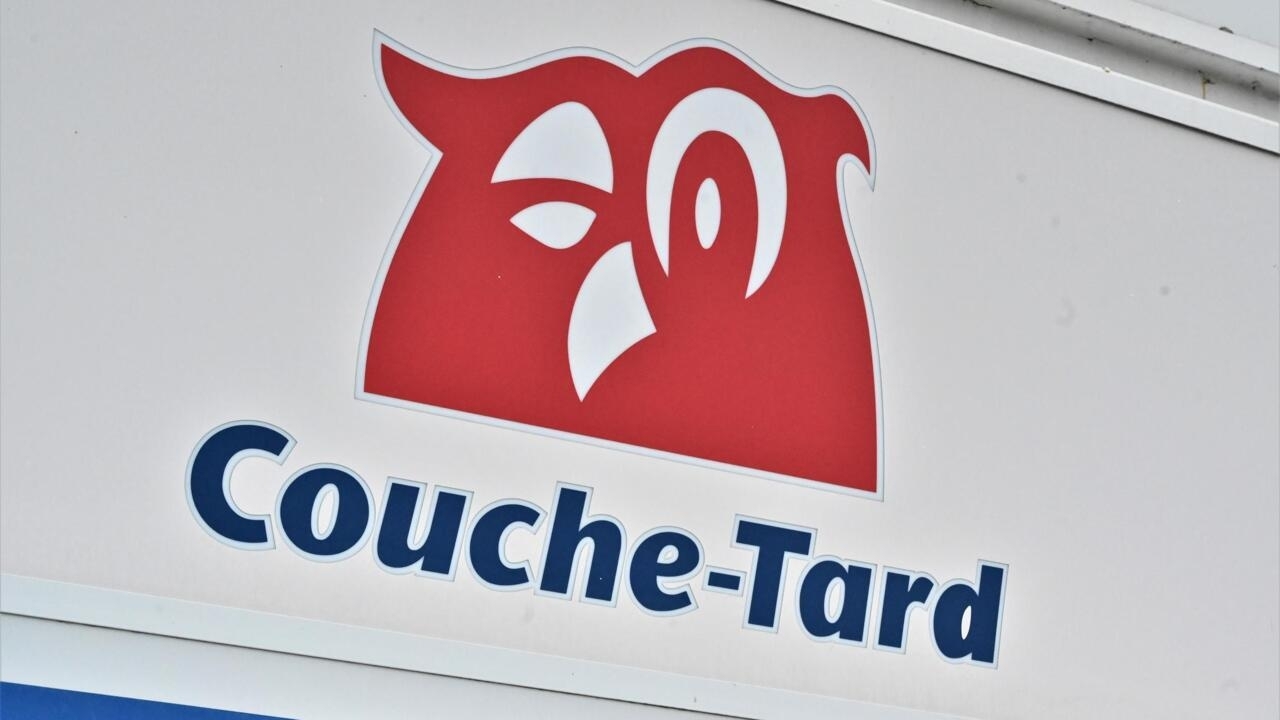