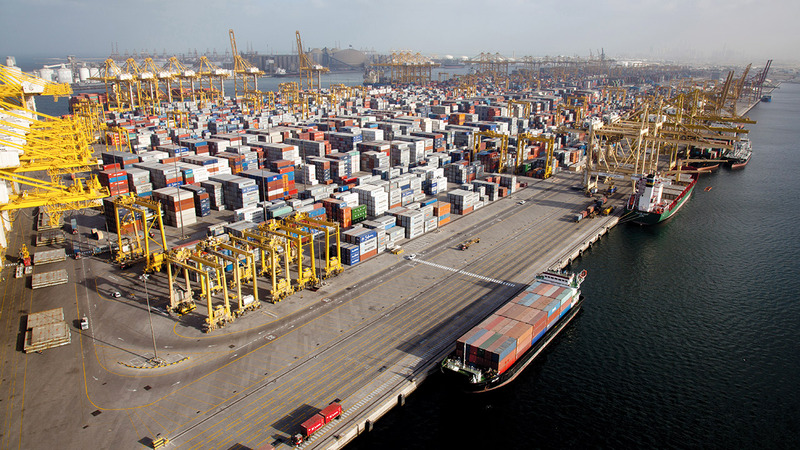 Competitiveness and Statistics: it exceeded one trillion dirhams during the first 9 months of 2020

The Federal Center for Competitiveness and Statistics revealed that the UAE's non-oil foreign trade recovered during the third quarter of 2020, after it was relatively affected by the new Corona virus (Covid-19), during the second quarter.

In a report on the UAE's non-oil trade, the center revealed that the country's total non-oil foreign trade during the first nine months of 2020 (the period from January 1 to the end of September 2020) amounted to about one trillion and 33 billion and 314 million dirhams, with a total trade weight of 159 million and 181 thousand tons.

China was the largest trading partner with the UAE during the first nine months of 2020, as the volume of non-oil trade exchange between the two sides amounted to more than 124 billion and 451 million dirhams, more than 12% of the total UAE trade, followed by Saudi Arabia with a value of 90 billion and 809 million dirhams. And by 8.8% of the total.

India ranked third with a value of 70 billion dirhams, with 6.8% of the UAE's total non-oil trade.

One billion dirhams increase in the UAE's non-oil trade during the third quarter of 2020.

China is the largest trading partner with the UAE, with a non-oil trade volume of 124.451 billion dirhams. 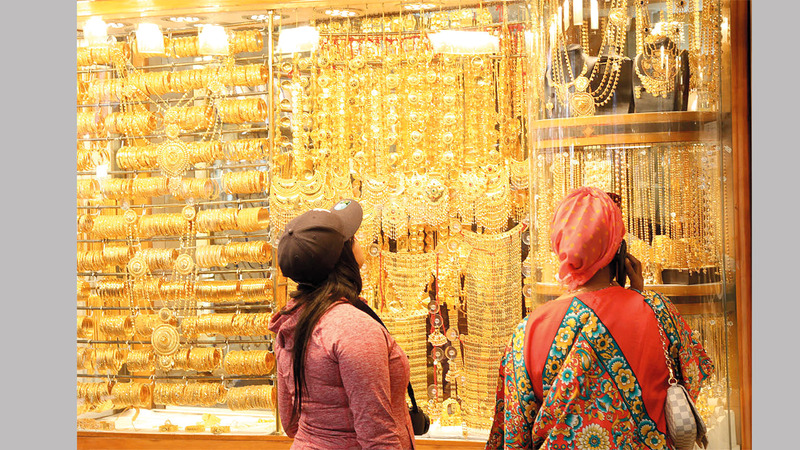 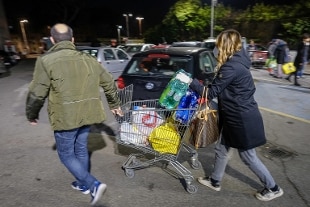 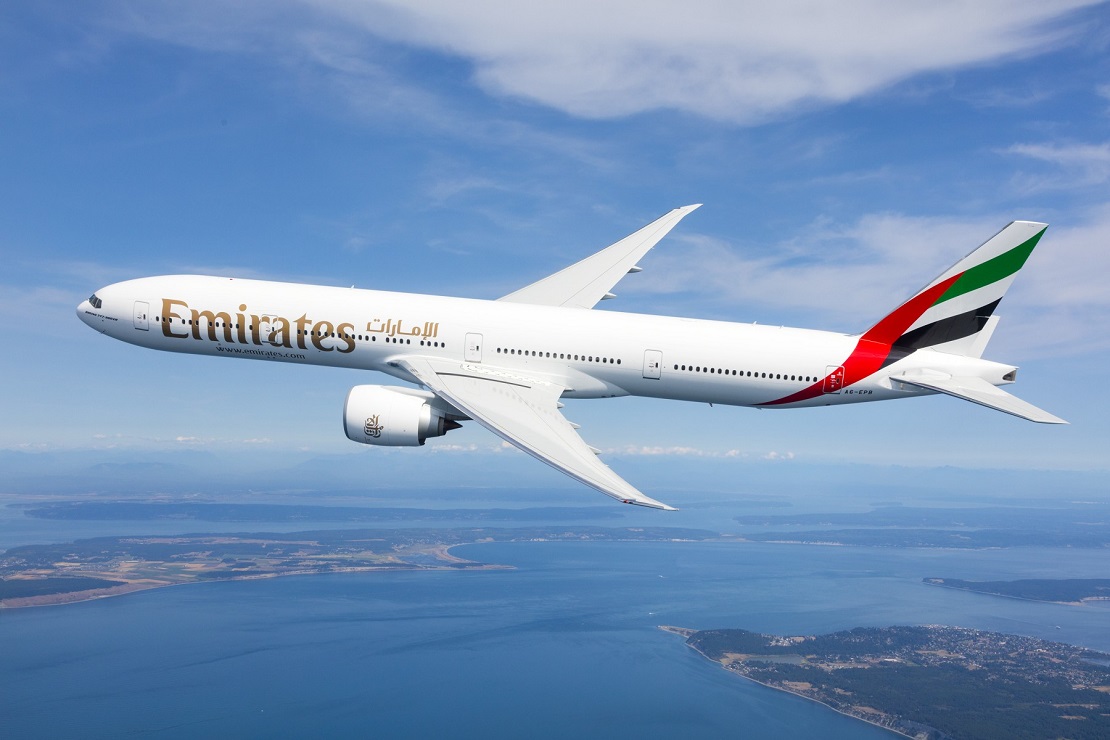 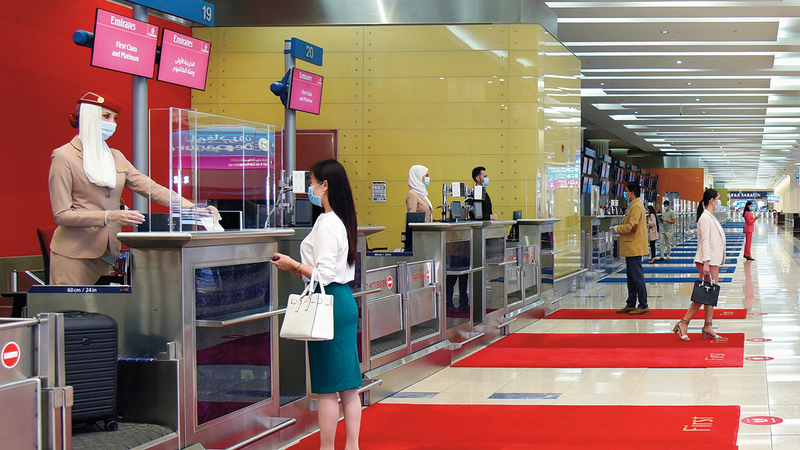 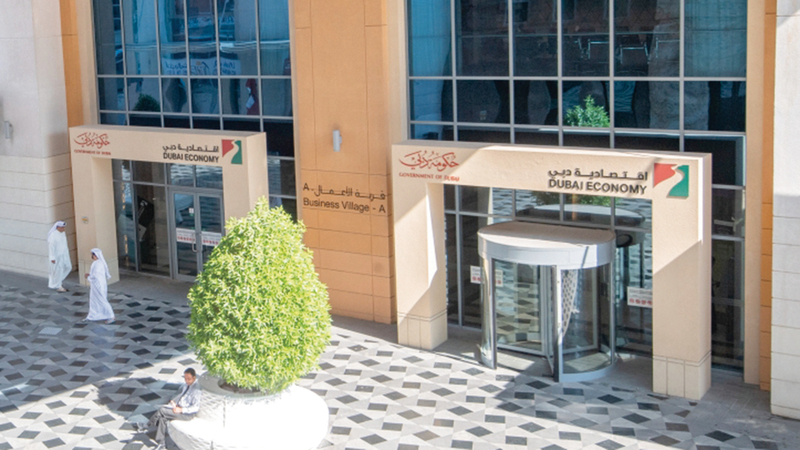 Business 2021-01-20T07:33:01.413Z
From uncovering contributions to calculating the pension with a longer working life: the nine reforms that Escrivá sends to the EU 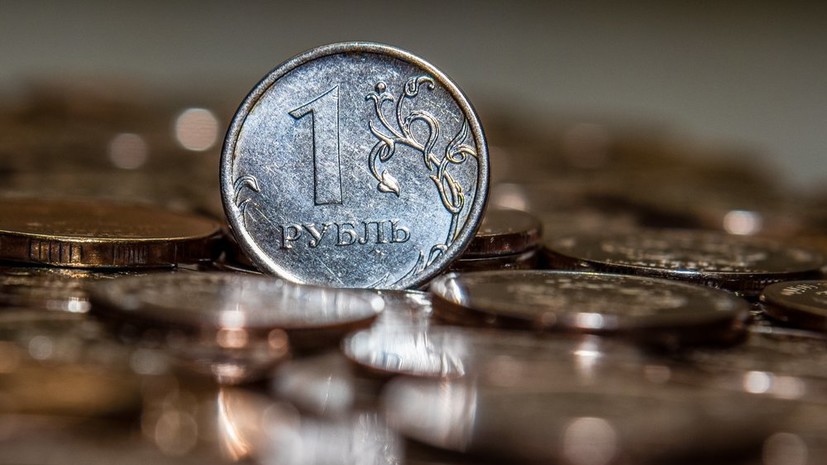 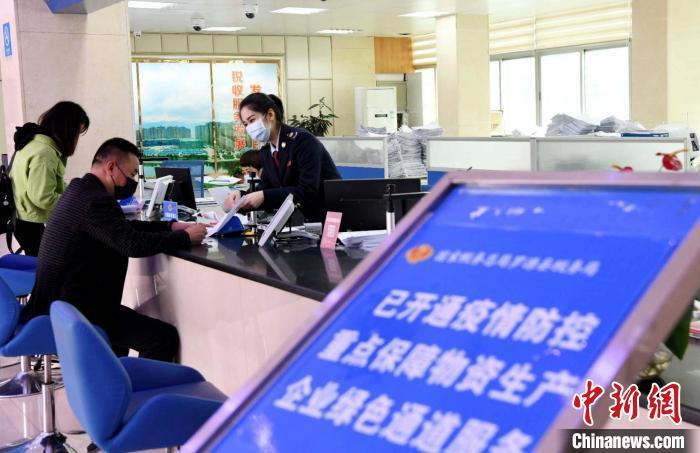