The price of electricity does not give truce to the Government and today will mark its second highest record in what we have of this already expensive month of January. The cost per megawatt hour in ...

The price of electricity does not give truce to the Government and today will mark its second highest record in what we have of this already expensive month of January.

The cost of a megawatt hour in the wholesale market, which represents a third of the final bill paid by 14 million households in Spain, will again touch

in the midst of the cold wave, although the Government insists that it is an "episode punctual "and for now avoids taking any type of measure to mitigate its impact on families.

yesterday ruled out that the Council of Ministers study taking emergency measures to reduce the cost of energy and linked it to a series of market factors that have coincided over time.

Among these, he mentioned, the increase in electricity demand due to the cold or the lower contribution of renewable energies due to the effect of the anticyclone.

Wind power, for example, is working at 30% of its capacity during these days, forcing to burn gas and coal reserves at a higher price.

The problem for the Government, and especially for the Vice President of Ecological Transition,

is that these "market factors" do not seem to be dissipating in the short term, so the price of electricity will continue to be high for the next few days.

as this newspaper advanced yesterday,

they expect the cost of electricity to remain above 71 euros per megawatt hour for at least one more week.

This was the average price during the last major price crisis in the sector, in January 2017 and with the PP in power.

The government's refusal to cut the price of electricity comes at a peak time but, beyond that, Eurostat data show that Spain itself has one of the most expensive bills in Europe.

Specifically, already at the end of 2019, the price per kilowatt hour was the fifth highest in the EU, only behind

And much of that high price is due to surcharges and taxes that are contained in the electricity bill, including of course VAT.

Data from the European statistical office also show that the 21% applied by Spain is well above that of other powers such as Germany, France and Italy, and that it is among the top 10 EU-27 countries that apply the highest VAT to the light.

This means that the light is not recorded with the reduced or super-reduced rates that do apply to other basic necessities, but the Government does not contemplate any type of reduction for two reasons.

In the first place, and as Montero pointed out yesterday, because Europe advises against the use of reduced VAT rates, and carrying out this measure would be going against the Community guidelines.

That is, it is hiding in Brussels.

But in addition, and as they add from the Ministry itself, due to the important tax collection impact that the measure would have.

To this must be added that the electricity bill has another tax, so that from some areas it is considered that there is double taxation.

And is that in addition to VAT, the invoice contains a special tax on electricity of 7% which, in turn, is part of the total on which the value added tax is calculated and applied.

In terms of collection, its impact is not excessively high, since according to data from the Tax Agency it was around

and for this reason some voices and political parties consider that there is scope for action on this figure.

However, the Executive does not seem at the moment willing to contemplate this option either. Business 2021-01-13T01:10:21.555Z
The light continues to escalate but the Government refuses to lower the VAT on one of the most expensive bills in Europe Business 2021-01-21T22:24:50.444Z
The vaccination passport does not convince an EU that asks to limit non-essential travel to the maximum 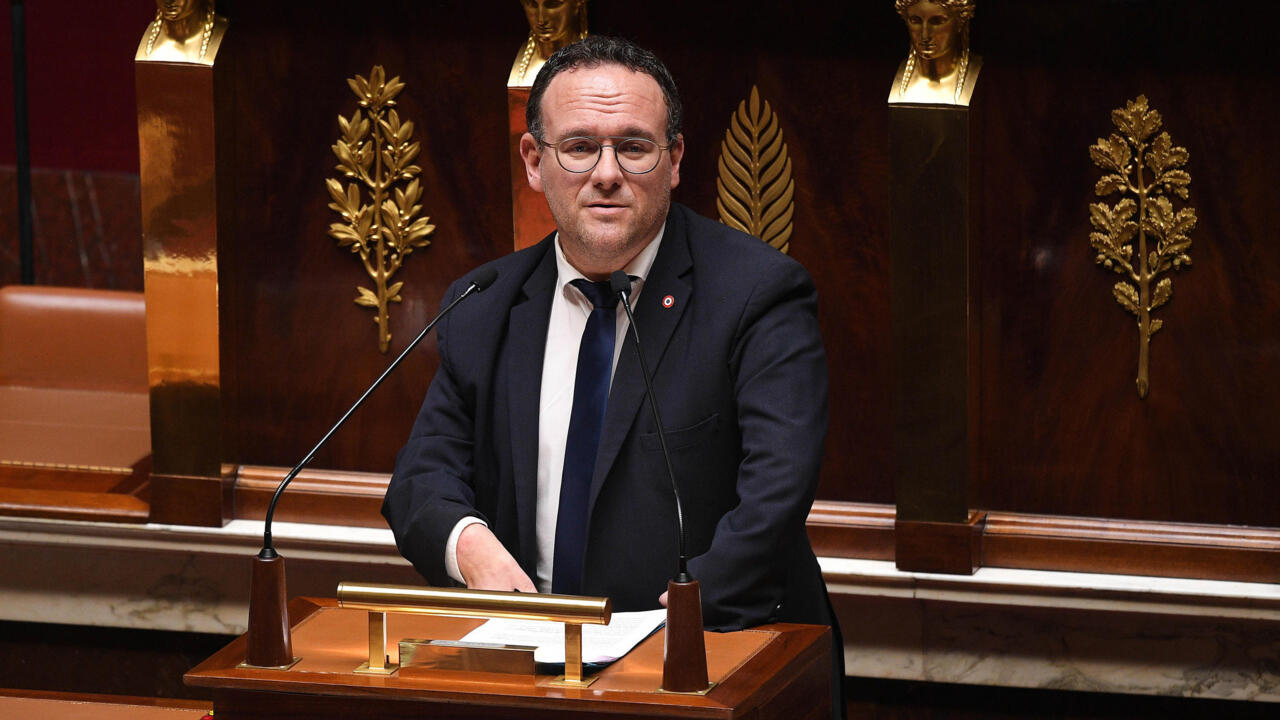 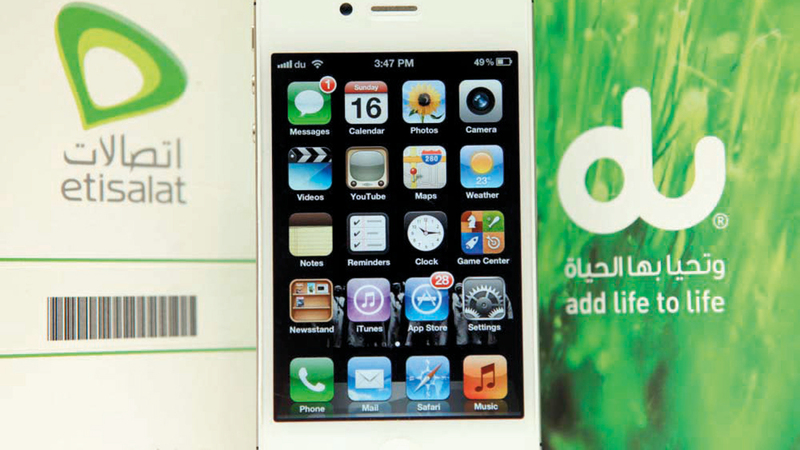 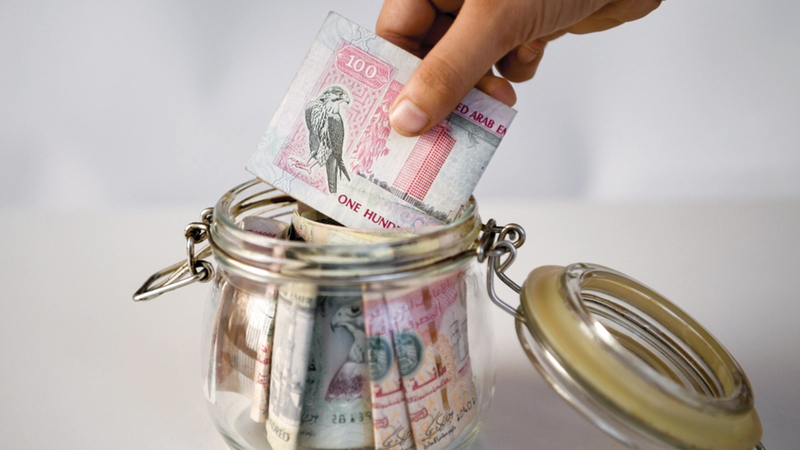