[NHK] The two companies once said that the English spelling on the canned beer jointly developed by the beer company and a major convenience store was incorrect.

The two companies decided to cancel the sale of this canned beer because the English spelling on the canned beer jointly developed by the beer company and a major convenience store was incorrect, but it is wasteful to dispose of the beer from consumers. Because of the voice of, it was decided to release it with the wrong notation.

This canned beer was jointly developed by Sapporo Breweries and FamilyMart and was scheduled to be released on the 12th, but the English notation of the lager written on the surface of the can was mistakenly "LAGER" instead of "LAGER". It was "LAGAR".

A mistake was discovered shortly before shipping, and the two companies announced on January 8 that they would stop selling.

However, because there is no problem with the quality of beer, consumers have expressed concerns about waste loss such as disposal of products and requests for withdrawal of sales cancellation.

For this reason, the two companies have announced that they will withdraw the discontinuation of the sale and will release it on February 2.

This canned beer is a limited quantity product and all production has been completed, so we will not remake it, we will ship the cans with the wrong notation and prepare a notice at the store to inform you of the wrong notation. ..

Both companies said, "We sincerely apologize for the inconvenience caused to many customers," and commented, "Thank you for your warm opinions." 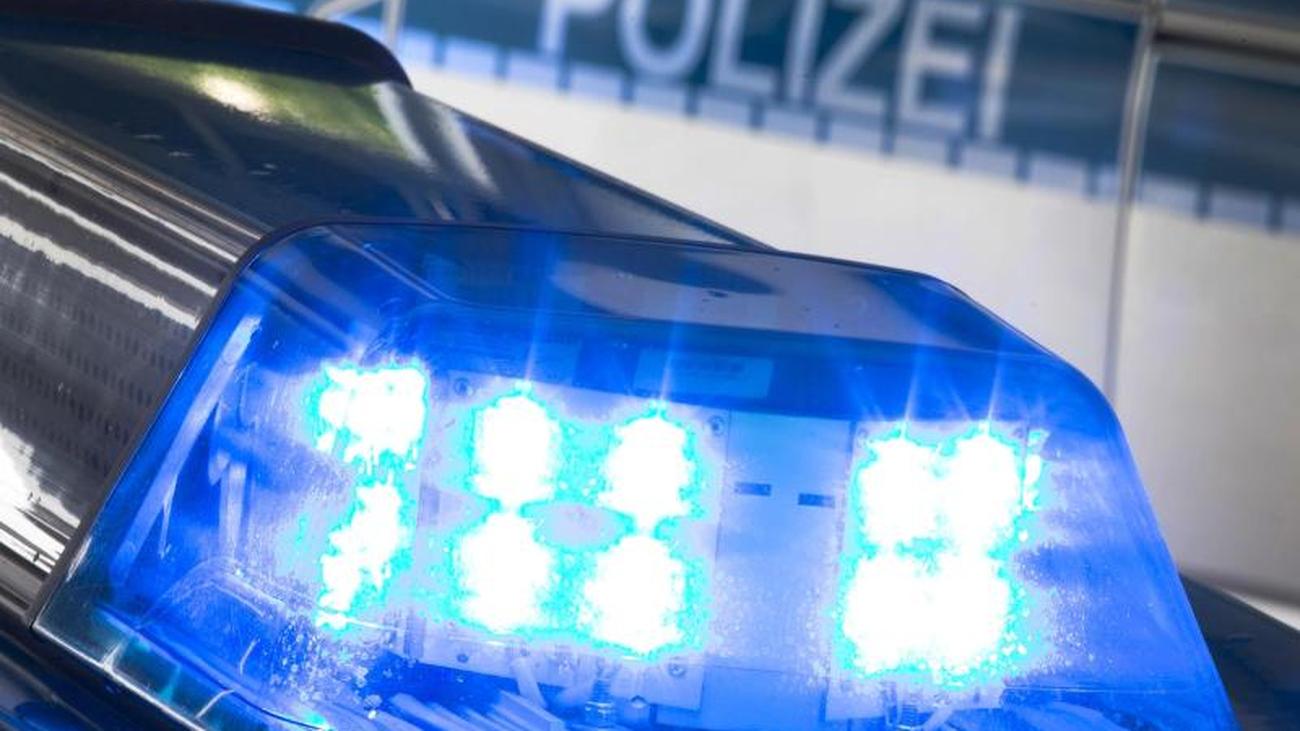 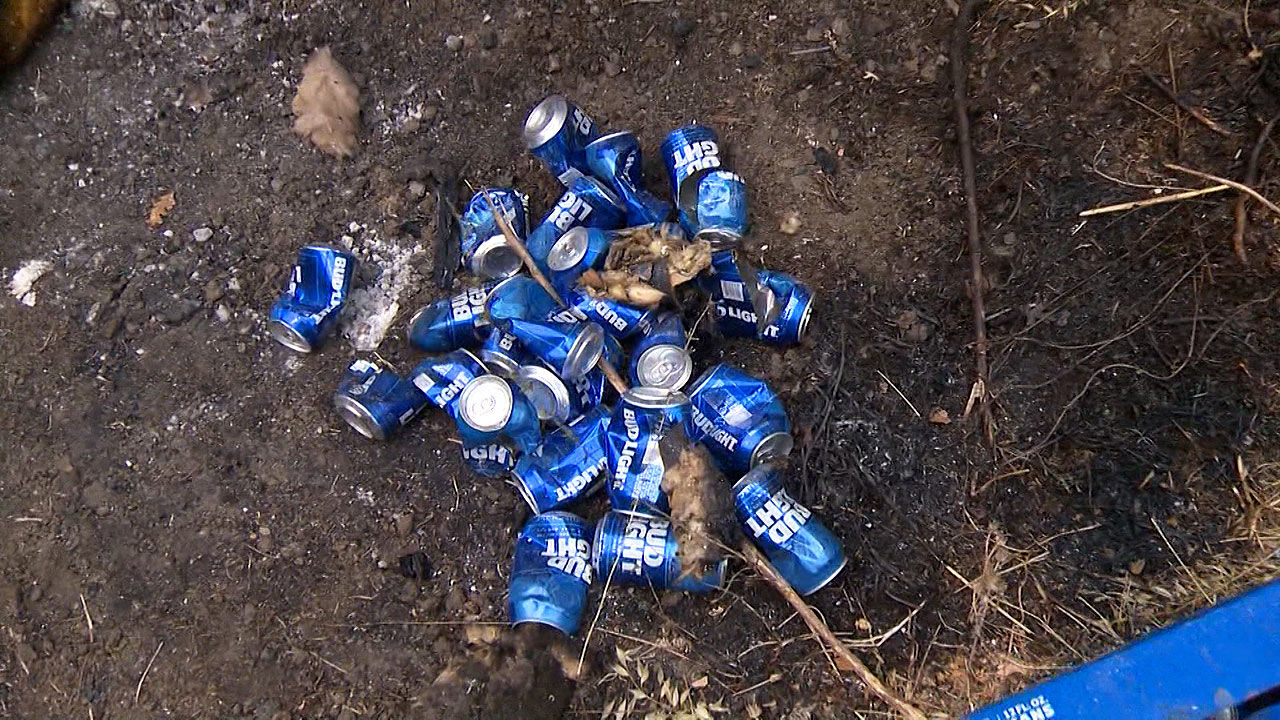 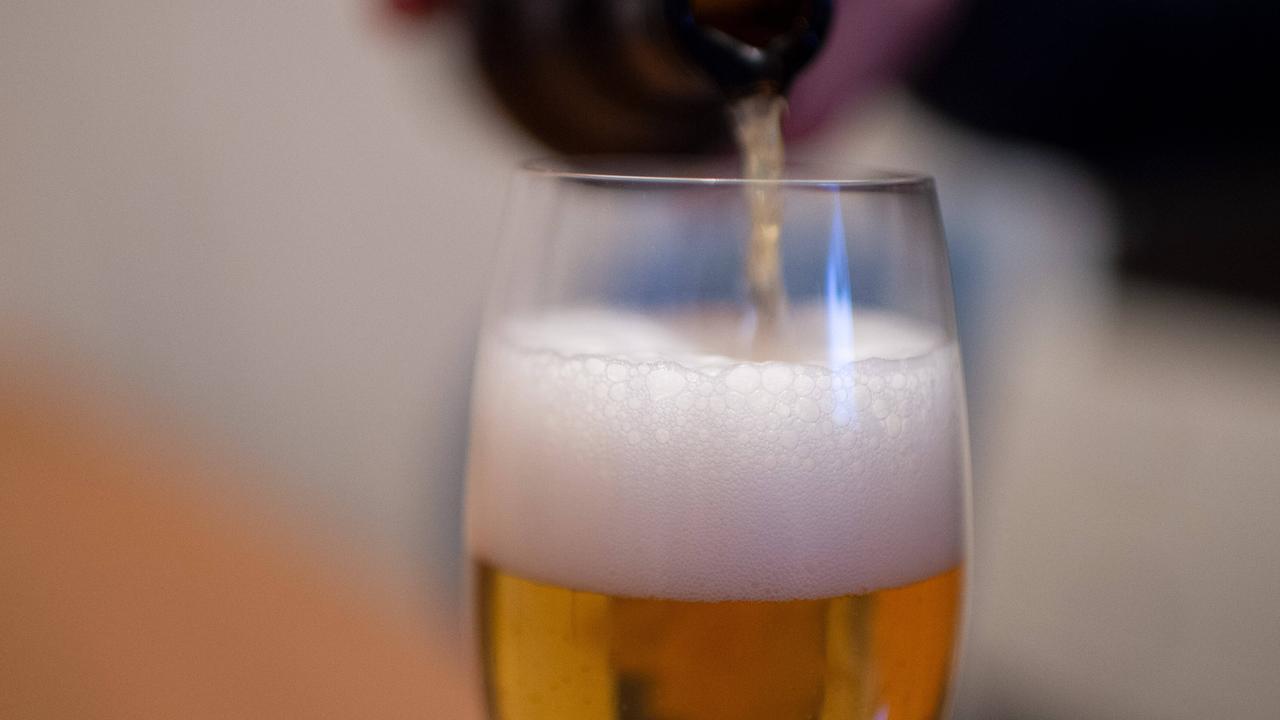