This is a corner full of information. It's a friendly economic time. Reporter Kim Hye-min is also here today. Reporter Kim says that the 3rd disaster subsidy application started from yesterday, and the target of that target is the smallest businessmen who have the most damage, right? Yes, as you said, as the social stage 2.5 is prolonged now, small businesses are taking a lot of damage. 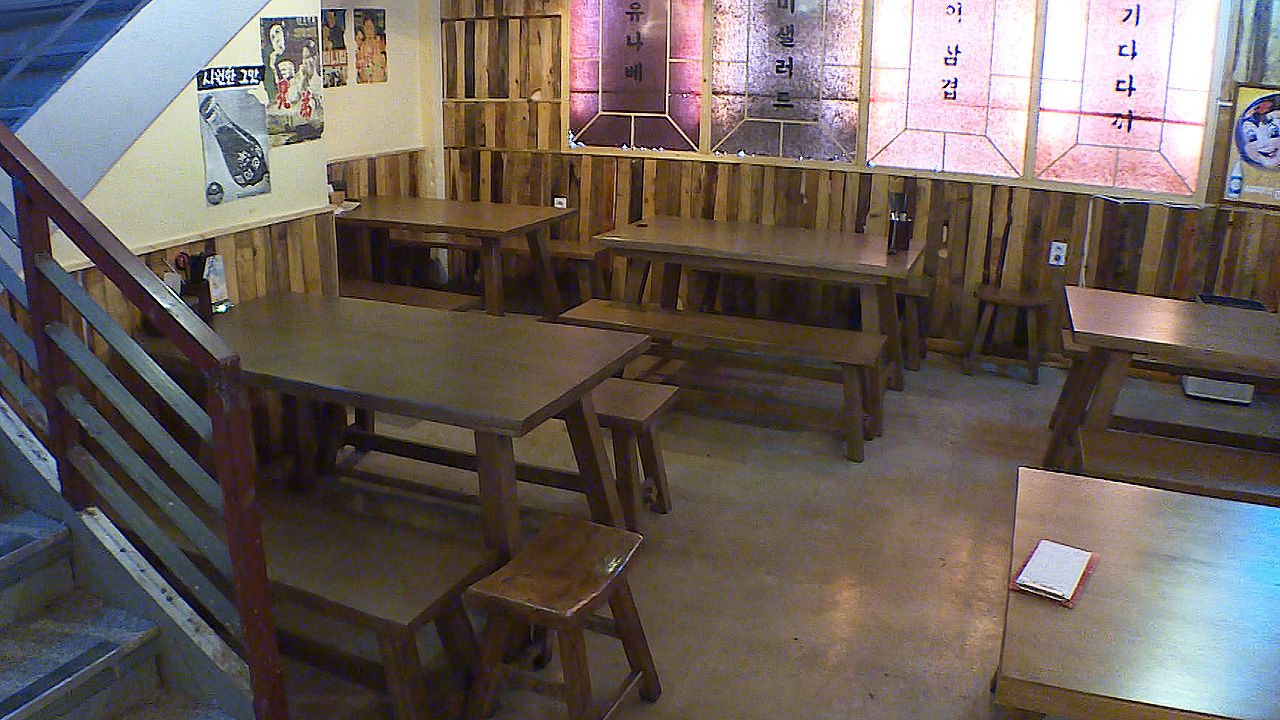 Reporter Kim says that the 3rd disaster subsidy application started from yesterday, and the target of that target is the smallest businessmen who have the most damage, right?

As it is prolonged now, small business owners are suffering a lot.

That is why the government also pays the self-employed business owners'support fund'.

There are 2.8 million subjects.

Based on the metropolitan area, about 3 million won is paid to entertainment establishments, academies, and singing practice centers that are not open at all.

There are also restaurants, beauty salons, and PC cafes where business hours have been reduced to 9 pm.

Also, cafes where customers cannot sit in the store can receive 2 million won.

Even if neither of these applies, if the annual sales were less than 400 million won and sales decreased last year from the previous year, you will receive 1 million won in disaster support.

But the people you talked to now are for those who are in business or are taking a break.

By the way, it seems that there are some people who have completely closed their business due to corona, but what happens to them?

There must be a lot of people who have closed their business.

These people are not included in the Disaster Subsidy Payment if the store is closed, but those who closed their business after August 16 last year are referred to as the ‘Retry incentives for closed stores.’

It is also said that support can also be obtained through support for re-starting commercialization.

On the other hand, there are some people who opened their business last year and are suffering from business difficulties.

It's difficult for these people to prove that their sales declined last year compared to the previous year.

So, the government decided to provide disaster support by comparing sales before and after the strengthening of the quarantine guidelines.

Another thing you may be curious about is what happens to a store that has increased sales due to increased delivery.If you are restricted from sales due to Corona 19, you will receive support regardless of your initial sales.

There are also self-employed people who operate in their own shopping malls.

These people are eligible for disaster assistance payment.

Because of this, there is even controversy over equity, but it seems a little difficult to avoid such criticism as the government budget is used even where it is not needed.

can be supported for those who are closing their business Last time, I checked out a little while interviewing because of other things, and the people applying for it are very hostile.

Maybe because you don't know, it would be nice to apply for those who have closed business today while listening to reporter Kim's explanation.

Until now, you have talked about self-employed people.

However, there are also classes that have struggled due to corona.

Can those who are freelancers or those in special employment positions, such as these, also receive this time?

Special employment positions such as insurance agents and workbook teachers.

And also for freelancers.

Those who received the 1st and 2nd subsidies will come out again this time without special screening, and if they prove that their income has decreased even if they did not receive the subsidies before that, they will receive another 1 million won per person.

In addition, you can receive 500,000 won for visiting caring service workers and corporate taxi drivers.

However, one thing to note is that as of December 24, last year, if you have employment insurance, you cannot receive support, but the government explained that it is to intensively support these people in these blind spots who are not protected by employment insurance. .

So far, you have organized the subjects once and for all, and now the question is, when on earth can I receive this, how can I apply?

First of all, those who receive the small business support fund, these people, the application starts on the 11th, so next Monday, and the small businessmen who meet the standards say that the government sends an information text message that day.

You can apply online, you don't need to submit separate supporting documents, and you can pay right away.

You can apply online by the 11th, and I explained it once, but if you have received the employment security subsidy at least once, you do not need to apply separately this time.

The government is planning to pay this subsidy quickly, but the Deputy Prime Minister Hong Nam-ki said, "The goal is to pay 90% before the New Year's Day."

government always said that it would give it quickly, but there seems to be some people who haven't even received the 2nd disaster subsidy.

Those who administer the administration are having a very hard time, but I hope that it will be paid quickly.

Lastly, if you look at it like this now, you are giving disaster support money three times.

However, the self-employed people in the field are still a little lacking, and such a voice of backlash comes out.

Yes, the maximum amount you can receive this time is about 3 million won.

Self-employed people complain that this amount is too small, only about a month's rent.

In addition, legal regulations also state only business restrictions and there is no compensation for this, claiming that the self-employed should be compensated for the minimum loss.

Recently, they also entered into collective action, and the owners of restaurants and PC cafes filed a constitutional complaint against the government saying that their property rights were violated.

Academy directors and gym operators also filed a lawsuit against the court for damages.

There were also gyms that broke the government's guidelines and just opened their doors.

The government's worries are also deepening, and on the 17th, the social distancing is re-adjusted, and we have to wait and see what answers the government will come up with.