Ukraine announced a decrease in gas transit by Gazprom 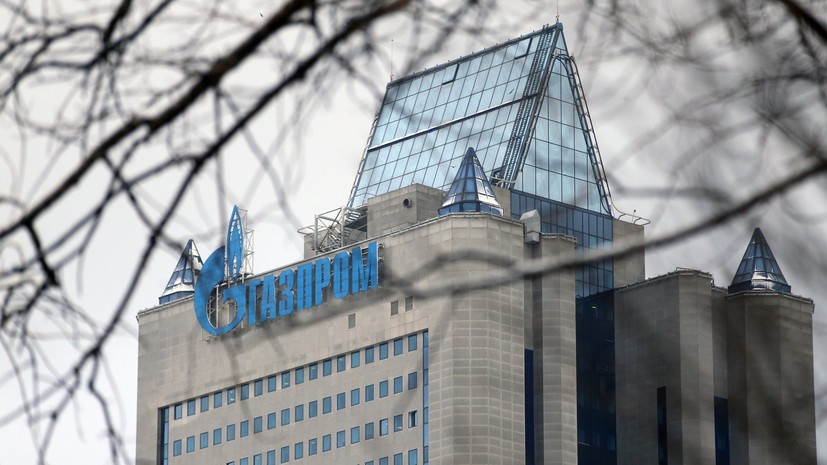 "The operator of the gas transportation system of Ukraine" is ready to provide a greater volume of transit with the appropriate requests from "Gazprom", - he wrote on Facebook.

Earlier, Makogon said that the Ukrainian gas transportation system will have to give up 60-70% of its capacity, because they are not needed.

According to him, the country's GTS is capable of transporting 145 billion cubic meters.

m of gas per year from Russia to Europe, but in 2021 transit will amount to only 40 billion cubic meters.