The same is true for a restaurant that was hit by a special delivery?... The equity controversy

The third disaster support fund, named as a support fund for small businessmen suffering from coronavirus, will be paid from the 11th, next Monday. 3 million won is paid to places such as karaoke and health clubs, which were not open due to distance, and 2 million won to places where the owner could not receive all the guests freely, such as restaurants and cafes. 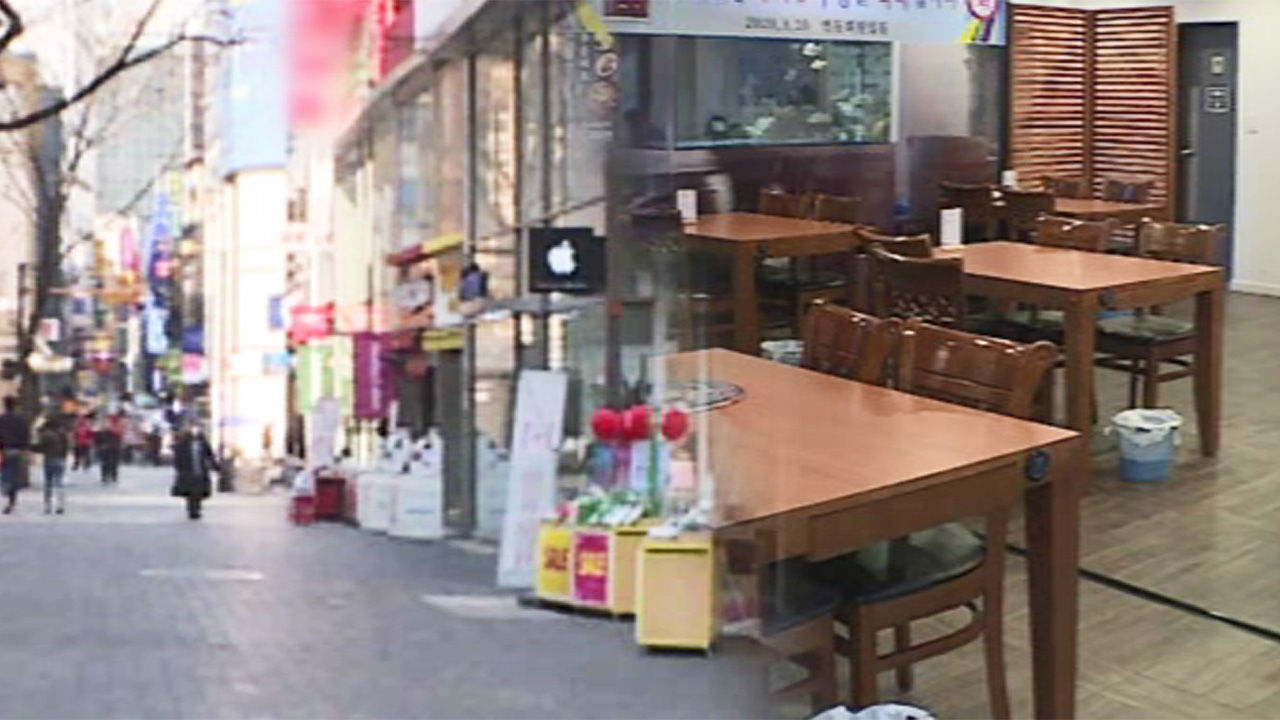 3rd disaster support fund, named as a support fund for small businesses suffering from Corona, will be paid from the 11th, next Monday.

3 million won is paid to places such as karaoke and health clubs, which could not be opened due to distance, and 2 million won to places where the owner could not receive all the guests freely, such as restaurants and cafes.

And regardless of this, if the sales decrease, you will receive 1 million won.

In addition, 500,000 won is paid to specially employed workers and freelancers.

As it is a very difficult time, it would be nice to receive such government subsidies, but voices of dissatisfaction come out from the field.

Choi Ji-na, who runs a cafe on the 3rd floor of a university building, the ban on in-store business is like a business suspension.

[Jina Choi / Cafe owner: (up to the 3rd floor) There are no customers who come up and want to take out.

There is a cafe on the 3rd floor as well.

situation in a bar with an absolute proportion of night business is more serious.

No matter how early the opening time, few guests are looking for it.

On the other hand, some delivery-specialized restaurants enjoy extraordinary specials.

At the end of last year, the use of food delivery services increased by more than 60% from a year ago.

The third round of subsidies, whether booming or seriously hit by incoming delivery orders, all receive an equal 2 million won.

This is because they are classified as a'restricted operation' industry.

[Jeong Jae-hak/Bar owner: I receive the support money from a well-run house or a decent house, is it a bit out of fairness?

Schools and swimming classes are prohibited, but if there are more than 5 employees, they will not be eligible for application because they are not small business owners.

[Swimming pool owner: I think that if you ordered the ban on gatherings correctly, you should share the rewards for that.

It's a little frustrating, too.]

It's not easy to immediately confirm the decrease in income, etc. It's for quick support, but it's a pity that we don't even try to come up with a countermeasure.

[Choehyeonsu / Korea Institute for Health and Social Research Fellow: I need a grasp on (due to the corona) income or fluctuations in revenues to be yelled at great hurry to prepare for (income grasp) infrastructure, there is a little late -

is already in politics Discussions on the payment of the 4th disaster subsidies have begun, and as the polarization is increasing due to the prolonged corona, there is a strong voice that more sophisticated support measures should be prepared.