New bar: how mortgage rates can change in Russia in 2021

In 2021, the average mortgage rate in Russia may fall below 7% per annum, experts interviewed by RT believe. According to experts, this will become possible in case of further easing of monetary policy by the Central Bank, as well as due to the operation of the program of concessional housing loans. At the same time, experts do not expect the same rush in real estate prices as in 2020. Moreover, already in the second half of 2021, the cost of housing in the country may begin to decline, analysts say. 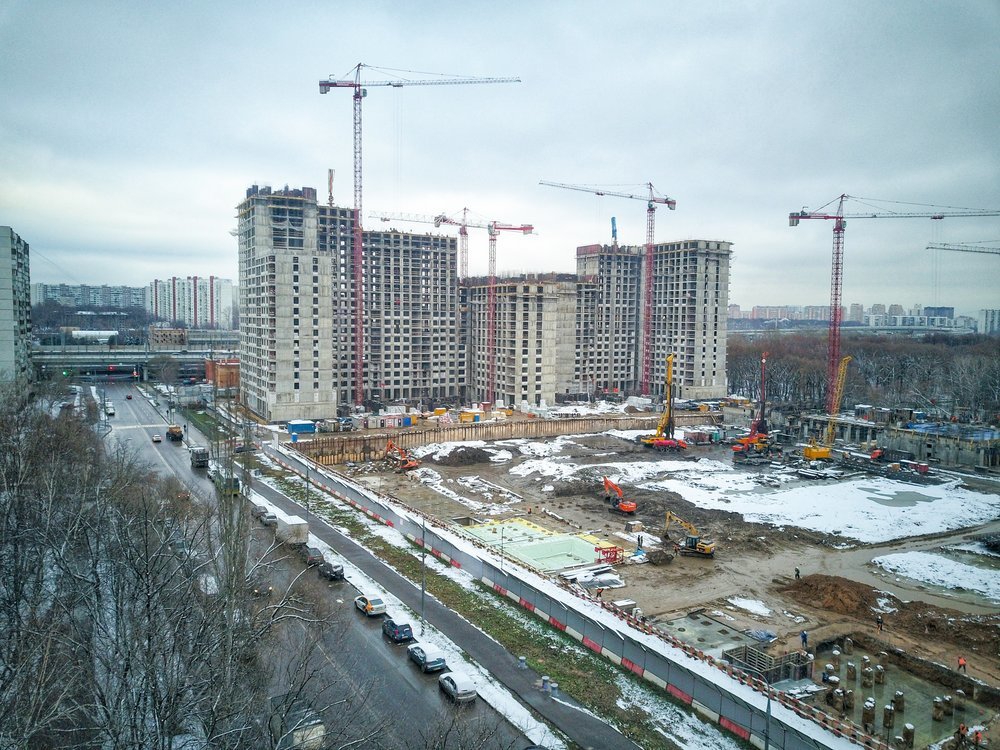 In 2020, the average market mortgage rate in Russia fell below 8% per annum for the first time ever.

The indicator declined steadily during the first half of the year and reached 7.17% in August.

However, in the fall the value increased slightly and stabilized near 7.3%.

This is evidenced by the data of the Central Bank.

Experts interviewed by RT believe that in 2021 mortgage rates may resume their decline, and the national average may drop below 7% per annum.

According to Levan Nazarov, the founder of Balance-Platforma, the policy of the Bank of Russia will be the determining factor for the housing lending market.

Recall that banks traditionally monitor changes in the key rate of the Central Bank and, based on decisions made by the regulator, independently determine the level of long-term lending rates, including mortgage rates.

In 2020, the Central Bank reduced the percentage of borrowings to the minimum for the entire post-Soviet period (4.25% per annum), and in 2021 it may again lower the indicator.

“There is a possibility that this year the regulator will continue its soft monetary policy to stimulate consumer demand and prompt economic recovery.

As a result, according to our forecasts, the key rate may drop to 4% per annum, ”Nazarov said.

Note that, in addition to cheapening loans, the actions of the Central Bank also lead to a decrease in the profitability of bank deposits.

According to the regulator, in 2020 the maximum rate on deposits in the ten largest banks dropped from 6% to 4.5% per annum.

Against this background, Russians have begun to invest their savings in real estate more often, Irina Radchenko, vice president of the International Academy of Mortgage and Real Estate, told RT.

“Keeping money in accounts is becoming less and less profitable, and citizens began to shift their savings into square meters.

In 2021, the trend will continue, and banks, trying to attract new customers, will begin to lower mortgage rates.

In these conditions, it is possible that in the second half of the year financial organizations will begin to issue housing loans to the population at 6.25% per annum, ”Radchenko said.

The high popularity of the preferential mortgage program will continue to put additional pressure on average market rates.

This point of view in a conversation with RT was expressed by Vasily Karpunin, head of the information and analytical content department of BCS World of Investments.

“The share of concessional loans accounts for about 80-90% of all housing loans issued in the country for the purchase of apartments in new buildings.

Tens of thousands of Russians have already taken advantage of the program, and many still have time to improve their living conditions, ”the expert emphasized.

Recall that in April 2020, Russians got the opportunity to get a mortgage loan at a preferential rate of 6.5% per annum.

Initially, the initiative was designed for six months, but the government extended its action until July 1, 2021.

Under the terms of the program, you can get a loan at a reduced rate when you buy apartments worth up to 12 million rubles in the Moscow and St. Petersburg agglomerations, as well as up to 6 million rubles in other regions of the country.

As Deputy Prime Minister Marat Khusnullin said earlier, in the future, the government plans to reduce the average mortgage rate in the country to 6% per annum.

At the same time, the Cabinet of Ministers admits a more significant reduction in the indicator.

Mortgages should be 4-5%, as in many countries that have achieved high levels of housing construction, ”Khusnullin said on December 2 at the government hour in the Federation Council.

As economists note, the decrease in mortgage rates and the launch of a concessional lending program have led to a rush of demand for real estate in Russia.

According to preliminary estimates of the DOM.RF agency, in 2020 banks issued 1.7 million housing loans worth 4.2 trillion rubles.

The volume of loans granted became the maximum over the entire observation period.

At the same time, the record growth of the mortgage market turned into a rise in housing prices.

As experts of Avito Real Estate calculated, in 2020 the price of apartments in new buildings increased by almost 18.6%, and in the category of secondary housing - by 7.7%.

“In the new year, we expect a slowdown in price growth.

In the primary market, the cost of housing will grow by a maximum of 7%, and in the secondary market, the increase in the indicator will be comparable to the inflation rate, "Dmitry Alekseev, head of the primary real estate department at Auto Real Estate, told RT.

The completion of the preferential mortgage program will help to limit the rise in prices, says Vasily Karpunin.

According to him, at the moment cheap loans stimulate Russians to invest more actively in real estate, and developers - to build more objects.

The discontinuation of subsidized loans will lead to a weakening of demand, while the supply in the market will remain high.

“As a result, prices will most likely not only stop growing, but will start to gradually decline already in the second half of 2021.

Developers will be forced to make discounts in order to quickly realize the built houses and return the money spent into circulation, "Karpunin concluded.