Mashreq Bank plans to move some of its employees to cheaper locations outside the UAE, and allow some of them to work from home, as part of the dramatic reorganization that excludes national employees. According to Bloomberg, the bank informed its employees this week that it is 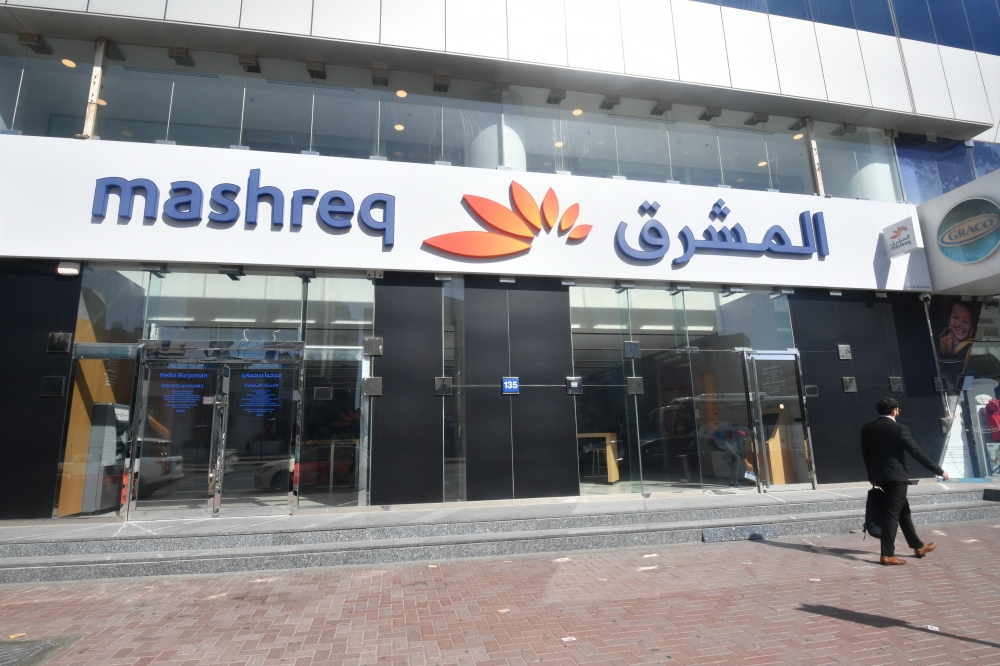 He stressed that it aims to reduce the cost, and citizens are excluded from it

Mashreq Bank plans to move some of its employees to cheaper locations outside the UAE and allow some of them to work from home, as part of a dramatic reorganization that excludes national employees.

According to Bloomberg, the bank informed its employees this week that it would move its jobs to locations including India, Egypt or Pakistan.

Two officials in the bank told Emirates Today that the bank intends to transfer part of its operations outside the UAE to reduce costs and benefit from the network of foreign branches.

They clarified that the bank has a large network of branches outside the UAE, present in nine countries, including India, Pakistan, Lebanon, Egypt and other destinations, and in these countries there are a large number of branches. Foreign Ministry to reduce the cost of operations, so that part of these branches are transferred to the employees of these countries.

They pointed out that the salary levels in these countries are much lower than their counterparts in the Emirates due to considerations of the high living standards here in the country.

They stated that the headquarters and management will remain in the Emirates, and there is no absolute intention to dispense with any citizen or reduce his salary, despite the reduction in the number of employees.

They indicated that an internal meeting took place at the bank recently, to explain all the details to the employees and to give them sufficient opportunity to reconcile their situation during the next ten months, adding: "It will not be surprising."

And according to previous statements of the bank's CEO, Abdulaziz Al-Ghurair in April 2019, in which he said that the bank intends to close 12 branches as part of the digital transformation process, which he stressed that its cost will not increase the bank's expenses.

According to Bloomberg, Mashreq Bank plans to move nearly half of its employees to cheaper locations, and allow some of them to work from home.

She indicated that the bank would also cancel a large number of current jobs, and would create new jobs for employees who would move to what it called "centers of excellence."

She noted that the bank is planning to further reduce the salaries of the remaining employees in the UAE, by 7%, when these jobs are transferred to work from home jobs.

The sources expected that the transportation plan to new sites will be completed by next October, in three stages.