The European Medicines Agency (EMA) has recommended conditional marketing authorization for the corona vaccine from the US pharmaceutical company Moderna. After the active ingredient from Biontech, it would be the second approval in the EU. 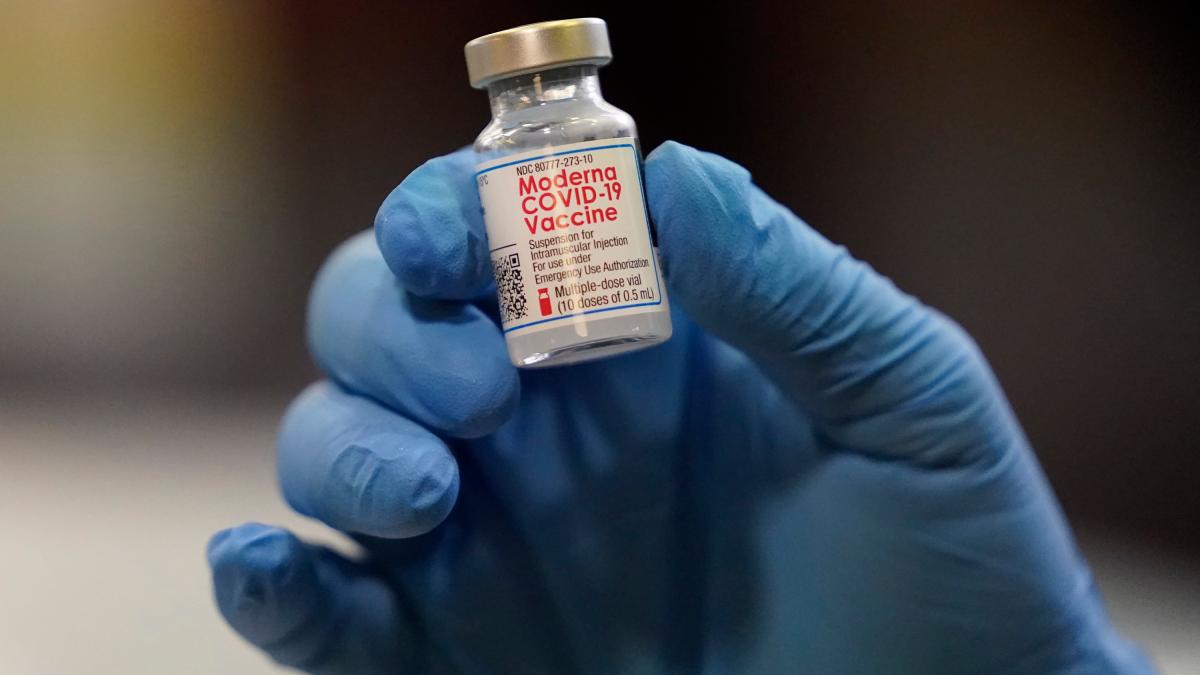 The European Medicines Agency (EMA) has recommended the conditional approval of the corona vaccine from the US pharmaceutical company Moderna in the EU.

The vaccine should be approved for people aged 18 and over, the EMA announced on Wednesday in Amsterdam.

The EU Commission must now make the final decision on approval.

This is a formality and could be done in a very short time.

This would pave the way for the second vaccine against Covid-19 in the EU after the approval of the preparation from Pfizer and Biontech.

In Germany, the first Moderna cans are expected to be delivered in the coming week.

The Moderna vaccine is already approved in the United States, Canada and Israel.

The EU has ordered 160 million cans from the US manufacturer.

A spokesman for the Federal Ministry of Health announced that Germany will receive 50 million vaccine doses from the newly approved Moderna vaccine across the EU.

The reason that Germany receives so many vaccine doses is that some EU countries do not want to purchase vaccines from this company and therefore the German share is increasing.

"Good news for our efforts to get more Covid-19 vaccine to Europeans," she wrote on Twitter.

"This vaccine gives us another tool in the fight against the current emergency," said EMA boss Emer Cooke.

The vaccine protects about 94 percent against Covid-19.

Even after the recommendation, according to the EMA boss, the experts will continue to monitor all data on safety and effectiveness.

The EMA experts had been evaluating the manufacturer's data using the so-called rolling review process since November.

After that, the results of the studies are checked before an application for approval is submitted.

The EMA emphasized that the process is much faster, but just as careful.

In the case of conditional approval, the manufacturer is obliged to submit data to the EMA afterwards, for example on the long-term effect.