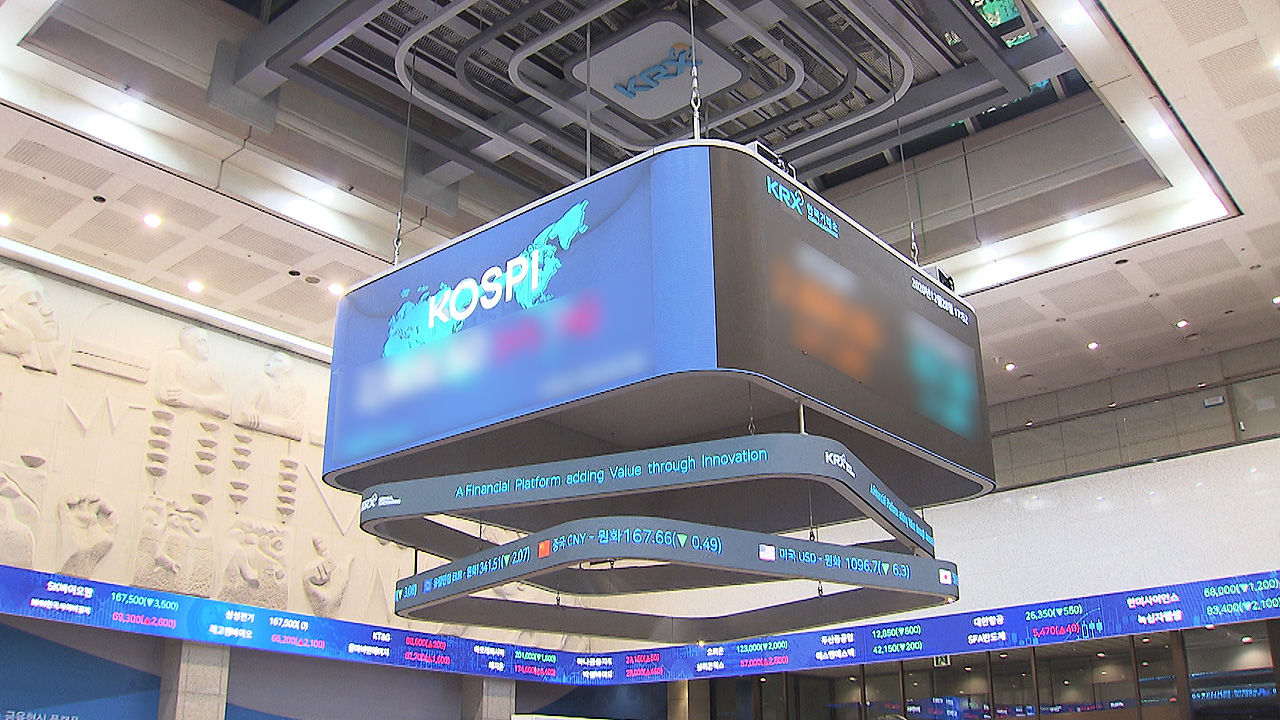 Reporter Kim, today is the last day of the year, but the stock market closed yesterday?

Many records were set in the stock market this year.

Yes, the stock market in Korea was very hot this year.

A lot of new records were poured out, but the closing day yesterday, the KOSPI closed at 2,873.47.

It's an all-time high by closing price.

How much will KOSPI's return this year?

This is the highest rate of return among the G20 countries, with Turkey second and Japan fourth.

The United States and China have also been ostracized.

In March alone, the KOSPI fell to the 1400 line as the Corona 19 spread, and it completely restored to the pre-Corona 19 in just 4 months.

After that, the stock market rose at a tremendous rate.

In the meantime, the KOSPI has been nicknamed'Boxpi', saying that it does not rise significantly and only hovers inside the box, but I don't think I can call it that much anymore.

The reason our stock market was so hot this year was influenced by the so-called Donghak ants?

From the beginning of this year to yesterday, individuals made net purchases of over 64 trillion won in the KOSPI and KOSDAQ markets.

On the other hand, foreigners and institutional investors net sold much more.

The performance of these individual investors was also called the'Donghak Ant Movement'.

It was Samsung Electronics that Donghak ants bought the most, and only net purchases were close to 9 trillion won.

I also bought a lot of Hyundai and Naver.

The price that individuals purchase Samsung Electronics averages about 53,000 won per week, but if you calculate the yield once at 80,000 won yesterday, it exceeds 50%.

There were some people around who made money.

There are several new records this year and also regarding newly listed companies, right?

It really became an explosive popularity.

To briefly explain what public offering stocks are, it refers to newly issued stocks by companies recruiting ordinary investors.

It is called the subscription margin, the money that investors pay like a down payment to buy this stock.

This amounted to 295 trillion won this year.

Do you remember the listing of SK Biopharm in July?

At this time, 31 trillion won was collected.

Kakao Games, which was listed the very next month, entered more than 58 trillion won.

However, as the market overheated, there were cases in which the stock price jumped widely at the beginning of the listing.

Big Hit Entertainment's stock price rose sharply on the first day of listing due to excessive crowding of individual investors, but afterwards, it fell as institutions sold it on the contrary.

In order to prevent the side effects of such a widespread stock price, the government recently announced that it will improve the system.

Reporter Kim, the most curious thing right now is the stock price of next year anyway. How is the mood?

Will this time of next year end with a party atmosphere like this year?

still a bit early to judge rashly, but optimism is still a big hit.

Domestic securities firms usually predict the outlook for next year from October to November, and report accordingly.

At that time, brokerage firms expected the 2800 line from the KOSPI 2700, but yesterday it has already surpassed this.

Most of the domestic securities firms now expect the'KOSPI 3000 era' to come next year.

However, there are many opinions that a short-term correction will come.

There are also concerns that the re-proliferation of Corona 19 and the delays in the global economic recovery could intensify the adjustment period and width if these negative factors continue to overlap.

Do not ask next year after seeing the recent surge trend, you may lose money if you invest.

Next year's stock market will open again on January 4. 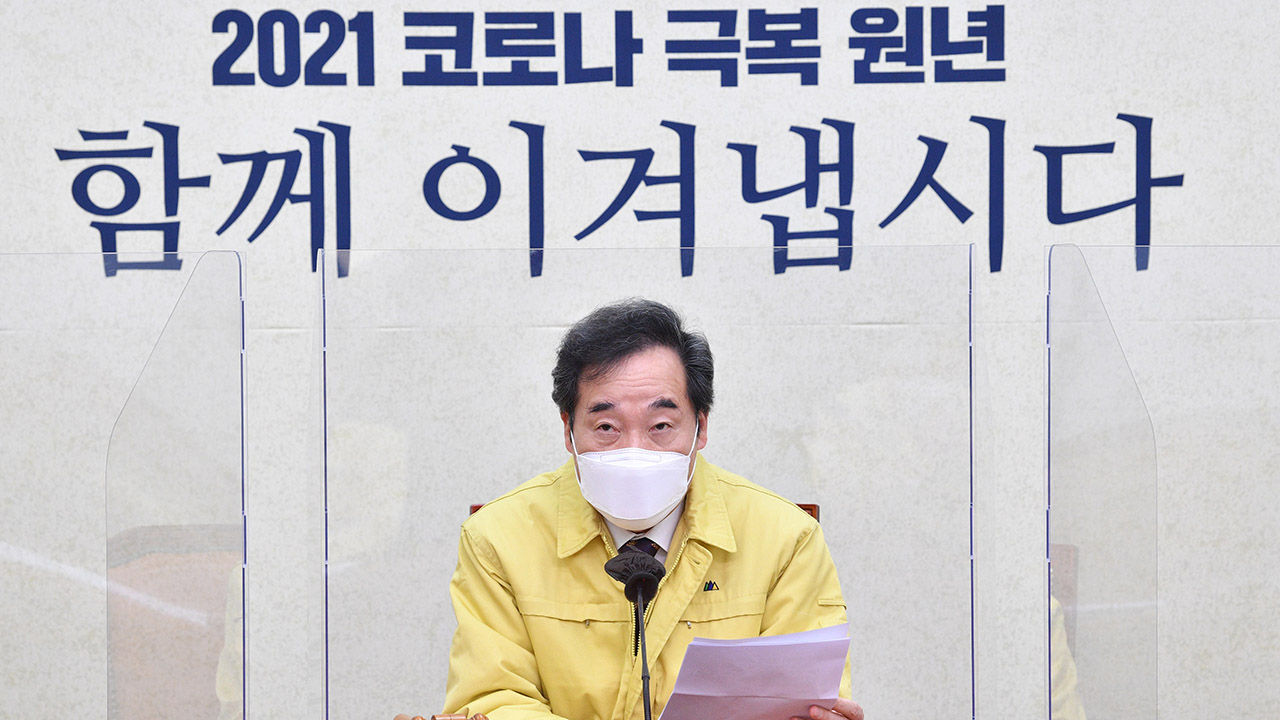 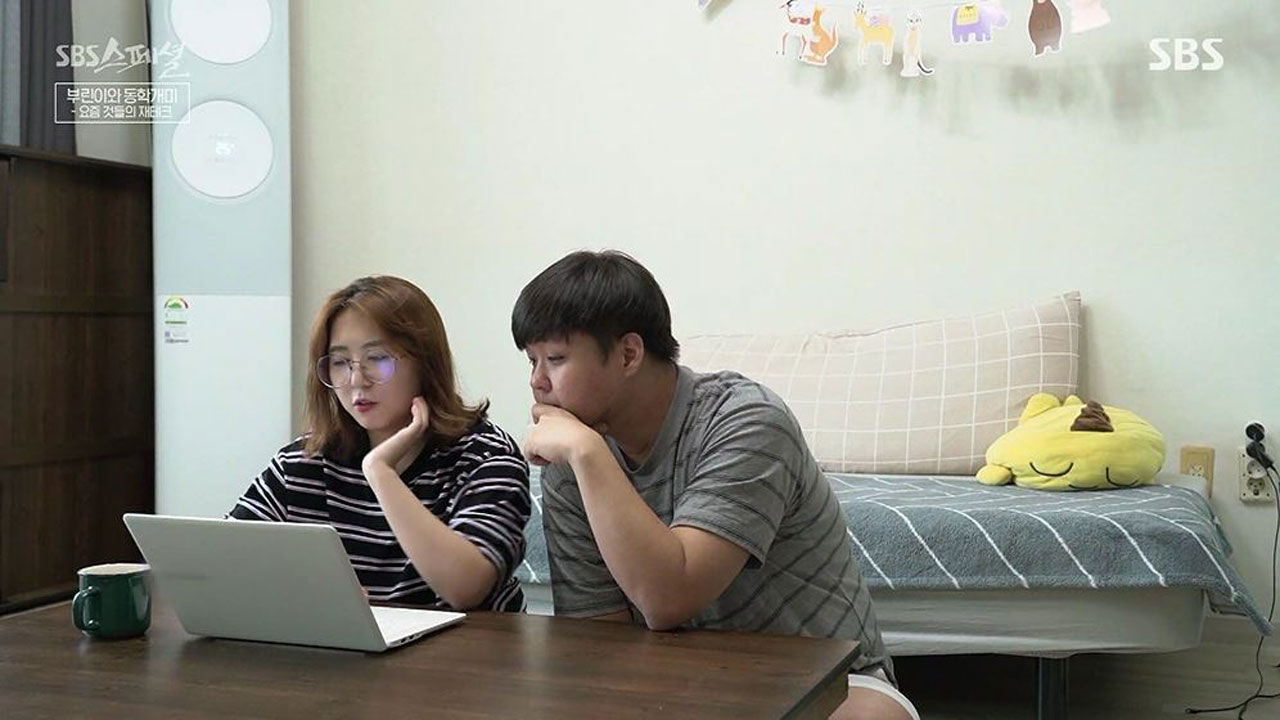 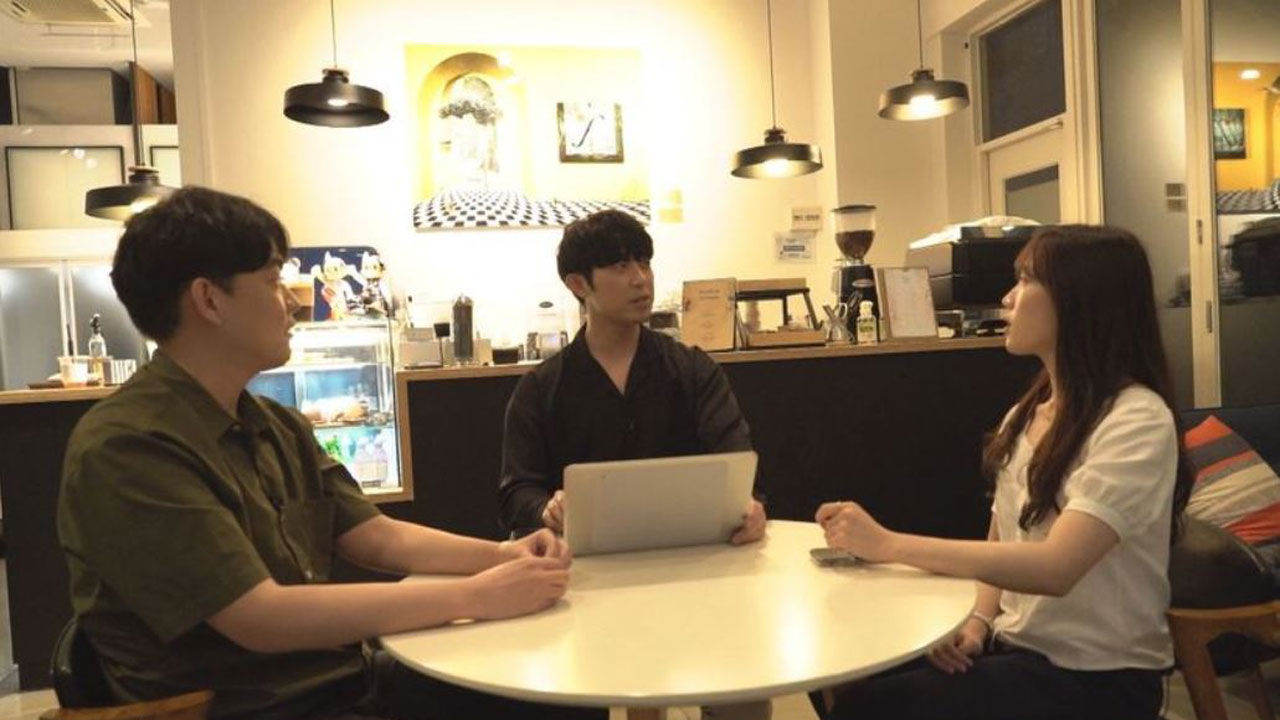 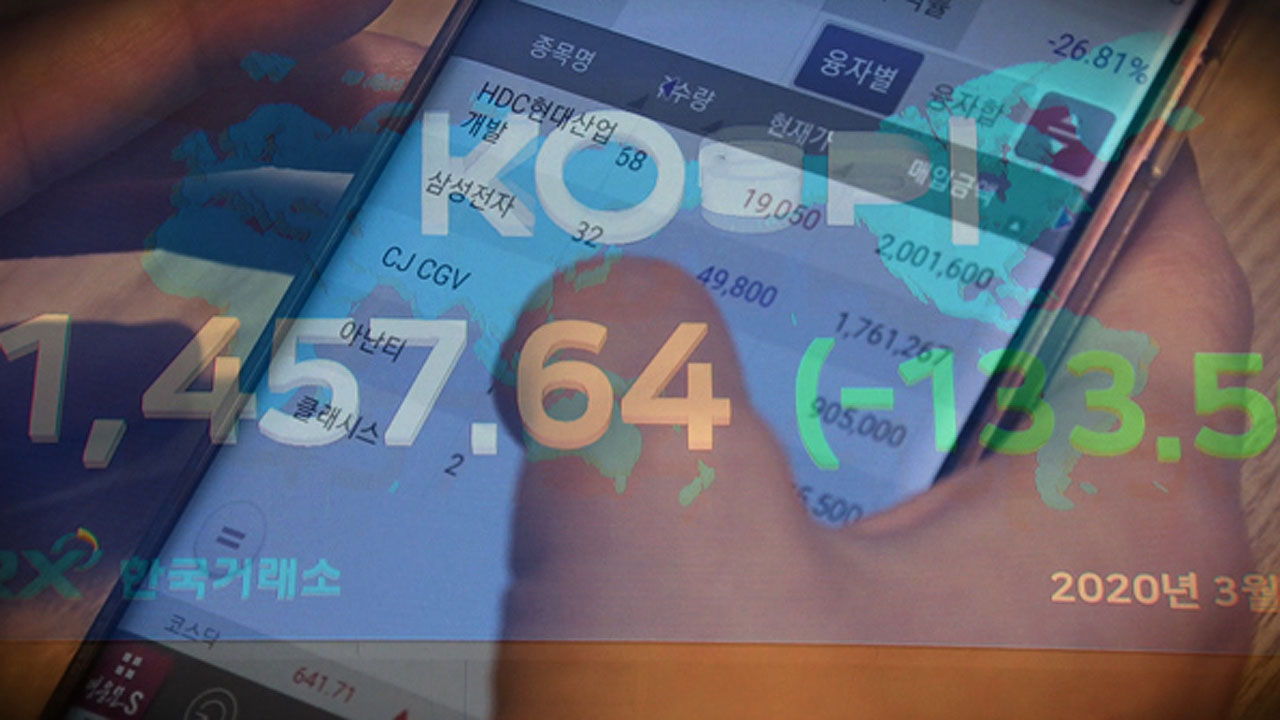 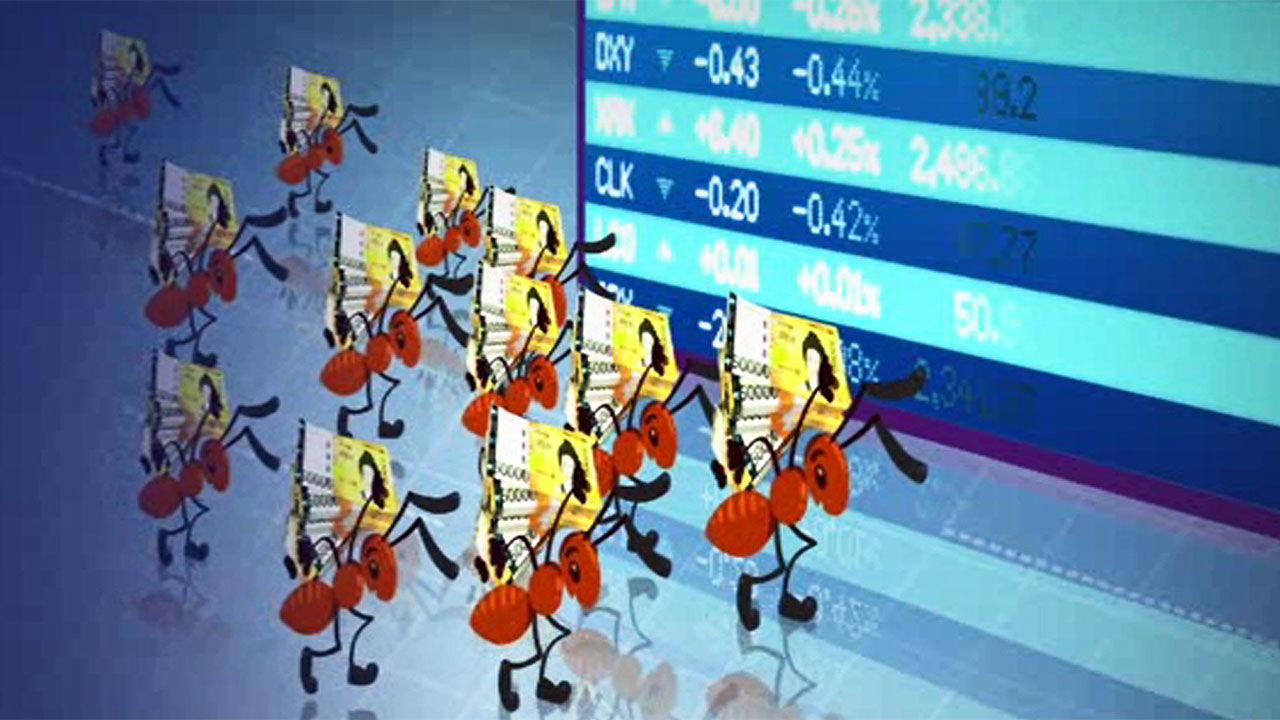 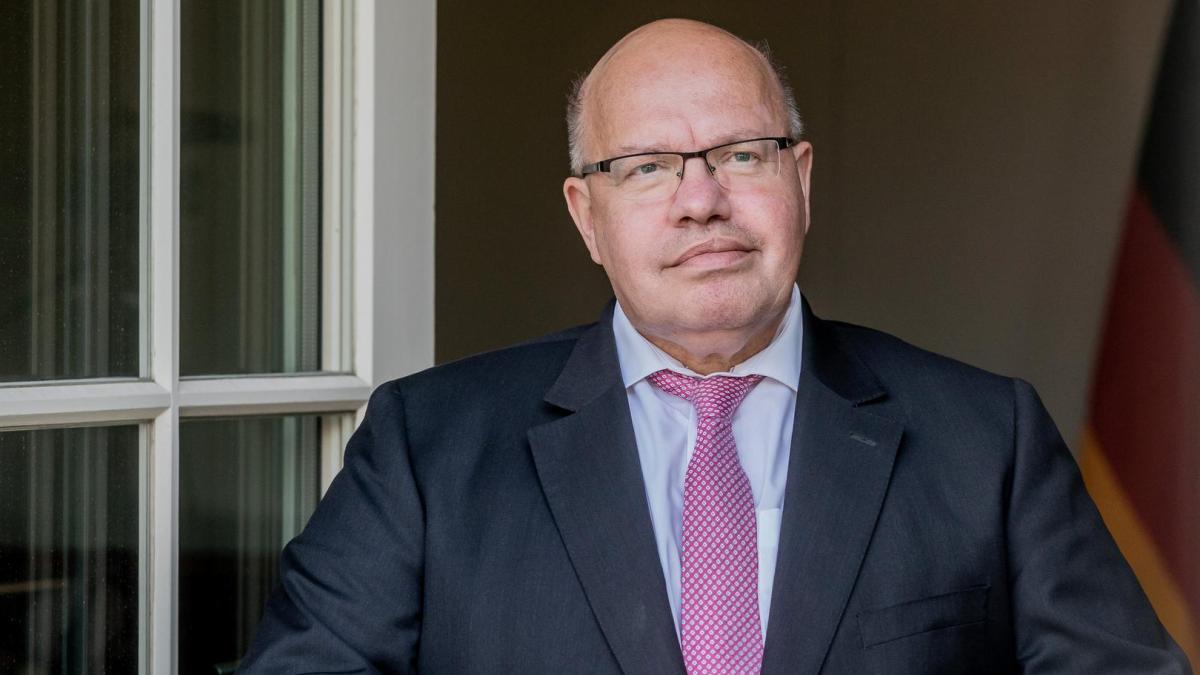 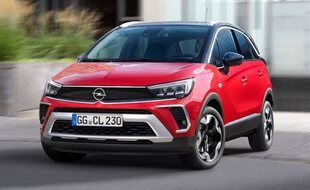 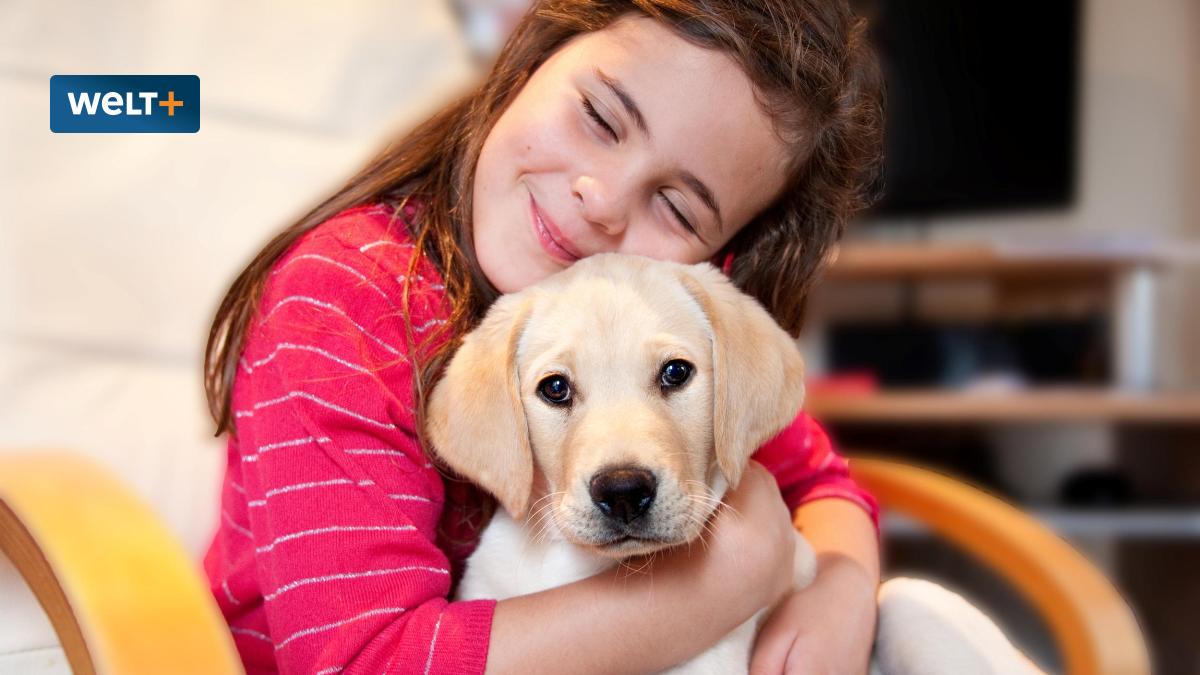