[Friendly economy] Changing electricity bill system... Up or down? 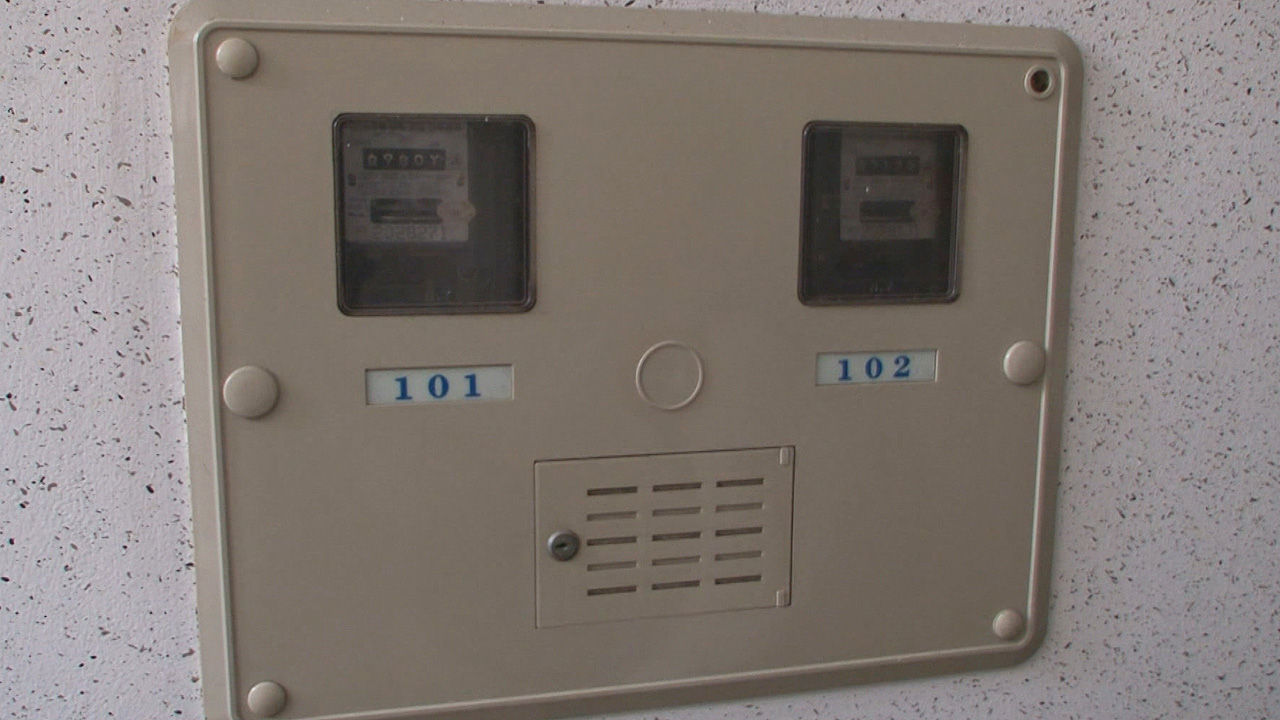 Friendly Economy Today (30th) is also with reporter Kim Hye-min of the Ministry of Economy.

Yes, first of all, let me explain how the electricity bill you paid so far was calculated.

It's just that simple.

If you use a lot of electricity, the bill comes out more, and if you use less, it comes out less.

Whether you buy this raw material to make electricity expensive or cheap, it has nothing to do with the user.

However, starting next year, this raw material price will be affected.

The customs clearance price for LNG, coal, and oil is notified by the Customs Service. Based on this, the average of the previous three months is calculated and reflected in the electricity rate.

Electricity rates will vary depending on the price of raw materials that make electricity.

This is the story, in fact, from the perspective of consumers, that is why I am most curious about whether my electricity bill will go up or down. How can I predict it?

There will be a cut next year.

If you think about the oil price this year, it fell a lot.

This is because this is reflected. For example, assuming that a family of 4 uses an average of 350 kilowatt hours per month, the first quarter is a maximum of 1,50 won per month, and the second quarter is 1,750 won.

But if the fuel cost rises, the rate will rise as well.

As international oil prices have recently risen, there are concerns that the rate will increase in the second half of next year.

However, there are also measures to prevent the rate from rising rapidly, but you can only raise a maximum of 5 won per kilowatt hour.

We set a limit so that it cannot be raised more than 3 won from the previous fare.

international oil prices rise, we have to worry about electricity bills.

Also, they say that they are notified of this climate environment fee, but this is what you were paying again?

Even now, you are paying a climate environment fee.

I will tell you exactly this separately from the electricity bill.

This climate environment fee includes the cost of reducing environmental pollution such as renewable energy and greenhouse gas reduction costs, and this cost will remain the same for the time being.

Climate environment rates are also affected by this, and it is speculated that they will rise in the future.

[Deok-Hwan Lee / Emeritus Professor, Department of Chemistry, Sogang University: KEPCO is the one that bears the most burden of the carbon credit trading system.

Along with the reorganization of the electricity rate system, the government announced plans to supply and demand electricity. I didn't do it here either.

Yes, the government only repeated similar stories at this time, but the 9th basic plan for power supply and demand that the government came up with is for 15 years from this year to 2034.

It is a plan to determine how the government will supply power.

In the future, coal and nuclear power plants will decrease.

Everyone knows that the cost of generating renewable energy and LNG is more expensive than coal or nuclear power plants.

Therefore, the possibility of an increase in electricity bills is even higher, and the government has been unable to come up with an accurate forecast for an increase, saying there is such uncertainty.

He only explains, "Because various factors are working in a complex manner, it is difficult to predict quantitatively how much electricity bills will increase at this time."

And there is a part where the discount on electricity bills will decrease from next year. Please explain what this is like.

Until now, there was a'required usage guarantee deduction' system.

This is a system where up to 4,000 won was discounted if electricity was used less than 200 kilowatt hours per month.

Therefore, this discount is gradually reduced to general households, and it will be discontinued in 2022.

Instead, there are about 810,000 households of the vulnerable, who are currently receiving discounts, and it is said that the benefits are maintained.

There are also blind spots that have not applied for this benefit without knowing.

We plan to excavate this as well and provide welfare discounts.