On the back and forth instructions... "Why only us" the backlash grows

As you can see, among the self-employed, there are growing complaints about why other similar facilities open their doors, and why only us are not allowed to do business. It is pointed out that the government's quarantine guidelines, which come and go from time to time without clear principles, have fueled the controversy over equity. 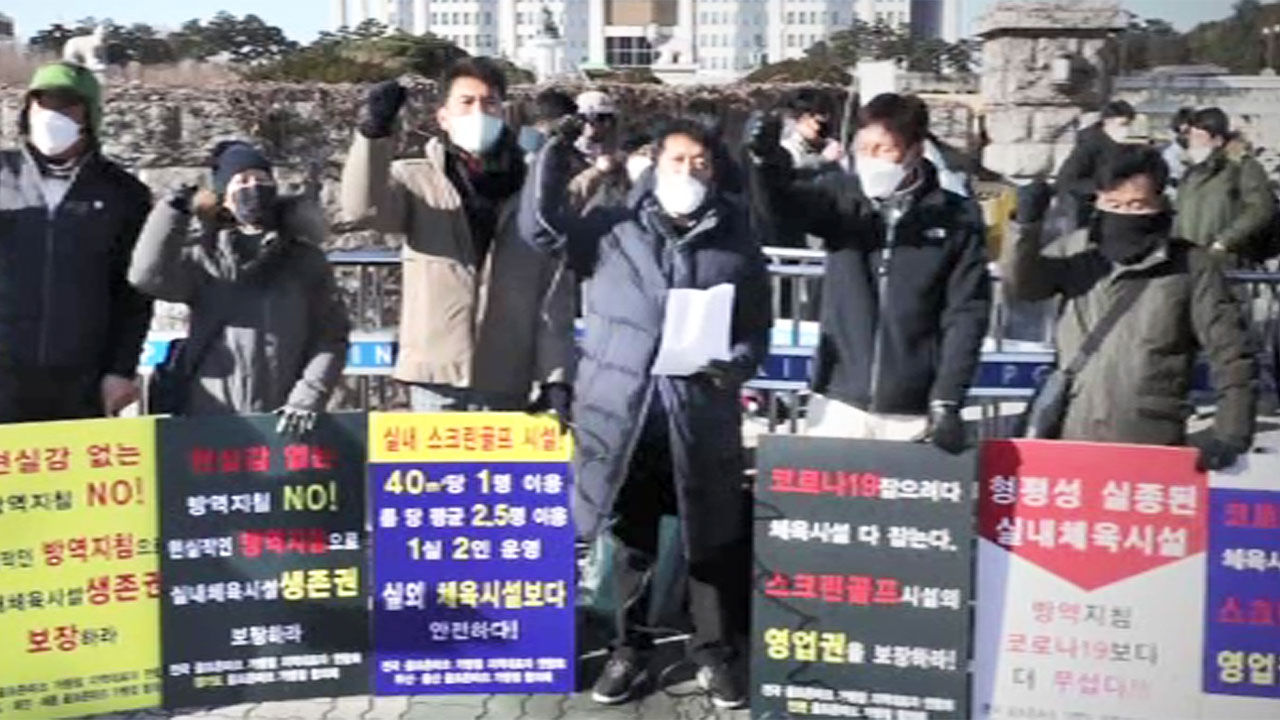 As you can see, among self-employed people, there are growing complaints about why other similar facilities open their doors, and why not only us do business.

It is pointed out that the government's quarantine guidelines, which come and go from time to time without clear principles, have fueled the controversy over equity.

ban on hall use has been extended for two weeks, cafe owners are preparing for a relay demonstration.

Even though they sell the same drinks, the brunch café can be operated as a store.

But there was no change.

[Ko Jang-su/Chairman of the National Cafe Presidents Association: I eat food that goes into my mouth the same way, but it becomes a fast food restaurant and a brunch café.

is not one or two instructions for quarantine.

In August, the PC room was designated as a high-risk facility, and it was closed at all, but after a month of protest, only food was banned and business was allowed.

Recently, a ban on meetings of five or more people in the metropolitan area was issued, and golf course caddies were also included in the number, but after a week or so, as the backlash grew, caddies decided to be excluded from the meeting

. It is strongly produced, and it is unreasonable to say that it is like an academy,” he said, but it is difficult for business owners to agree.

It is the same indoor exercise, but it is a discriminatory measure that does not measure why the risk of spreading droplets differs.

[Lee Kyung-il/Screen golf course operation: The size of each room is at least 10 pyeong.

It is a space where 2-3 people from 10 pyeong visit and enjoy a game with moderate exercise. Why should it be banned?

[Han Ji-yeon/Health Center Operation: If ventilation and disinfection are performed regularly and supervision is sufficient, I think it is safe from splash infection.] As the

standards are unclear, the backlash is growing as to why only I have to endure difficulties. It is necessary to supplement the standards.