"Gift for the market": OPEC + countries agreed to reduce oil production in February and March by 1.4 million barrels per day

The countries participating in the OPEC + deal have agreed to amend the terms of the agreement. In February and March, Saudi Arabia and a number of other states will reduce oil production by more than 1.4 million barrels per day. At the same time, Russia and Kazakhstan will be able to increase the production of raw materials by 75 thousand barrels per day. The results of the negotiations were positively received by the market, as a result of which the price of Brent crude for the first time since March 2020 approached $ 54 per barrel. At the same time, experts do not exclude that by the end of 2021, quotes can rise above $ 60. 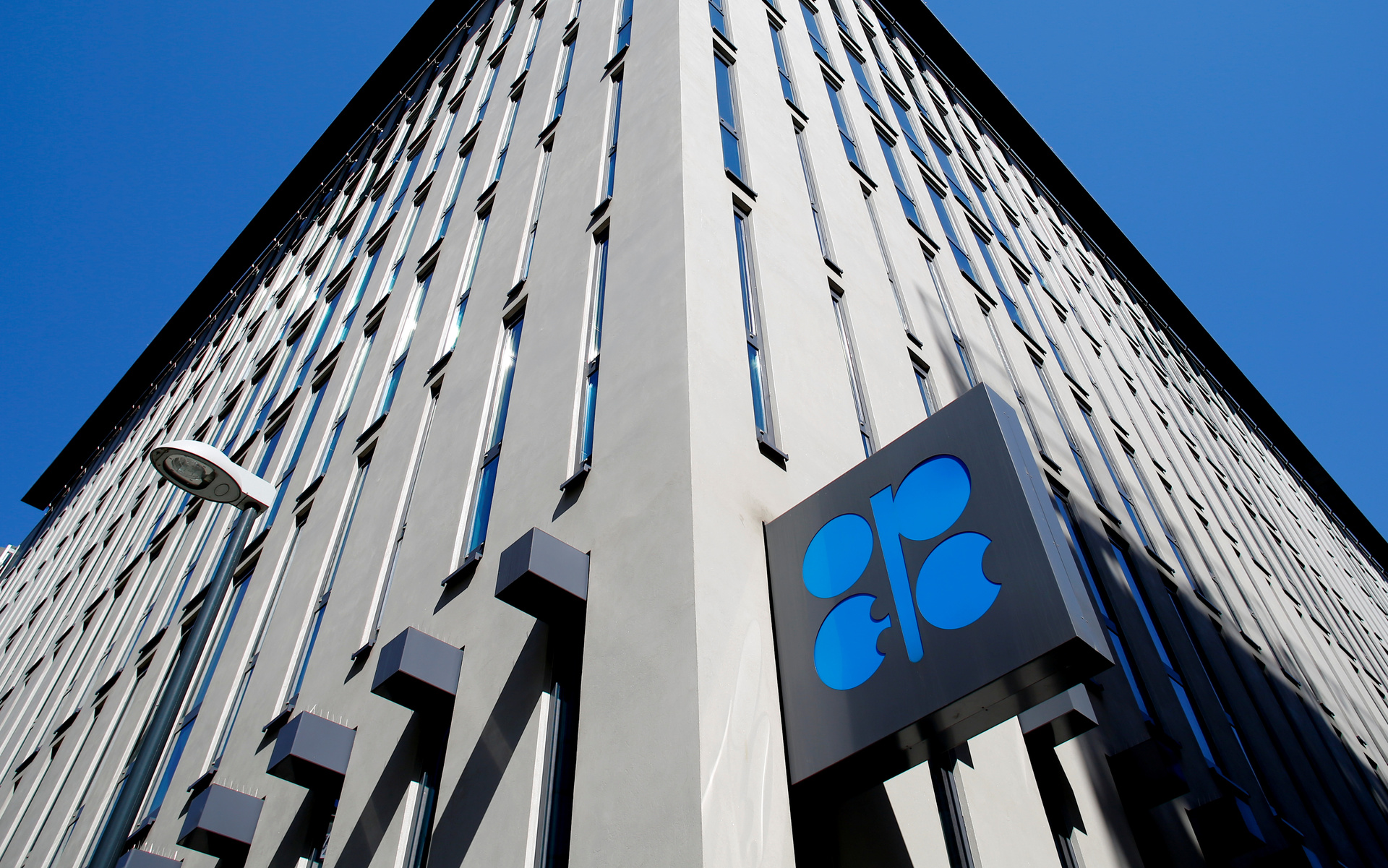 On Tuesday, January 5, the energy ministers of the oil exporting countries revised the terms of the OPEC + deal.

As a result of two-day negotiations, the parties to the agreement decided to further reduce the production of raw materials in February and March by more than 1.4 million barrels per day.

This was stated by the Minister of Energy of Saudi Arabia, Prince Abdel Aziz bin Salman.

“In addition to the fact that we (Saudi Arabia. -

At the same time, the increase in production in these months will amount to only 75 thousand barrels per day.

Thus, the total decrease in OPEC + production will amount to 1.425 million barrels per day plus compensation from debtor countries, ”TASS quotes the minister as saying.

According to the agreements reached within the framework of the agreement, only two countries will increase the production of hydrocarbons in February and March - Russia (by 65 thousand barrels per day) and Kazakhstan (by 10 thousand).

Moscow's position on the restoration of production is explained by the request of Russian oil companies, said Deputy Prime Minister Alexander Novak.

“In the future, we need to gradually move forward, towards the restoration of the production, which was very much reduced in relation to the normal level - this is the request of the industry, oil companies,” Novak explained.

At the same time, as noted by the Deputy Prime Minister, the decision of Saudi Arabia to further reduce production by 1 million barrels per day has become "a New Year's gift for the oil market."

Such actions will allow to quickly reduce the surplus of raw materials in the world, Novak is sure.

“Of course, we believe that Saudi Arabia is making its big, significant contribution to the situation with the restoration of the normal level of reserves in the world markets,” added the Deputy Prime Minister.

Recall that the OPEC + countries are limiting oil production to restore the balance between supply and demand in the global hydrocarbon market.

Such a policy should keep energy prices from new collapses.

From May to July 2020, states reduced oil production by a total of 9.7 million barrels per day compared to October 2018.

From August to December, the countries agreed to somewhat soften the restrictions - up to 7.7 million barrels.

Since January 1, 2021, the OPEC + countries have further relaxed restrictions - to 7.2 million barrels per day.

As a result, compared to December, oil production increased by another 500 thousand barrels per day.

The decision of the parties to the transaction to cut production again by 1.4 million barrels per day in March and February was positively received by global investors.

Thus, during the evening trading on January 5, the price of Brent crude oil on the ICE exchange in London rose by almost 5.4% - to $ 53.8 per barrel.

The value became the highest since March 2020.

Note that against the backdrop of the OPEC + deal, a deficit appeared in the global hydrocarbon market in the second half of 2020.

This is evidenced by the materials of the US Energy Information Administration (EIA).

According to the organization, the global supply of oil will exceed the demand for energy raw materials throughout 2021.

It is expected that in the near future the situation related to the coronavirus pandemic will remain the key benchmark for the oil market.

In the event of a successful large-scale vaccination of the population against COVID-19, the recovery of the global economy may accelerate, and the global demand for fuel will begin to grow again.

“We hope that in 2021 we will still see a recovery in demand, including as a result of vaccination, which is already taking place in many countries,” explained Alexander Novak.

In addition, the consumption of energy resources in the world can grow due to financial measures taken by a number of states to support national economies.

This point of view in a conversation with RT was expressed by Anna Bodrova, a senior analyst at the Alpari information and analytical center.

“From about the middle of the first quarter of 2021, the world economies will begin to slowly revive, the factor of the money pumped into them will work, industries will need raw materials.

The average annual oil price is expected to be about $ 51 per barrel, ”Bodrova said.

The rise of Joe Biden to power in the United States may also play in favor of the rise in oil prices, said Vitaly Gromadin, senior analyst at BCS World of Investments.

According to him, the environmental policy outlined by the elected head of the White House provides for tougher working conditions for oil companies.

“Biden’s presidency is more of a positive factor for prices in the oil market, since in his election program he promised to ban the issuance of drilling permits on federal lands, which could further restrict the activity of oil producers.

The oil price can reasonably rise to $ 60-70 per barrel towards the end of 2021, ”Gromadin concluded.