Yesterday, ADNOC Distribution announced the implementation of a final agreement to acquire 15 service stations in Saudi Arabia, and the company stated that its move confirms its commitment to its strategy to expand its business in the Kingdom, which is the largest retail fuel market in the Gulf Cooperation Council countries. 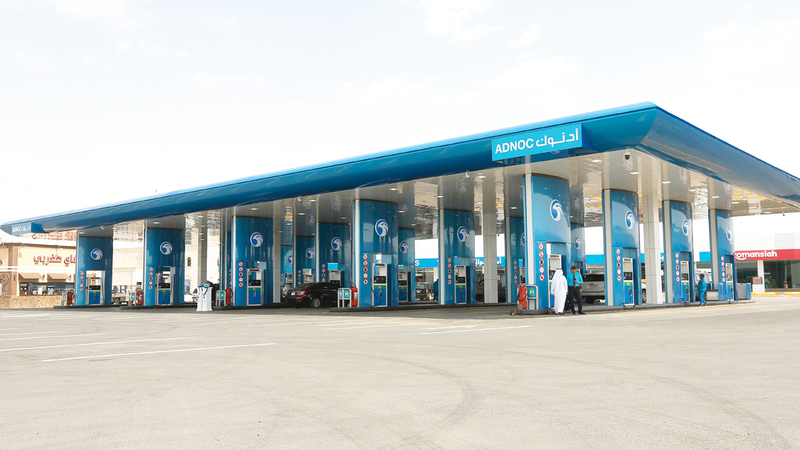 In a deal worth 36.7 million dirhams

The total number of ADNOC Distribution stations in Saudi Arabia will reach 17.

The company stated that its step confirms its commitment to its strategy to expand its business in the Kingdom, which is the largest retail fuel market in the Gulf Cooperation Council countries, pointing out that the addition of these new stations highlights the long-term smart growth strategy aimed at becoming ADNOC Distribution »is also a leading operator in the retail fuel sector in Saudi Arabia.

This process is expected to generate more value for ADNOC Distribution, resulting from increased fuel profit margins and an integrated approach to managing retail and non-fuel fuel products. The deal is worth 36.7 million dirhams, and the acquisition is subject to certain conditions that include obtaining regulatory approval.

The new service stations are located in the Eastern Province, and in areas serving both highways and residential neighborhood travelers alike. The stations will be renovated according to ADNOC Distribution’s brand standards, and will provide customers with high-quality fuel and retail services, including convenience stores. Retail, which represents a unique investment opportunity that has ensured the success of the company in the UAE.

Ahmad Al Shamsi, Acting CEO of ADNOC Distribution, said: “The expansion of our presence in Saudi Arabia represents a milestone for our company and part of our strategy for profitable growth. We will increase our presence significantly in the coming years. ”

Al Shamsi pointed out that the Kingdom is the largest market in the Gulf Cooperation Council countries, and it is rich in many suitable opportunities for many companies, especially those with significant experience in the fuel sector such as ADNOC Distribution, which will allow future expansion.

It is noteworthy that ADNOC Distribution opened its first station in Saudi Arabia in December 2018, on the Riyadh-Dammam highway, about 40 kilometers from the capital. It also opened its second station in Al-Hofuf, Al-Ahsa Governorate, shortly after that.

With ADNOC Distribution completing this deal to acquire the stations, the total number of its stations in the Kingdom will reach 17.

• Saudi Arabia is the largest retail fuel market in the GCC.