Dax climbs to a record high

The agreement reached at Brexit boosts the German share index: In the hope of a global economic upswing, investors stock up on German shares. There is a new record high. 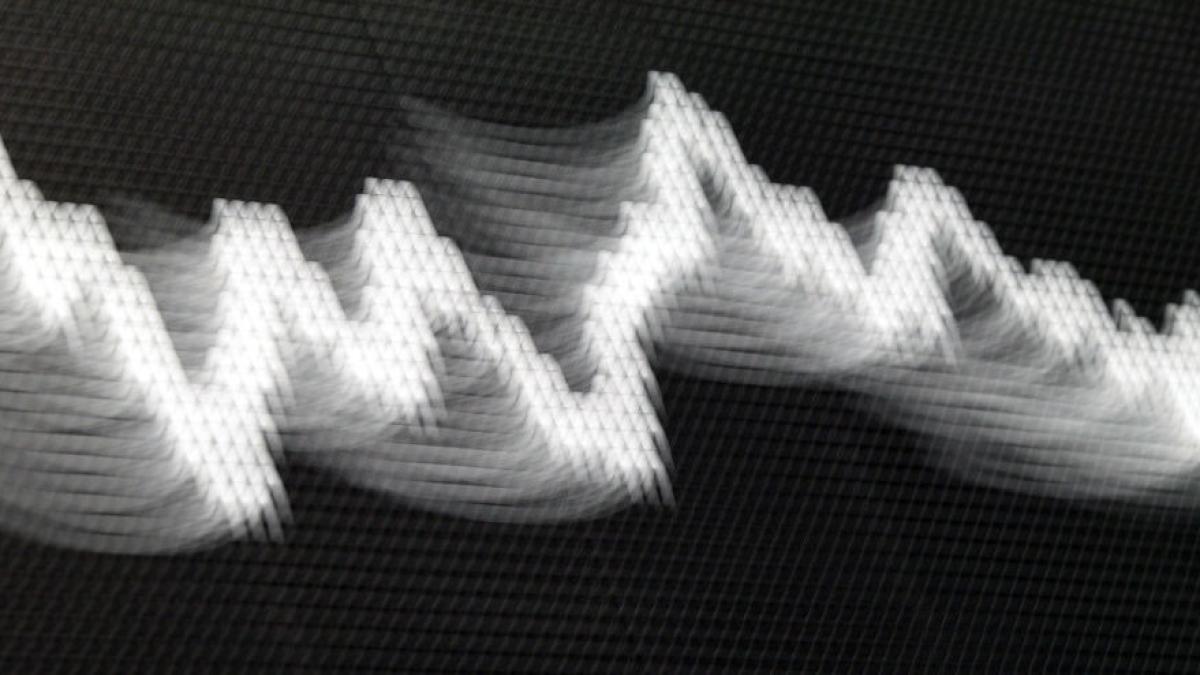 Relieved of the Brexit deal, investors flock to the German stock market after the extended Christmas weekend.

Great Britain and the EU had agreed on a free trade agreement on Christmas Eve.

"The agreement is good and is fair to both sides," said Thomas Gitzel, chief economist at VP Bank.

"It is crucial that the agreement leaves room for future governments to intensify the trade relationship."

Investors took hold of, among other things, the shares of Deutsche Post, which rose by 3.1 percent.

Thanks to the boom in the parcel business in the past few months, company boss Frank Appel promised a record profit for 2020.

After the start of the coronavirus vaccinations in Germany and other European countries, travel and tourism items that suffer particularly badly from the pandemic restrictions were also in demand.

The shares of the airline Lufthansa, the tour operator TUI and the airport operator Fraport gained up to 6.2 percent.