On Monday, December 21, the euro rate on the Moscow stock exchange for the first time since the beginning of the month rose above 91 rubles, while the dollar rate exceeded 75 rubles. The pressure on the Russian currency was exerted by the fall in oil prices below the psychological mark of $ 50 per barrel, experts say. In their opinion, global investors were also alarmed by the news of the detection of a new strain of coronavirus in the UK. According to analysts, the threat of new lockdowns could again lead to a slowdown in the global economy and a decline in global demand for fuel. How the dollar and euro exchange rates can change in these conditions - in the material RT. 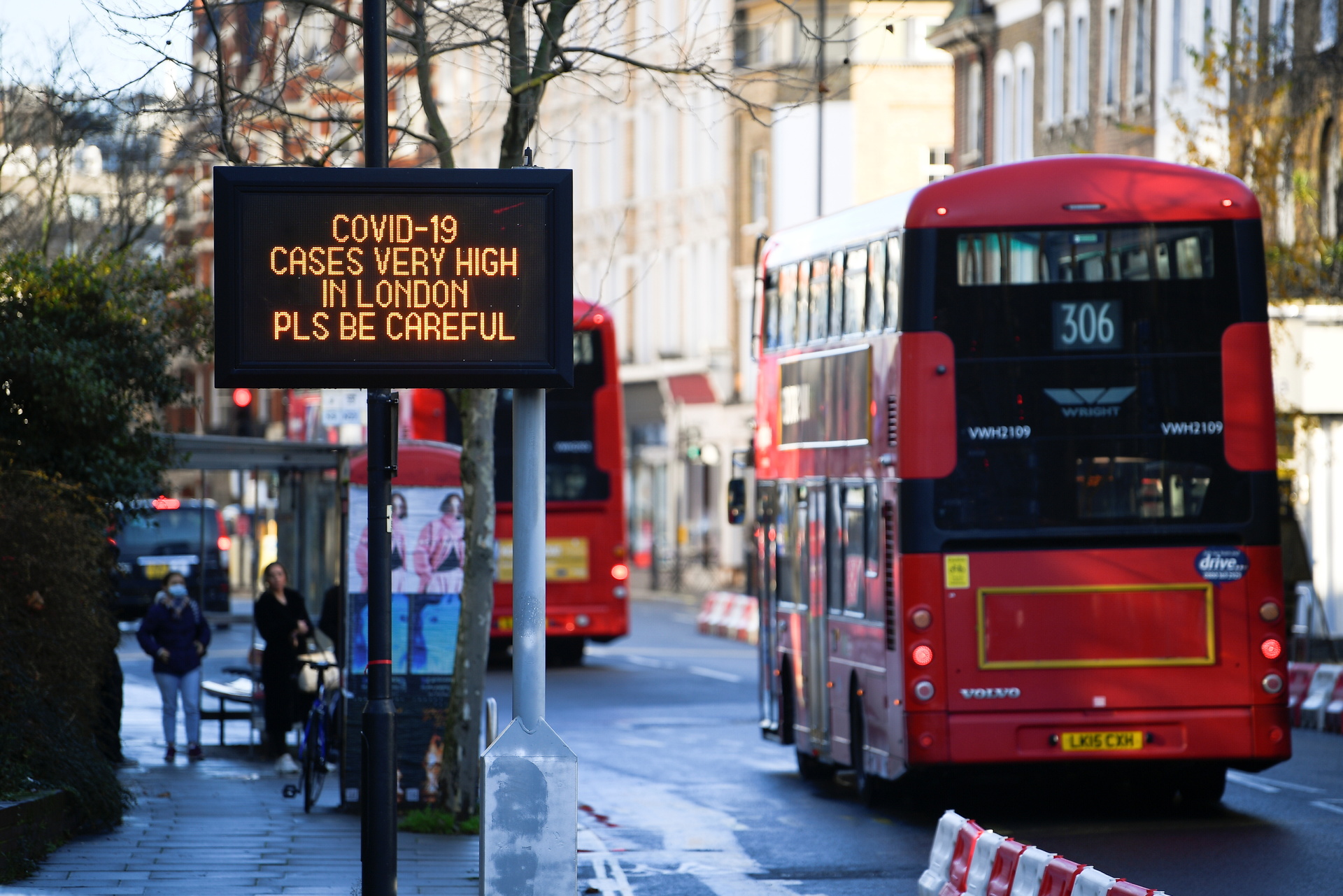 On Monday, December 21, the Russian currency shows weakening on the Moscow Exchange.

The last time similar indicators could be observed on December 2.

The official exchange rate of the Central Bank on December 22 was set at 74.67 rubles per dollar and 91 rubles per euro.

According to experts, a sharp decline in oil prices exerted pressure on the Russian currency.

Thus, at the Monday trading, the cost of raw materials of the Brent reference grade on the ICE exchange decreased by 5.8% - to $ 49.2 per barrel.

“In recent years, the share of Russia's budget revenues from oil and gas sales has dropped to about 30%.

Meanwhile, the value of Russian shares, a significant part of which is held by energy companies, depends on prices for hydrocarbons.

Therefore, the ruble still reacts sensitively to sharp fluctuations in commodity quotations, "said Alexey Korenev, an analyst at Finam Group, in a conversation with RT.

Oil on the world market fell noticeably after the announcement of the detection of a new strain of coronavirus in the UK.

As Prime Minister Boris Johnson said on December 19 during a press conference, the detected COVID-19 mutation can be transmitted 70% faster than the original version.

As a result, the UK authorities were forced to tighten quarantine restrictions within the country.

At the same time, European states began to massively suspend transport links with the kingdom.

According to analysts, the threat of new lockdowns may again lead to a slowdown in the global economy and a reduction in global demand for fuel.

“Recently, we have seen growth in the financial markets, as investors hoped for an early end to the pandemic and the return of economies to high growth rates.

However, the situation around the UK has increased fears that the pandemic problem will not be resolved as soon as many hoped, even despite the success of the pharmaceutical industry in creating effective vaccines, "Dmitry Babin, an expert on the BCS World of Investments stock market, explained in an interview with RT. ...

According to him, the foreign exchange market players also negatively perceived the statement of the Chairman of the Central Bank Elvira Nabiullina regarding the further reduction of the key rate.

On December 18, the head of the Central Bank said that the likelihood of such a decision has slightly decreased in recent years.

“As for the likelihood of further rate cuts, we continue to talk about space, although not as positively as before, I guess.

We will really need to assess whether there is such potential, ”Nabiullina emphasized.

If the Central Bank reduces the percentage of borrowings, investments in OFZs bring investors less income.

From February to July 2020, the Central Bank confidently lowered its key rate and lowered it from 6.25 to 4.25% per annum.

Against this background, investors began to buy securities in advance at a bargain price.

Meanwhile, the Central Bank's statement on the possible termination of the rate cut may lead to a decline in the excitement around the OFZ market.

“The RGBI government bond index has already dropped to the lowest level since the beginning of November.

This puts additional pressure on the ruble, since many OFZ sellers are foreigners and withdraw money into foreign currency, ”explained Dmitry Babin.

At the same time, the Bank of Russia continues to carry out a proactive sale of foreign currency in the domestic market and thereby restrains the weakening of the ruble.

Recall that the regulator initiated the corresponding policy back in March and by its actions artificially increases the demand for rubles.

In total, during this time, the volume of currency sales exceeded 1.62 trillion rubles.

In addition, as Alexey Korenev noted, from 20 to 28 December, the tax period will support the Russian currency.

As Anna Bodrova, a senior analyst at the Alpari information and analytical center, told RT, under current conditions, until the end of the year, the dollar exchange rate will fluctuate in the range of 74-76 rubles, and the euro rate - around 90-92 rubles.

At the same time, Dmitry Babin predicts a return of the dollar rate to the corridor of 73-75 rubles, and the euro rate - to 89-91 rubles.