According to the government's administrative order, large hospitals also decided to provide beds for critically ill patients this week. Let's look at what the quarantine authorities announced today and learn more. 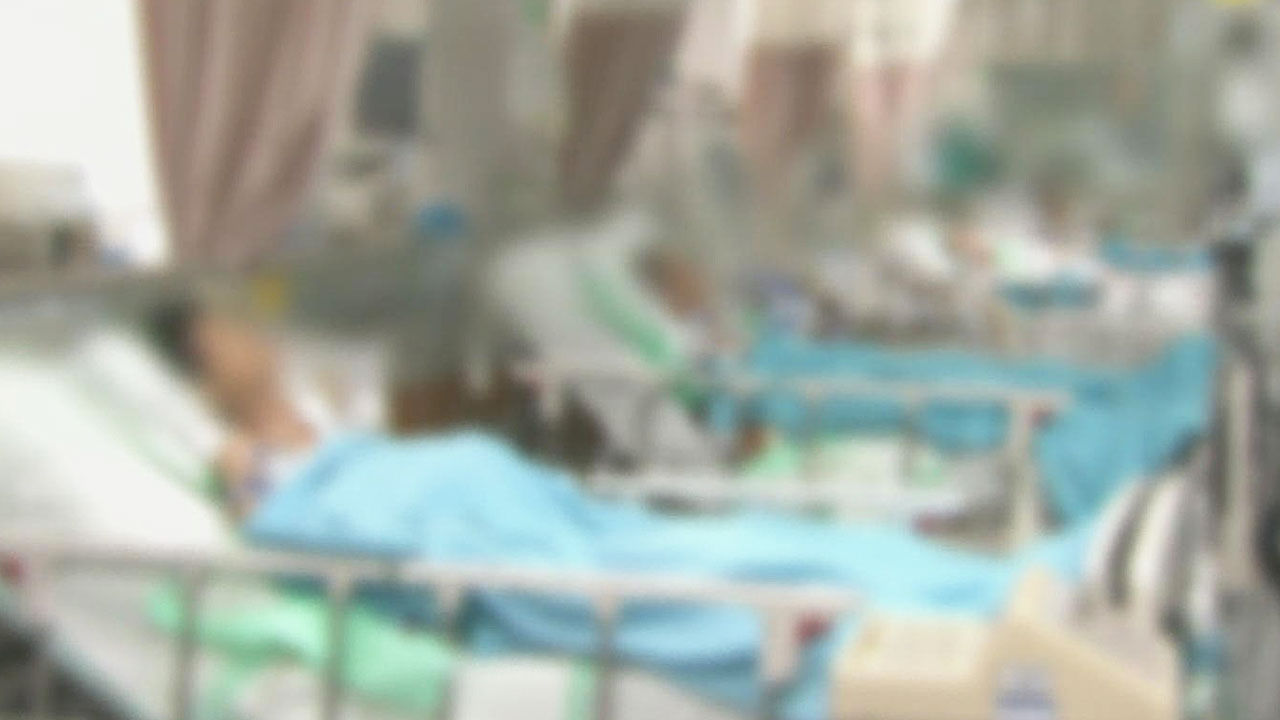 <Anchor> In accordance with the

Let's take a look at what the quarantine authorities announced today (20th) and learn more.

This is in response to an executive order from the quarantine authorities to turn more than 1% of the beds to dedicated beds for patients with serious illness.

In order to take care of seriously ill patients, space for 5 general beds and medical personnel must be put in, but the National University Hospital and private high-ranking general hospital will convert more than 1,500 general beds into treatment beds for severely ill patients.

[Park Neung-hoo/Minister of Health and Welfare: Considering the time required for all patients, etc., a total of 318 beds are expected to be added by December 26.] The

government has improved symptoms, so oxygen therapy is no longer needed. Patients with asymptomatic or mild symptoms will be transferred from hospital to life treatment center.

If the patient refused to be transferred, the patient was forced to bear the co-payment and required non-payment costs for treatment.

Even for the elderly, if they do not have any special symptoms and are in good condition, they are allowed to enter the life treatment center under the judgment of the medical staff.

It is intended to provide hospital care primarily to patients with relatively critical needs.

For those who are confirmed confirmed and waiting for bed assignments at home, in addition to monitoring at least once a day at local public health centers, a doctor in the Metropolitan Area Joint Response Situation Room has decided to double check symptoms.

In addition, if a private hospital was designated as a hospital dedicated to infectious diseases, we decided to increase the incentive to participate by providing approximately 5 billion won based on 300 beds.

The government expected these measures to gradually balance supply and demand for hospital beds.