The vaccinations against Corona have started, and so far the older people have been preferred everywhere. But one country is now leaving and vaccinating the most active population group. The special route has several advantages. 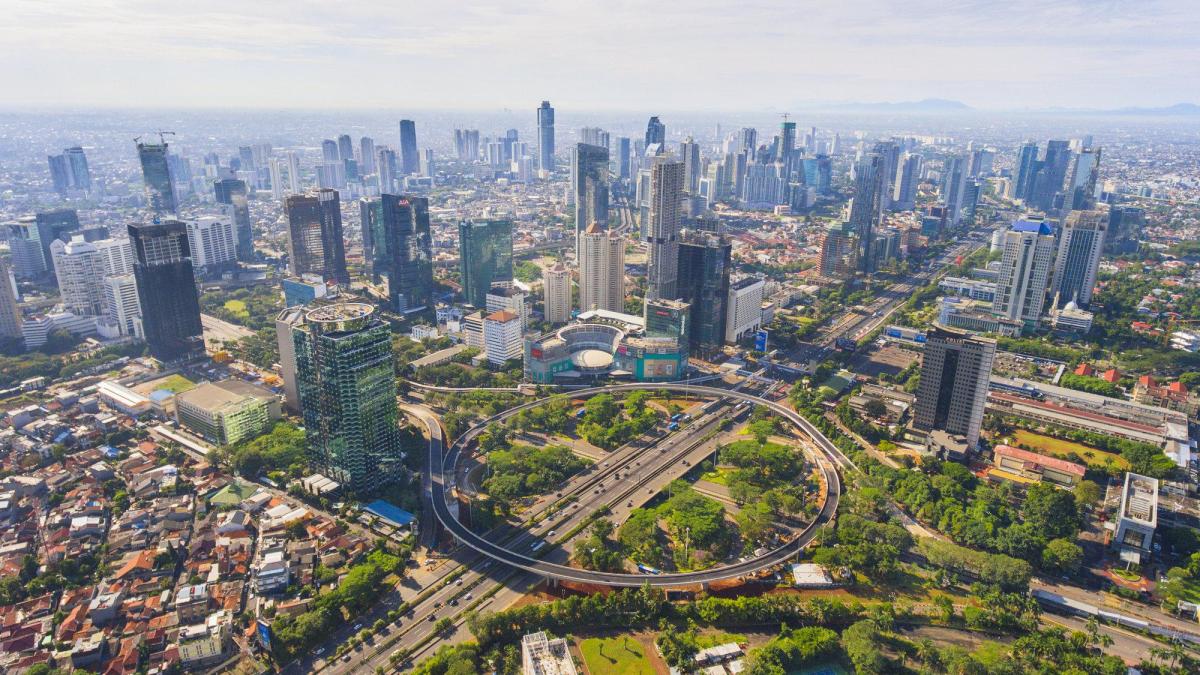 Because the restrictions in everyday life have meant that the number of new corona infections in the younger population has remained stable in recent weeks or has only increased slightly.

In the elderly over 90, however, it exploded.

According to the Robert Koch Institute (RKI), there have been 630 new cases per 100,000 people in the past seven days - more than three times as many as at the beginning of November.

The protective measures that have been missing for too long are now taking revenge.

Against this background, it seems understandable that the Standing Vaccination Commission (Stiko) at the RKI recommends vaccinating this group first, and the political decision-makers support this.

But there are also completely different points of view.

Some experts consider other priorities to be far more promising and sensible, and with Indonesia one country is now looking to take such a completely different path.

"The most active and exposed population group"

The Stiko recommendations provide that in a first phase all people over 80 are vaccinated, as well as residents and employees in nursing homes, employees in the rescue service, in emergency rooms or in Covid-19 wards as well as nurses in the outpatient or inpatient area.

That would be around 8.6 million people.

Great Britain, the first western country to use a vaccine, went exactly this way, the first to be vaccinated was a 91-year-old woman.

And also in the USA, where vaccination is already taking place, the vaccine is first given to elderly people who are particularly at risk.

A few days ago, 1.2 million doses of the vaccine from the Chinese company Sinovac arrived there.

However, these should not be assigned to the elderly, but rather those who are in working life, are most active and most mobile and thus also the strongest carriers of the virus.

"When the most active and exposed population group - the 18 to 59 year olds - is vaccinated, this forms a fortress that then also protects the other groups."

It is said that it is far less effective to use the limited number of vaccines available in Indonesia in the elderly because they are less exposed.

First of all, nursing staff and medical staff are to be vaccinated.

This is also to happen initially on the islands of Java and Bali, where around 60 percent of all corona infections have been registered in Indonesia so far.

This is followed by the other regions and other professional groups.

But there is also an obvious reason that vaccinations are now initially concentrating on the group of people in employment, and Health Minister Terawan Agus Putranto hinted at this a few days ago.

Because the Chinese vaccine - in contrast to the vaccines from Biontech / Pfizer or Moderna - was only tested on people between the ages of 18 and 59 years.

There are simply no data on how they tolerate the vaccine and how it works for older and younger people.

On top of that, however, Indonesia can save a lot of money with its vaccination strategy if it works.

According to the government, this procedure requires a lower number of vaccinations in order to achieve herd immunity.

So it should be enough to vaccinate two thirds of the 18 to 59 year olds.

That would correspond to around 40 percent of the total population.

However, it is commonly believed that around two thirds of the total population must be vaccinated to achieve this.

If this works, it can also be an important argument for other emerging and developing countries to pursue such a vaccination strategy.

Because for them, buying the vaccines means a considerable financial burden.

"Developed nations can start with the elderly knowing that they have enough doses to cover the entire population, while we may not," said CB Kusmaryanto, a member of the Indonesian Bioethics Commission.

In Indonesia, on the other hand, it is not about the best, but about the least bad, the lesser evil.

"If Indonesia only has enough doses to vaccinate those who are most likely to infect others, so act."