[Friendly Economy] What are the core goals of the government's 2021 economic policy?

We are with reporter Kwon Ae-ri. Reporter Kwon, since this year is going to be too difficult, the expectations for next year are already quite high, and the government announced the direction of next year's economic policy yesterday. 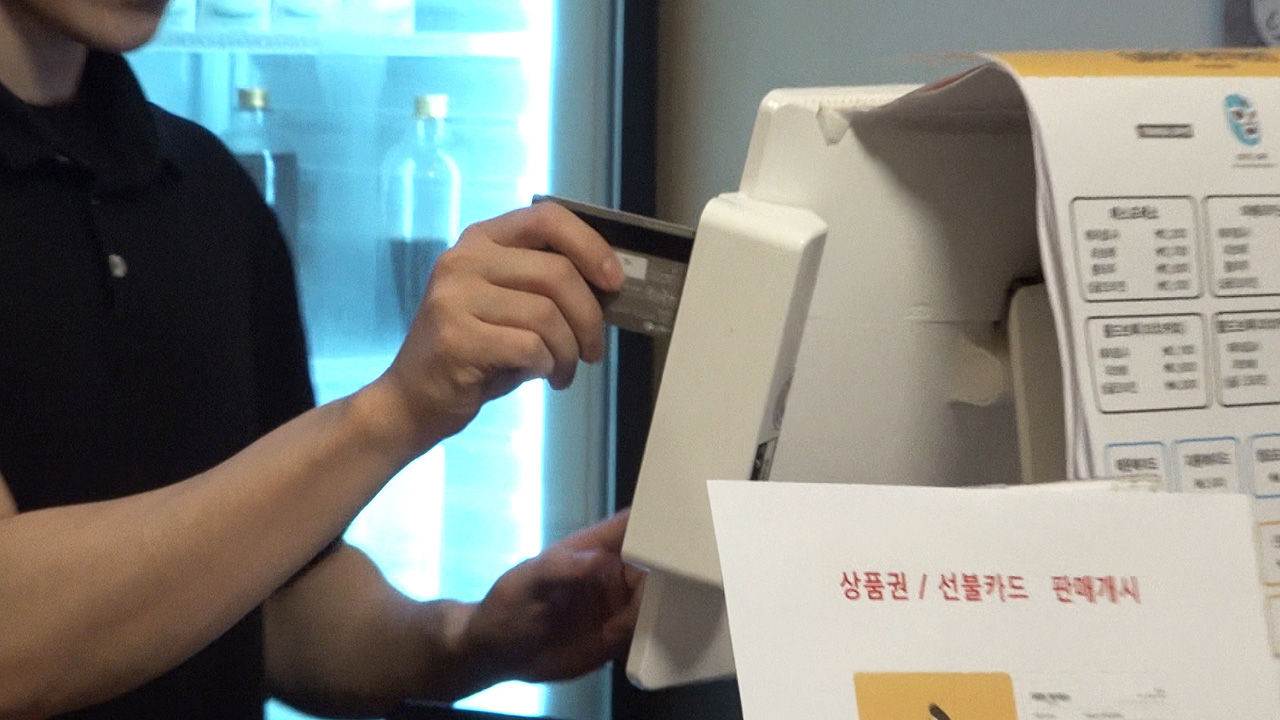 Reporter Kwon Ae-ri is with you.

Reporter Kwon, since this year is going to be too difficult, the expectations for next year are already quite high, and the government announced the direction of next year's economic policy yesterday (17th).

Among them, measures to revitalize consumption are the most closely related to our daily life.

Next year, we need to help the money flow smoothly.

This is one of the core goals of next year's economic policy.

It's the right direction, and it's the most important issue.

This is because the core of the Corona 19 economic shock was the contraction of consumption.

I couldn't eat a meal outside without worrying about it, and I couldn't go around, so the money and basic consumption that people used for granted were greatly reduced, which was a big shock.

Then, what is the government's preparation for next year's consumption revitalization? When the country tries to increase consumption, the most basic thing to consider is the tax cut.

The same is true of us.

First of all, there is a plan for credit card deduction next year that if I spend more money than I spend this year, I will further reduce my tax as much as I spend more.

If a person who spends 10 million won this year spends 12 million won next year, it means that they will pay more tax for the additional 2 million won.

The amount of further reduction will be confirmed in January and next month.

The more cards you use, the less.

And also, the consumption tax reduction policy that worked this year, and some of these, are you going to continue?

In particular, the measures to cut the individual consumption tax for automobiles will be extended once more until the first half of next year.

However, only two months in January and February of this year have received 100% of the individual automobile consumption tax, which was originally charged at 5% of the automobile price since 2018.

As the corona hit increased, the opening tax cut, which ended earlier this year, was revived in two months.

In particular, in the first half of this year, 70% of the individual consumption tax was reduced, so only 1.5% of the tea price was received.

However, next year, the individual consumption tax will be maintained at 3.5% of the difference as it is now, but discounted with a limit of 1 million won.

There is no limit now.

So, if you buy an expensive car, the discount will be slightly reduced.

In addition, this year, the government paid 10% of the price of home appliances instead.

If you choose a home appliance that can save a lot of power, the government refunded 10% of the price of the home appliance on a first-come, first-served basis. Next year, a whopping 20% ​​will be refunded.

However, if you look closely at this, it is difficult to say that the benefits are greater than this year.

This year, the government gave a 10% refund to anyone who buys energy-efficient home appliances, but next year it is selective support.

Electricity Welfare Discount Eligibility We decided to increase the rate of refunds to only those with disabilities and low-income families, large families or houses with newborns, and certain subjects.

And there are some twists and turns when it comes to boosting consumption this year.

The government consumption coupon is memorable, but this will continue next year, right?

This year, there were so-called '8 major consumption coupons' of the government.

Government coupons worth 170 billion won, including dining out and movies, were released twice after August, and were suspended both times as they stepped up the distance.

Early on, the consumption coupon budget for next year has increased threefold to reach 500 billion won.

The policy is to design and re-release things that can be used online.

However, no matter how much online coupons are given, in the end, the corona will be caught and the vaccine must be released enough to reassure the people in order to save money-sounding consumption.

Even with the two coupon suspensions, it is becoming particularly clear these days that the economy and quarantine are not separate.

And this week, there are also many places nationwide where apartment prices have risen the highest ever.

In such an atmosphere, it is difficult for consumption to revive fundamentally.

As the price of the house rises, anxiety increases, and if you buy a house with all your resources and debts, you will have to reduce consumption.

There has also been a recent Bank of Korea study showing that ordinary people tend to increase consumption with confidence only after buying a house.

The skyrocketing home prices themselves can dampen consumption.

In addition, the country is said to have devised various tax cuts, but on the one hand, I feel the burden that various rates and taxes based on the increase in public prices, including property taxes, seem to rise rapidly.

The presence of this atmosphere can also be a factor that hinders consumption.

Our economy will produce production next year, but only if we can generate consumption it will be able to stretch.

In order to do this homework well, it seems necessary to think more about traffic control and harmony between various measures.