"How did 20s buy an apartment of 1.8 billion won"... 190 suspected violations were detected

Mr. A, who is in his twenties, said that he purchased an apartment worth 1.8 billion won and raised about 900 million won through a savings-type insurance contract.

However, Mr. A was underage at the time of premium payment.

The Ministry of Land, Transport and Maritime Affairs notified the National Tax Service that it was suspected that Mr. A's parent's child insurance money was illegally given.

The Ministry of Land, Infrastructure and Transport has conducted an actual transaction planning survey for major housing transactions in the metropolitan area such as the Korea Real Estate Agency and the land transaction permission zones in Gangnam, Songpa, and Yongsan-gu, Seoul, and surrounding areas, Gwangmyeong, Gimpo, Guri, and Paldal-gu, Suwon for about five months from last June. We announced the results on the 17th.

Among the reported transactions, the survey was conducted by selecting 577 cases (322 cases in Gangnam and Songpa, 74 cases in Yongsan, and 181 other cases in the metropolitan area).

In particular, in the Gangnam, Songpa, and Yongsan areas of Seoul's major downtown areas, where high-priced housing is concentrated, the rate of suspected tax evasion transactions was 3.0%, which was significantly higher than that of Gwangmyeong, Guri, Gimpo and Suwon Paldal-gu (0.34%).

The Ministry of Land, Infrastructure and Transport explained, "This suggests that there were relatively many suspicious transactions of illegal activities such as donation of expedients in major downtown areas in Seoul, where expensive housing is concentrated."

Suspected cases of tax evasion will be notified to the National Tax Service to analyze the alleged tax evasion, and follow-up measures such as a tax investigation will be carried out on the suspect if necessary.

Any suspected violation of the loan regulations will be notified to the Financial Services Commission and Financial Supervisory Service to check for violations of the regulations with financial companies handling loans, and if the violation is finally confirmed, the loan will be recovered.

In addition, since its launch on February 21, the Real Estate Market Misconduct Response Team of the Ministry of Land, Infrastructure and Transport has filed a total of 61 cases (47 cases) through criminal investigations in the real estate market, of which 27 cases (27 cases) have been submitted to the prosecution. He said he was singing.

Two of the main offenders in the illegal subscription case using special supplies for persons with disabilities and national merit were arrested.

Mr. B, the representative of the disabled group, approached by saying that he would give a total of 13 people, including the disabled and people of national merit, whom he usually knew, to earn money.

Mr. B entered into a conspiracy with Broker C and paid 7 million won per case to these disabled persons and persons of national merit.

It turns out that they won 14 apartments in the metropolitan area, received a premium of up to 100 million won, and reselled them to earn about 400 million won.

The case of illegal subscription through disguised transfer of Go Siwon was also caught.

Twelve people, including Mr. D, paid a certain price to the owner of Gosiwon in an area other than the actual residence area and reported moving in to Gosiwon and received 11 apartments in the metropolitan area.

In particular, it was revealed that they learned how to commit crimes through real estate instructors' YouTube channels and offline lectures.

The response team charged 12 fraudulent subscribers, including real estate instructors, and sent 5 of them to the prosecutors' office.

The remaining seven are also being investigated.

With the launch of the Response Team, the Report Center for Disrupting the Order of Real Estate Transactions was established at the Korea Real Estate Agency, and the number of reports received so far was about 200 on average per month.

Land Policy Officer Kim Soo-sang of the Ministry of Land, Infrastructure and Transport (Real Estate Market Misconduct Countermeasures) said, "The real estate market's illegal activities are diversifying, and the regional scope is spreading beyond the metropolitan area to the whole country." We will respond to the symptoms in a timely manner.” 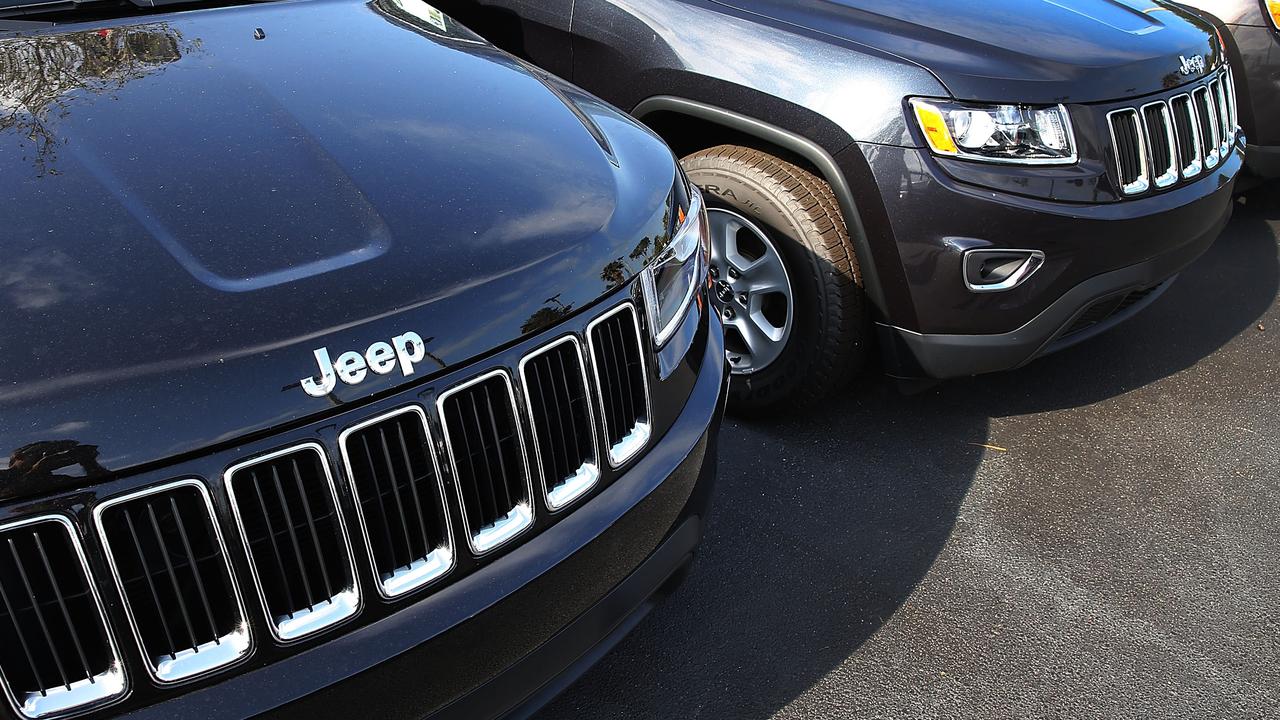 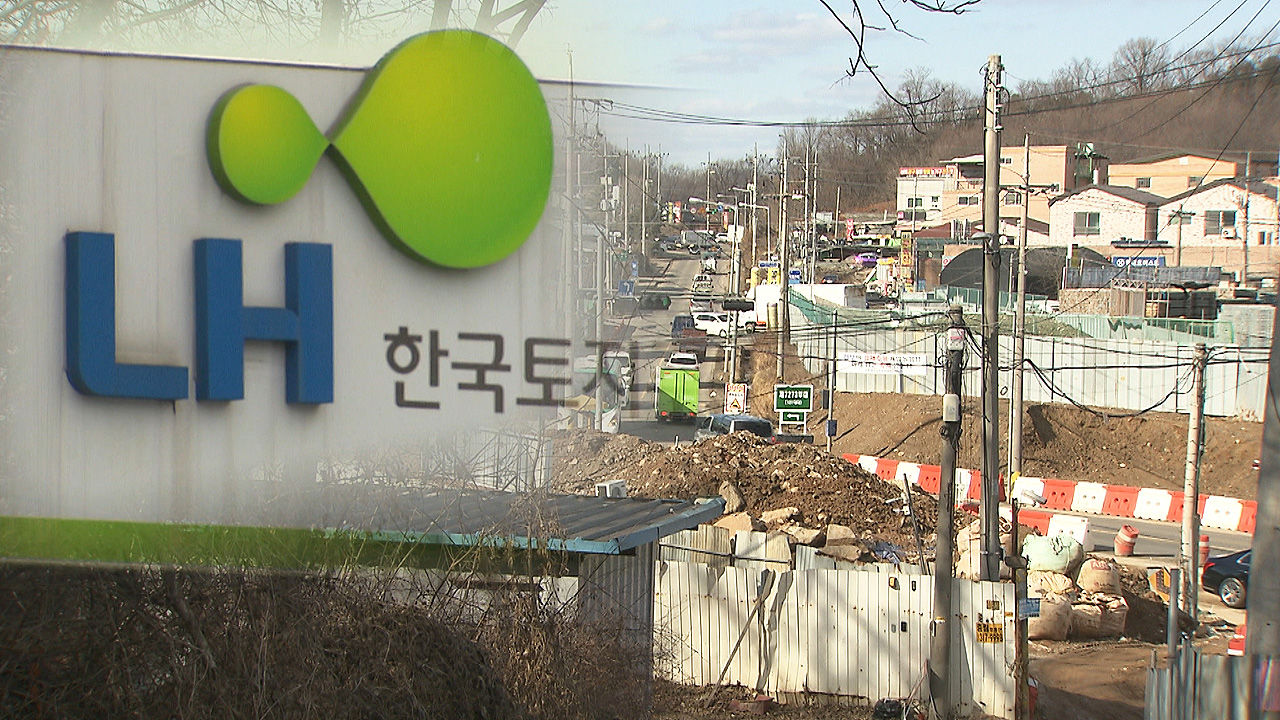 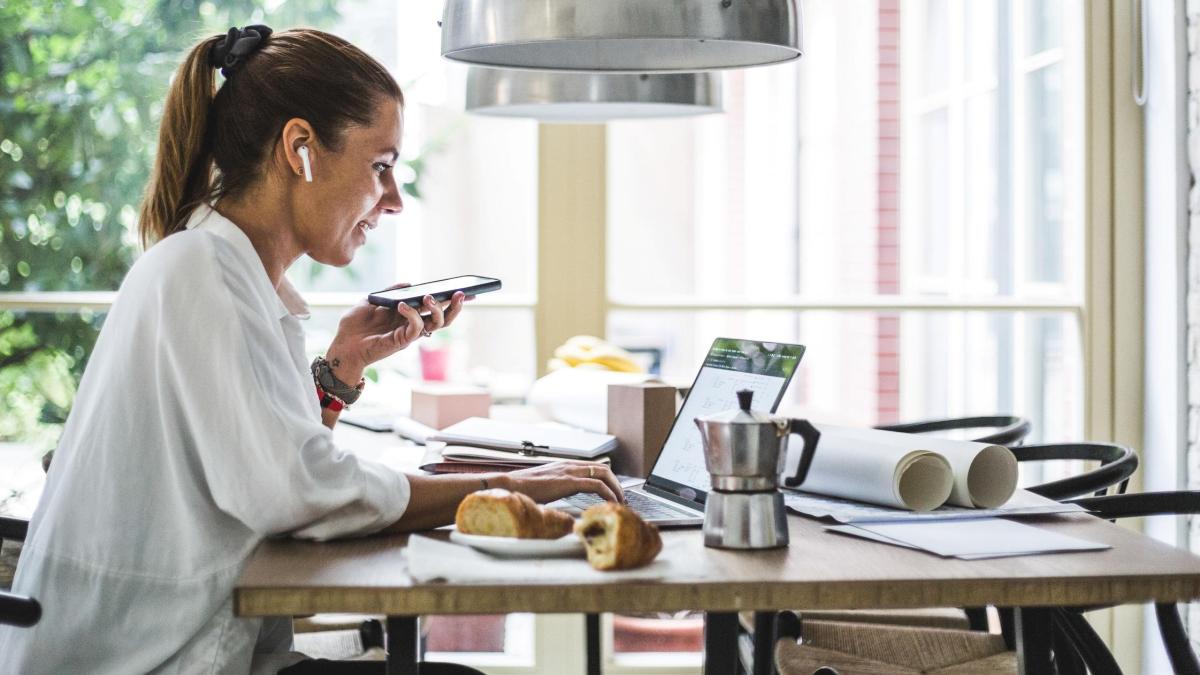