Just a few days ago a new SpaceX rocket exploded during a test landing, but company founder Musk was still enthusiastic. Now a long-serving version of the rocket has successfully launched a satellite into space. On the other hand, something went wrong with one competitor. 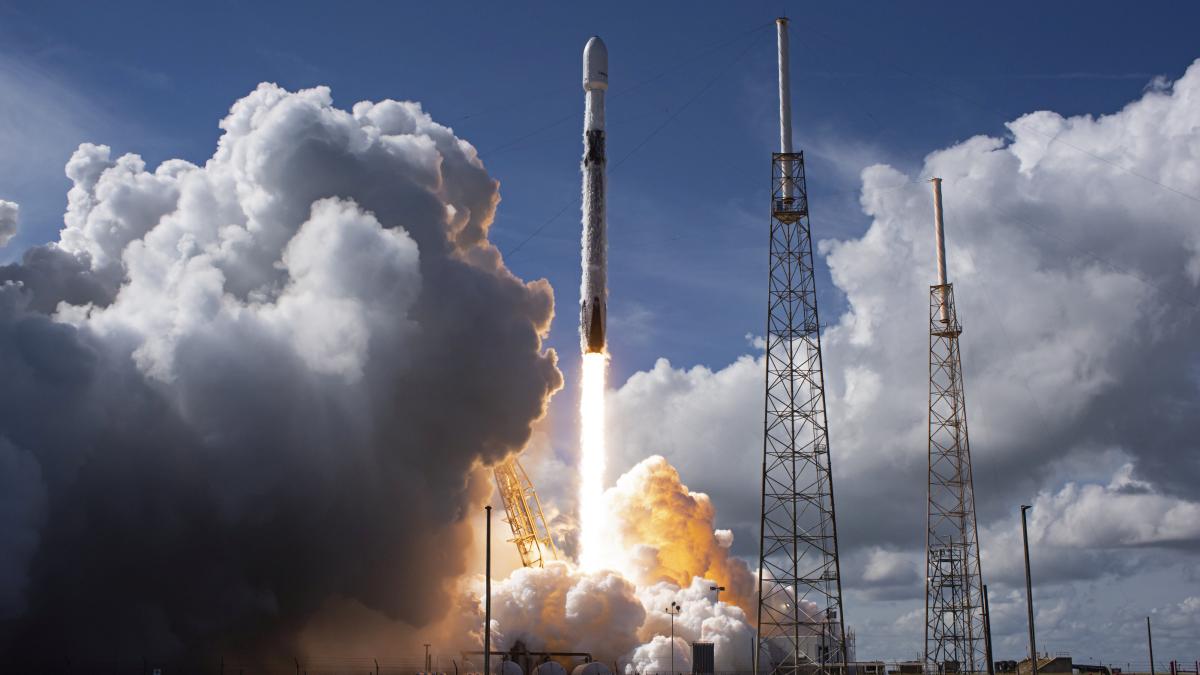 A few days after a new SpaceX rocket exploded on a test flight landing, the space company launched a long-serving version of a rocket into space for a US radio provider.

The unmanned "Falcon 9" rocket was launched on Sunday from the Cape Canaveral spaceport, the company announced on Twitter.

The satellite radio provider SiriusXM also announced that the start had been successful and the satellite was working as planned.

It was already the seventh flight for the first rocket stage, which this time again landed safely on the receiving ship “Just Read the Instructions” (in German, for example: just read the instructions for use).

The start was actually planned for Saturday, but was postponed by a day in order to carry out further tests, it was said.

Last week, the new unmanned SpaceX rocket "Starship" exploded on landing after a test flight due to a problem with the fuel system.

SpaceX founder Elon Musk was nevertheless satisfied after the test in the US state of Texas: “We have got all the data we need.” According to Musk's plans, “Starship” will someday transport freight and people to the moon and Mars.

The rocket should be completely reusable.

In the current “Falcon” missiles, only some of the steps land back on earth to be used again.

Instead, the two pilots had to land it back on earth after separating from the mother ship.

The company said there was probably a problem with computer communication.

The test should now be evaluated and a new one should follow soon.