Russian President Vladimir Putin, during a meeting on economic issues on December 9, criticized the head of the Ministry of Economic Development Maxim Reshetnikov for "experiments" with prices for basic foodstuffs. 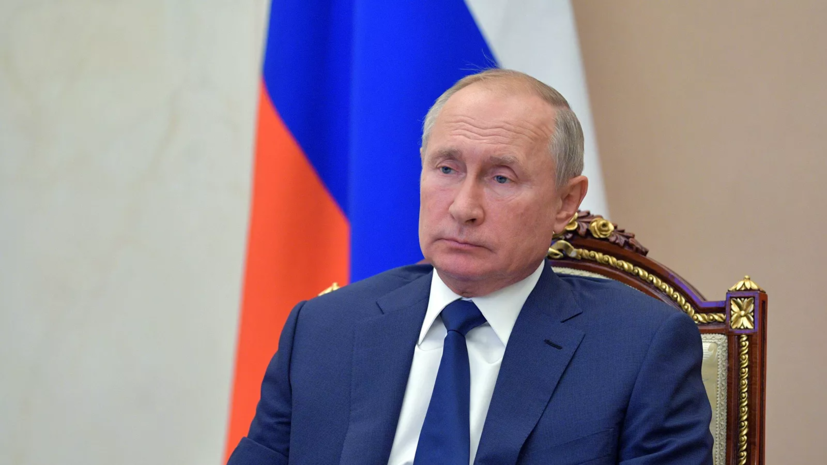 The head of state drew attention, among other things, to the rise in sugar prices for several months.

“People are limiting themselves because they have no money for basic food.

Where, where are you looking?

This is the question!

This is not a joke!

In conditions when unemployment is growing, incomes are decreasing, basic products are becoming more expensive by such values ​​- and you are telling me fairy tales here, ”the president said, responding to the report of the head of Reshetnikov.

The footage of the meeting was shown in the Moscow.

Putin also asked the minister what he proposes to do in the situation with prices for sunflower oil.

“Do you want to impose duties on the final product?

What product do you want to impose a duty on?

How long will you experiment with this, is that what I want to understand? "

The president also called on the Russian government to deal with the rise in food prices during the week.

On December 12, Russian Prime Minister Mikhail Mishustin signed a decree on the creation of a working group that will monitor and respond to changes in consumer prices for socially significant goods.

As noted in the government, in order to curb the rise in food prices, four-sided agreements will be signed between food producers, retail chains, the Ministry of Agriculture and the Ministry of Industry and Trade.