When asked for cataract surgery, "Do you have insurance?" In case of loss treatment

It is also called'National Insurance', with 38 million people enrolled in indemnity medical insurance, and the government has decided to launch a new indemnity insurance product as the problem of deficits caused by some over-treatment became serious. 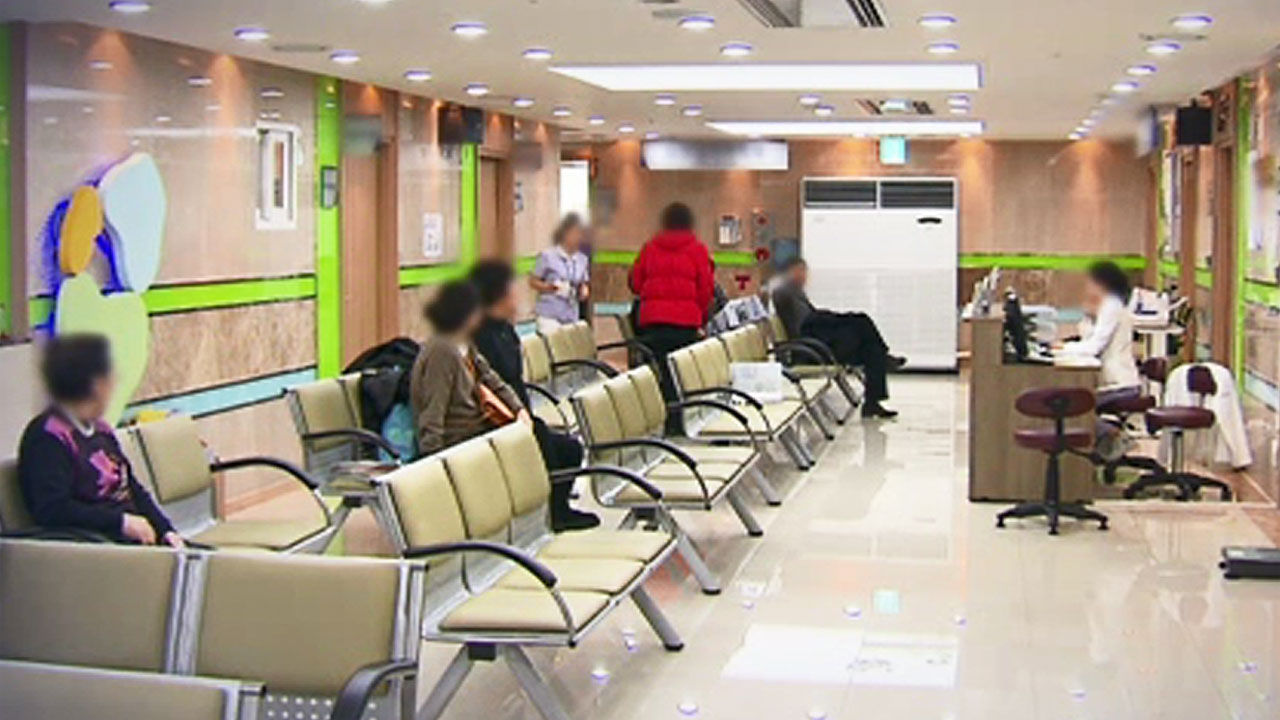 Ineligible medical insurance, also called'National Insurance', with 38 million people subscribed to it. As the problem of deficit caused by some over-treatment became serious, the government decided to introduce a new real-loss insurance product.

First of all, reporter Hyung-woo Jeon reports on the extent of the problem with real loss insurance.

I inquired about cataract surgery at an ophthalmology clinic, I asked if I would like to sign up for real loss insurance.

[Ophthalmology officials: Do you have insurance that can be claimed?]

[Ophthalmology Personnel: You can pay for the examination fee (insurance).

If (cataract) is diagnosed, it is possible to handle (multifocal lens also real loss insurance).]

[Insurance officials: As competition intensifies, claims for insurance premiums that induce over-treatment for items that can inflate hospital expenses such as cataract surgery (increased)]

A man in his 40s, for a period of more than a year from July of last year. He received manual treatment 69 times and received an insurance premium of 8.8 million won.

Receiving indemnity insurance like this is concentrated on a small percentage of the total insured.

The top 3.4% of insured people took more than half of their insurance benefits, and 65% said they did not.

[Sunghee Jeong/Director of Non-life Insurance Research Division, Insurance Research Institute: Most of them never go to the hospital, but there is a part where it is less fair to pay the same premiums as those who use them a lot.]

New premiums due to a small number of excess medical treatments increase the premiums of general subscribers. Has been connected to.

▶ If you go to the hospital often, '4x insurance premium'…