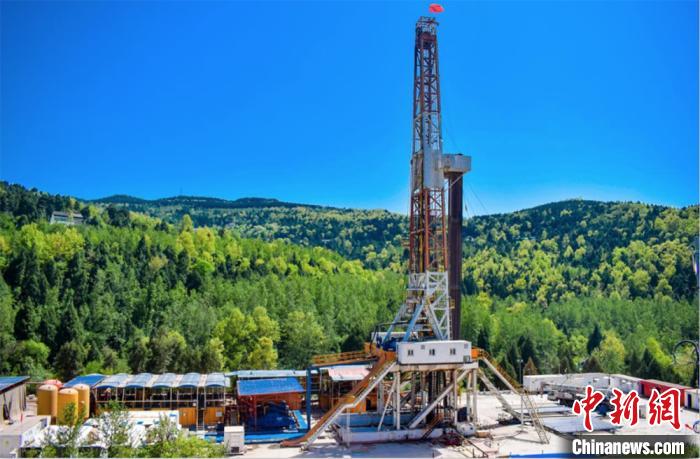 The harmonious beauty of nature and the oil and gas industry.

The relevant person in charge of the Southwest Oil and Gas Field said that the daily natural gas production exceeded 100 million cubic meters, which effectively consolidated the foundation for the completion of the Southwest Oil and Gas Field in the final year of the 13th Five-Year Plan for a 30 billion strategic atmosphere and the first 10 billion shale gas field in China. , For the next step to speed up the production of 50 billion, and work hard to strengthen the confidence of 80 billion.

Since the beginning of this year, facing the dual impact of the new crown pneumonia epidemic and low oil prices, the Southwest Oil and Gas Field has continued to increase reserves and production.

In terms of production and operation, the company is committed to "maximizing production capacity, maximizing sales expansion, maximizing rich gas export", and optimizing the deployment. The southern Sichuan shale gas export and Jiangjin upload project was successfully put into operation 12 days ahead of schedule, effectively Breaking the bottleneck of production capacity; efficiently completing the emergency recovery and injection maintenance of Xiangguosi gas storage in 3 days, minimizing the impact of production restrictions; through measures such as "reduction of downloads, downsizing of inventory, adjustment of sales, and control of transmission on behalf of", Sichuan and Chongqing have been effectively stabilized Natural gas market supply.

In terms of pipeline network efficiency, the Southwest Oil and Gas Field has formed a production, transportation, storage and sales pattern of “covering Sichuan and Chongqing, China Unicom, internal and external interoperability, and strategic reserves”, realizing an effective connection between resources and the market, and both natural gas production and sales have increased by 100% in five years. Billion cubic meters, ensuring the dominant position in the Sichuan and Chongqing markets.

The person in charge stated that 2021 is the beginning year of the "14th Five-Year Plan" and the beginning year of the Southwest Oil and Gas Fields to accelerate the production of 50 billion yuan. The company will take on the important task of "the main force in increasing natural gas production and the vanguard of shale gas development". , Strive to build a natural gas southwest growth pole, and take up the mission of building China’s largest gas field (Finish) 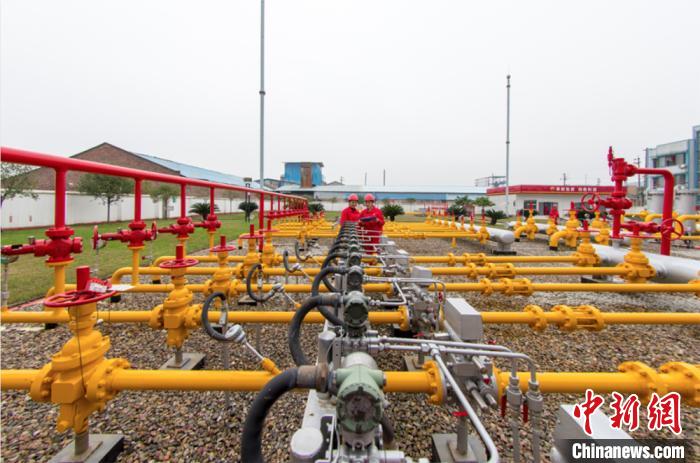 News/Politics 2020-04-26T10:44:23.048Z
China-Myanmar oil and gas pipeline has not been shut down due to epidemic situation for 3 months to deliver more than 2 million tons of crude oil 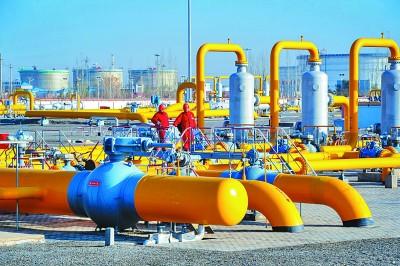 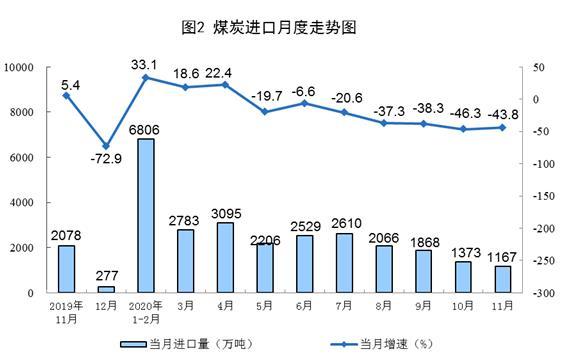 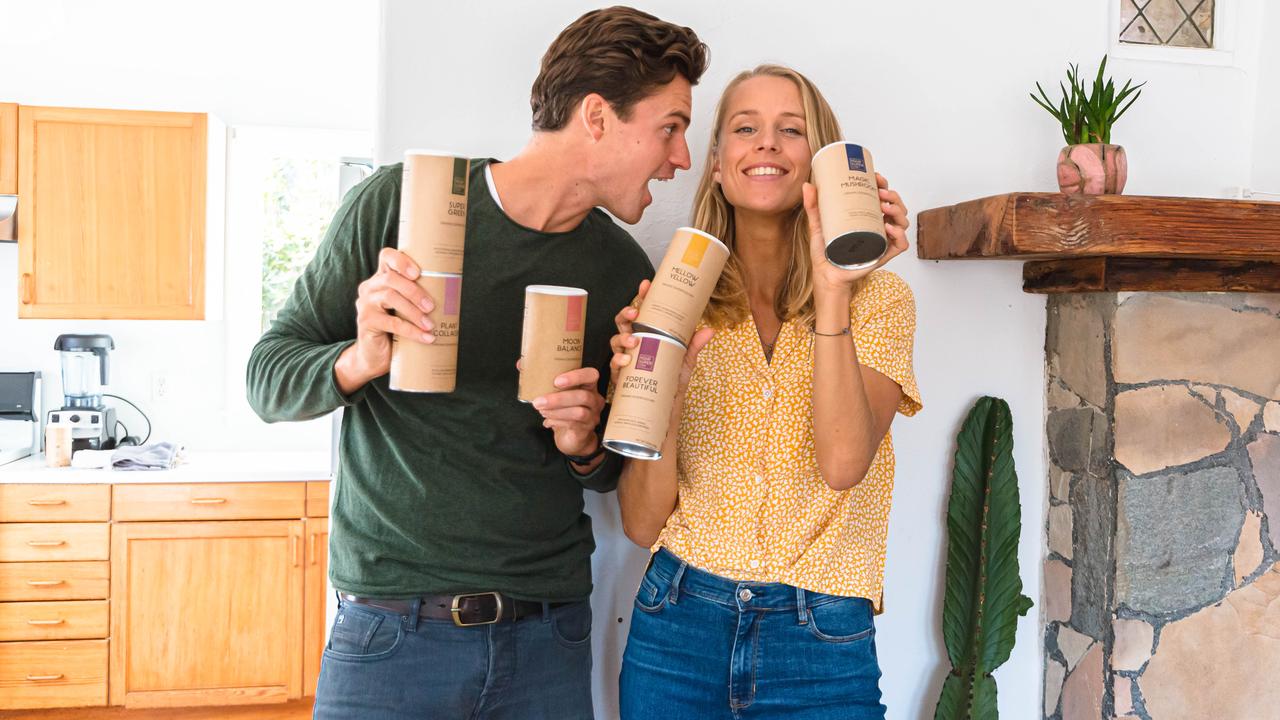 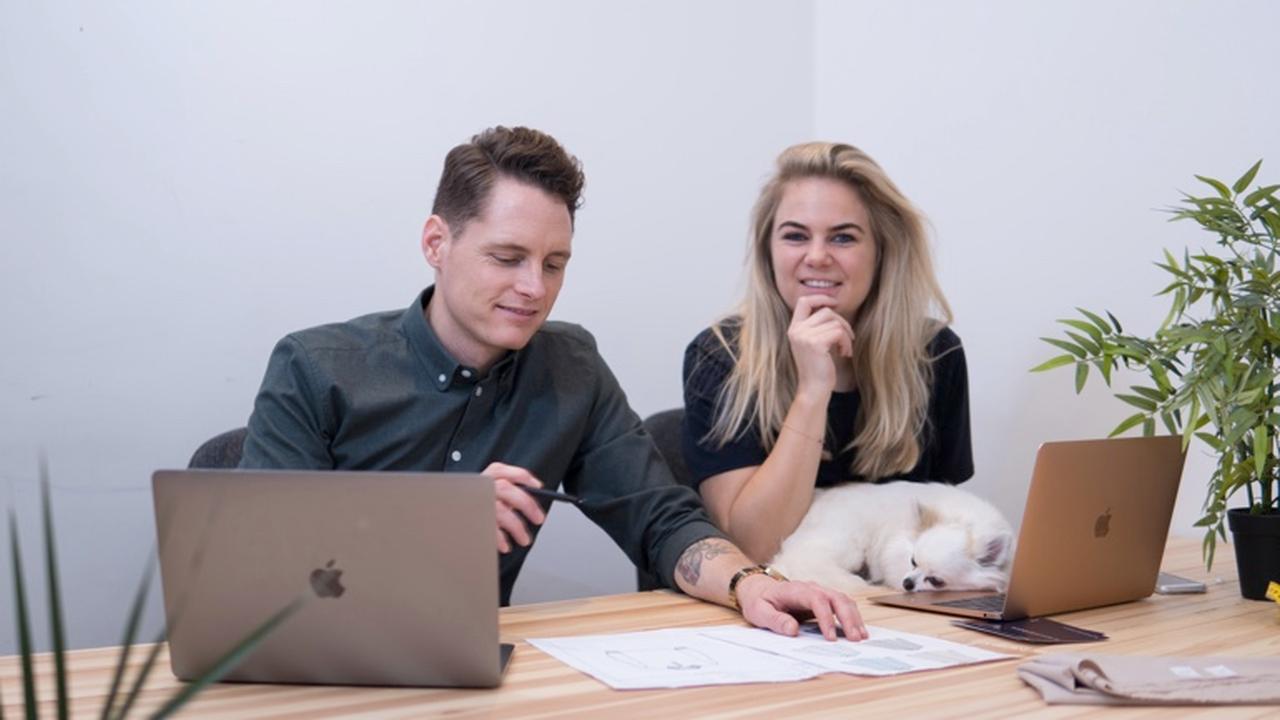 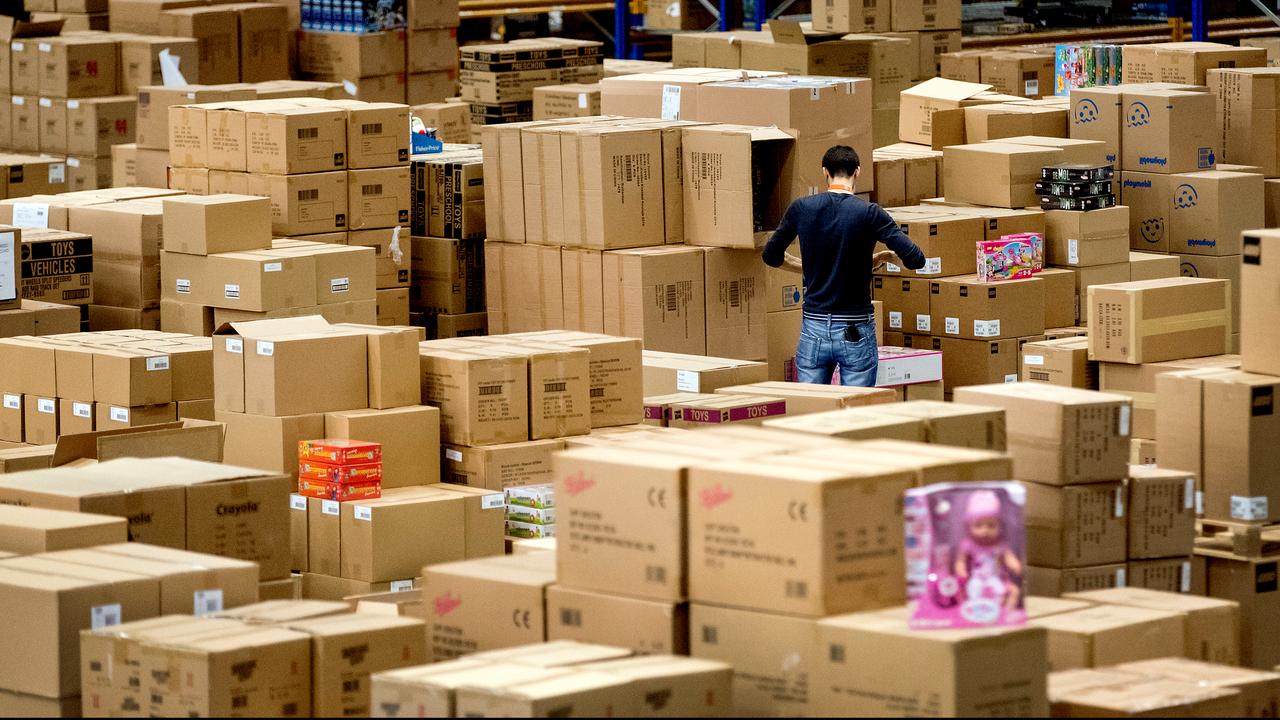