Oil effect: the dollar fell below 74 rubles for the first time since September 2

On Friday, December 4, the dollar fell below 74 rubles for the first time in three months, while the euro fell below 90 rubles. Experts attribute this to the results of negotiations on the OPEC + deal. The day before, the parties refrained from a sharp increase in oil production since January, which was positively received by investors. As a result, energy prices for the first time in six months approached $ 50 per barrel and thus supported the ruble. In addition, the actions of the Central Bank and news about the imminent start of vaccination against COVID-19 play in favor of the national currency. How against this background can the dollar and euro exchange rates change by the end of the year - in the RT material. 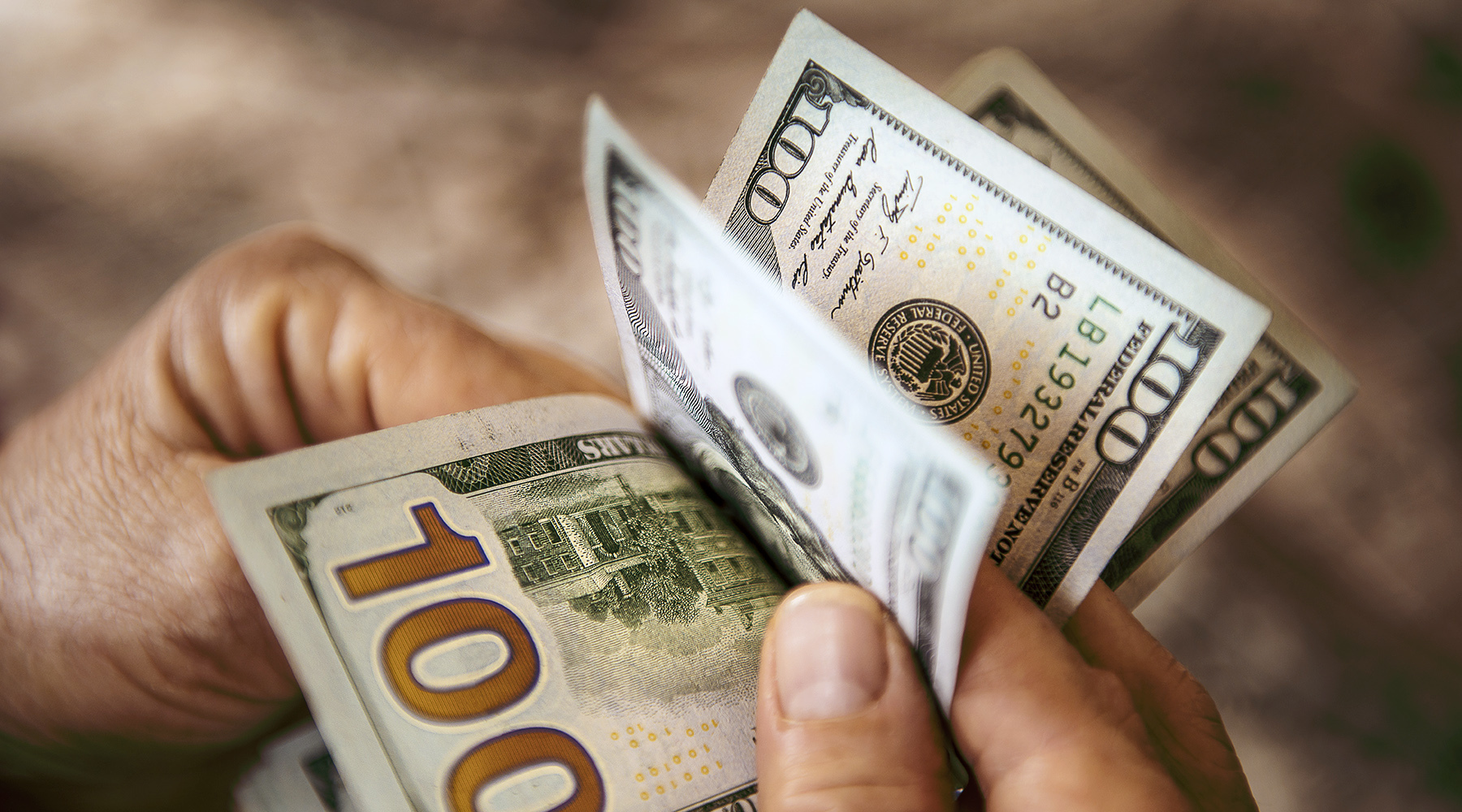 On Friday, December 4, the Russian currency is confidently rising in price on the Moscow Stock Exchange.

In the second half of the day, the dollar rate decreased by 0.9% and at the moment reached 73.76 rubles.

The last time a similar indicator could be observed on September 2.

The official exchange rate of the Central Bank on December 5 was set at 74.25 rubles per dollar and 90.26 rubles per euro.

Note that a noticeable strengthening of the national currency started the day before.

So, at the auction on Thursday, the dollar for the first time since mid-September fell below the psychological mark of 75 rubles.

Ksenia Lapshina, analyst at QBF Investment Company, in many respects the observed dynamics of the national currency is connected with the reaction of investors to the results of negotiations on the OPEC + agreement.

On December 3, the countries participating in the oil production limitation treaty revised the terms of the deal.

So, from January 1, 2021, the states - exporters of raw materials will increase hydrocarbon production not by 2 million barrels per day, as planned earlier, but only by 500 thousand barrels per day.

As a result, the growth in global oil supply will be weaker than investors expected.

“We agreed to increase (production -

) by only 500 thousand barrels per day, because we understand that 2 million barrels per day in the winter, when demand is reduced, would be unsafe for the market, so a smooth exit is good a solution that essentially allows us to assess and target the market on a monthly basis, ”said Russian Deputy Prime Minister Alexander Novak following the meeting.

According to Lapshina, OPEC +'s refusal to sharply increase production was positively received by market players, as a result of which oil prices renewed their six-month maximum and thereby supported the ruble.

So, on Friday, the cost of raw materials of the Brent benchmark on the ICE exchange in London grew by 2.5% and at the moment reached $ 49.9 per barrel.

The value became the highest since March 6.

Experts believe that the ruble is also supported by the record weakening of the dollar on the international market.

Since the beginning of the week, the corresponding DXY index has dropped 1.4% and reached 90.48 points in trading on December 4, the lowest level since April 2018.

“The weakening dollar is due to the fact that the Joe Biden administration announced a new stimulus package worth $ 908 billion. This is a fairly serious amount that will significantly support the American economy.

However, such a decision puts pressure on the currency of the States, "Alexey Korenev, an analyst at the Finam Group, told RT.

The strengthening of the ruble in recent days was also facilitated by reports on the prospects for vaccination against coronavirus.

Dmitry Ivanov, executive director of the Klopenko Group, told RT about this.

“The market received long-awaited positive news, which became a trigger for the growth of investor interest in risky assets.

Due to this, the Russian currency also won, ”Ivanov noted.

On December 2, Russian President Vladimir Putin ordered the start of a large-scale vaccination against COVID-19 in the country next week.

Moreover, the actions of the Central Bank also play in favor of the ruble.

Recall that in order to stabilize the exchange rate on March 10, the Central Bank began a proactive sale of foreign currency in the domestic market.

Thus, the regulator artificially increases the demand for rubles.

In total, during this time, the volume of currency sales exceeded 1.55 trillion rubles.

"In general, until the end of 2020, in the absence of negative news, the Russian currency may continue to strengthen somewhat, and the dollar rate will be in the range of 73-75 rubles," Ksenia Lapshina said.

At the same time, according to Dmitry Ivanov, if the current market conditions persist, the dollar exchange rate can drop to the level of 72-73 rubles.

At the same time, if the situation with the pandemic in the world worsens, the weakening of the Russian currency will be insignificant, the analyst is sure.

“The third wave of the pandemic, new quarantine measures in the EU and the United States, bad statistical forecasts for economies may become negative events.