Biontech and Pfizer vaccine: excitement about the bearer of hope

Pfizer's alleged manufacturing problems have alarmed the public and stock markets. That shows how sensitive everyone is when it comes to vaccines. A closer look at manufacturing and logistics shows where the greatest potential dangers lurk.

The final spurt in vaccines against Covid-19 is causing nervousness worldwide.

This shows the great excitement about a report from the USA, according to which the pharmaceutical company Pfizer and its German partner Biontech have problems with the supply chain and are therefore only able to deliver half as many vaccine doses as originally planned.

The "Wall Street Journal" reported that by the end of the year only 50 instead of 100 million units could be produced.

This news is not false - however, Pfizer announced and implemented this cut several weeks ago.

"We already announced in November in our external communication that we would provide up to 50 million vaccine doses," clarified a Pfizer spokeswoman when asked by WELT and specifically mentions the second week of November.

The background is apparently delays in the clinical trials, but also problems with suppliers.

Study results arrived later than expected, at the same time it took longer to get the necessary raw materials in sufficient quantity and quality.

However, all modifications to the production processes have now been completed and the vaccination doses can be produced quickly.

The goal for 2021 will therefore not change, as Biontech boss Uğur Şahin recently emphasized: In the coming year, both companies want to produce 1.3 billion doses of the vaccine worldwide.

In a first reaction, the price of the Biontech share collapsed by four percent.

Only when it became clear that nothing had changed in the plans for this year and the coming year did the share recover.

It was not much different with Pfizer shares, although their price is even less deflected in comparison.

But the excitement surrounding the vaccine also shows how sensitive the production of vaccines is.

After all, high hopes and expectations for the fight against Corona rest on these preparations.

Experts are reassuring, however: The problems of Pfizer and Biontech cannot be transferred one-to-one to other providers.

The fact that there have been delays with the two partners does not necessarily mean that other manufacturers of vaccines against Covid-19 also experience similar difficulties.

Because the manufacturing processes and conditions are often completely different, according to the Association of Research-Based Drug Manufacturers (VFA).

"Some work with service providers, others do everything themselves," says a spokesman.

Production in Germany and Belgium

The comparison of the newly developed vaccines against Covid-19 with the classic flu vaccination shows how big the differences are.

For the influenza vaccine, the killed viruses are propagated in a complex process, preferably in fertilized and hatched eggs of sterile chickens.

The vaccine from Biontech and Pfizer, on the other hand, is produced as a so-called mRNA vaccine.

With this technology, information from the genome of the virus is smuggled into human cells using so-called mRNA, which stimulates the immune system to target the virus.

At Biontech, parts of the production take place in Mainz and Idar-Oberstein, with a large plant in Marburg, Hesse, to be added later.

The vaccine for Europe is bottled in Puurs, Belgium, where partner Pfizer has a large location.

For the US market, Pfizer produces the vaccine at three sites in St. Louis, Missouri, Andover, Massachusetts and Kalamazoo, Michigan.

According to the Wall Street Journal report, some previous batches of the raw materials required for production were said to have not met the required standards.

This led to the delays in production, it said, citing a person who was involved in the development of the vaccine.

Pfizer itself does not want to go into detail.

Problems with supply chains can mean more than a lack of raw materials.

Laboratory technology and machines must also be available.

Meanwhile, the German Engineering Federation (VDMA) has given the all-clear.

“We do not see any bottlenecks in the means of production at the moment,” says a spokesman.

In any case, vaccine manufacturers would probably primarily use existing facilities.

Because new ones must first be validated.

But that is extremely time-consuming.

The Association of the Chemical Industry (VCI), whose members partly supply the basic materials for vaccines, reports that approval procedures are becoming more and more complex and difficult to plan.

“The construction of production plants is becoming more and more expensive and slower.” The chemical-pharmaceutical industry needs “absolute priority” for innovations and digitization.

"We recognize the simplification and consolidation of legal provisions, the use of clear legal terms, the streamlining of procedures, fewer reporting obligations and the increase in personnel resources in the approval authorities as the main drivers," says the VCI.

And there are more challenges that threaten vaccine production.

A targeted hacker attack against companies and authorities last Thursday is reported.

According to the experts from IBM security research "X-Force", all those who are currently involved in the cold chain equipment optimization platform (CCEOP) with the refrigeration logistics for vaccine delivery were targeted.

Hacking attacks not yet resolved

The attackers posed as employees of the Chinese company Haier Biomedical, sent phishing emails and tried to spy on vaccine logistics.

As a result, IBM warned all companies that are currently involved in the production of raw materials or logistics material for vaccine manufacture against possible further attacks.

It is unclear what exactly the attackers from the network are aiming for.

The IBM researchers suspect that the attackers wanted to use the phishing emails to establish a kind of digital bridgehead in the systems of the authorities and companies concerned - so they could later have both spied out the details of the production logistics and disrupted production itself.

The IBM researchers assume state actors and assign the attacks to either Russian or North Korean secret services.

The goals included the General Directorate Taxation and Customs Union of the EU Commission as well as companies in Germany, Italy, South Korea, the Czech Republic and Taiwan.

“As far as the threat to German vaccine manufacturers is concerned, we rate them as high,” said a statement from the Federal Office for Information Security (BSI) to WELT.

Because Germany is in the top group internationally when it comes to researching corona vaccines.

“This is why manufacturers are an attractive target for cyber attackers,” says the BSI, which also states: “Vaccine manufacturers take this risk very seriously and have generally prepared themselves accordingly.

As early as March, together with other security authorities, we sensitized companies in this area, made them aware of the risk situation and provided an aid package in the form of situation information and recommendations for action on protective measures. " 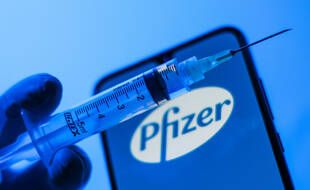 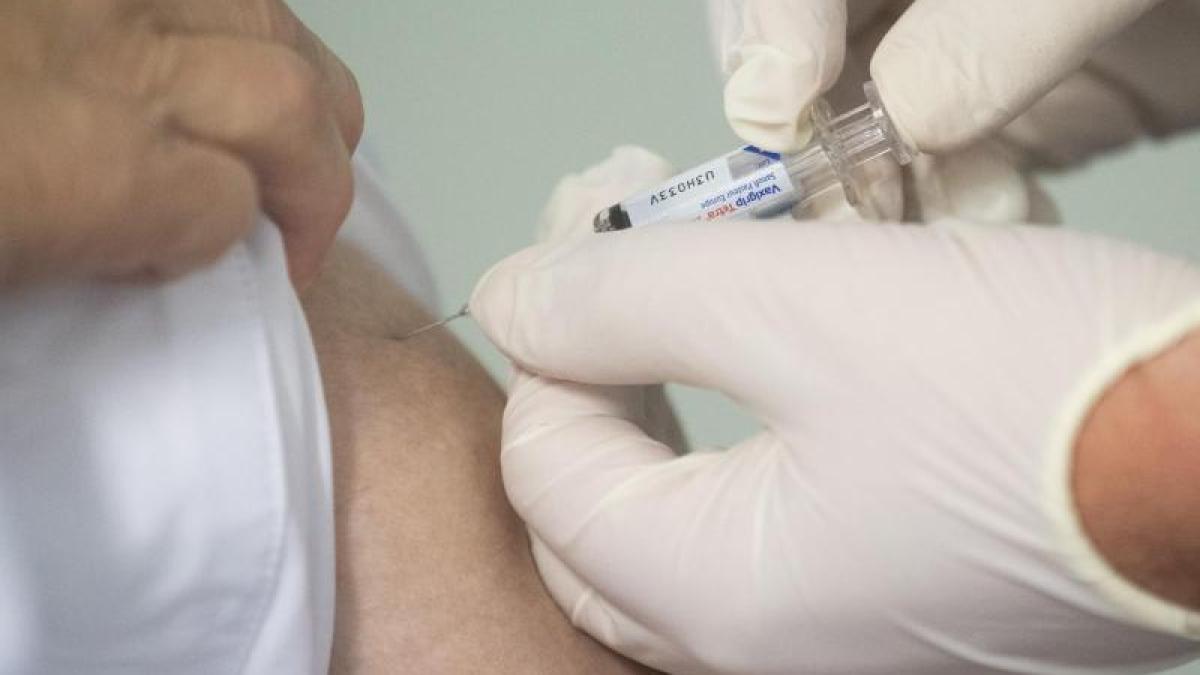 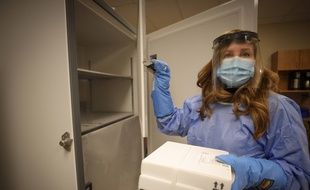 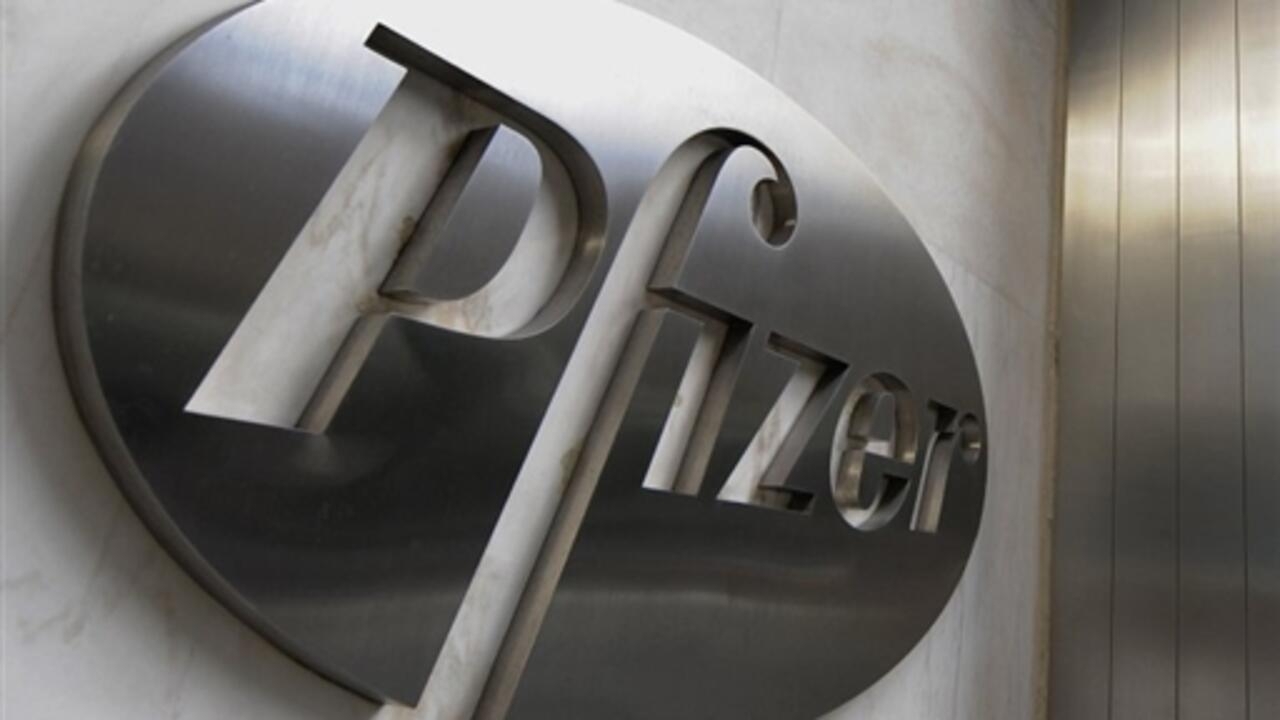 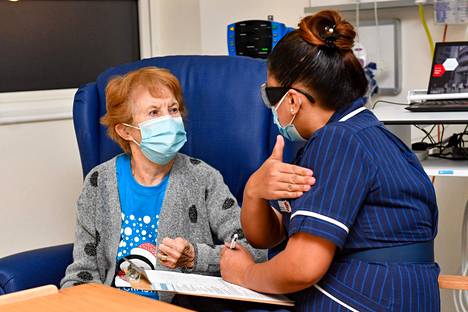 News/Politics 2020-12-08T11:05:00.080Z
Vaccination campaign against corona begins: Margaret Keenan, 90, was the first in the world to receive Pfizer's corona vaccine 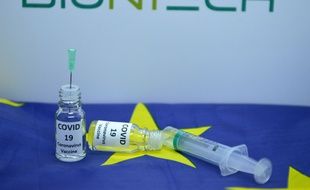 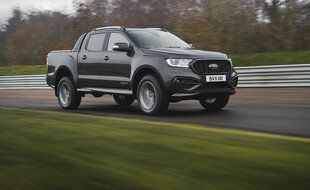 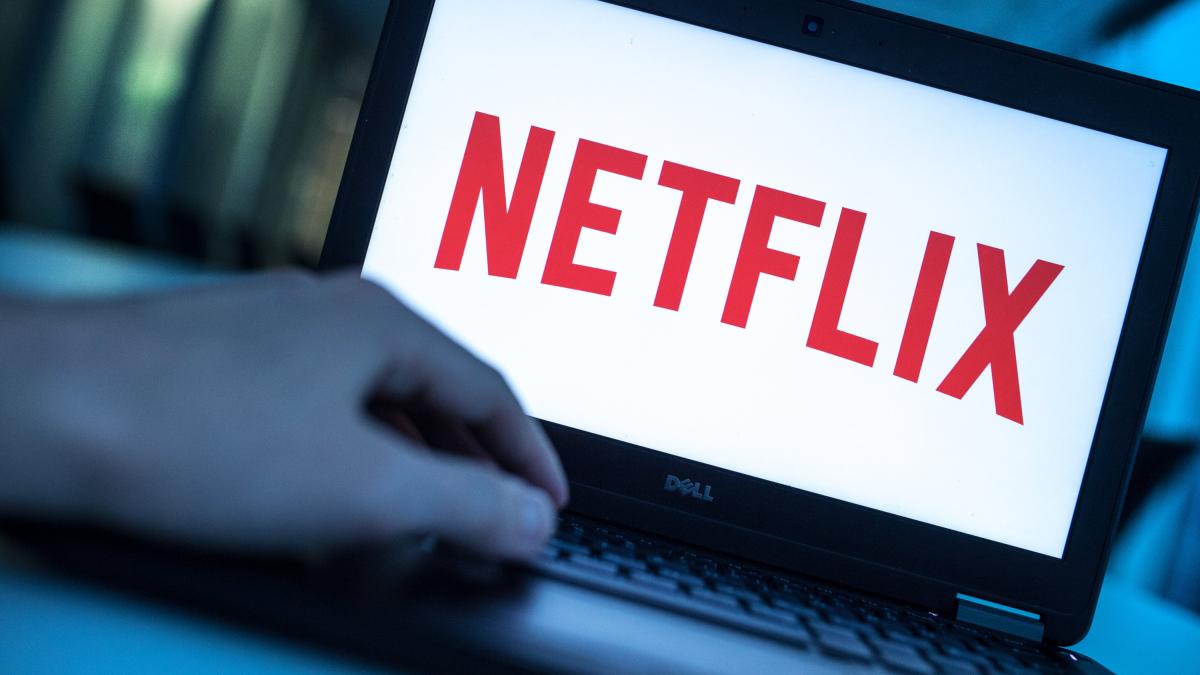 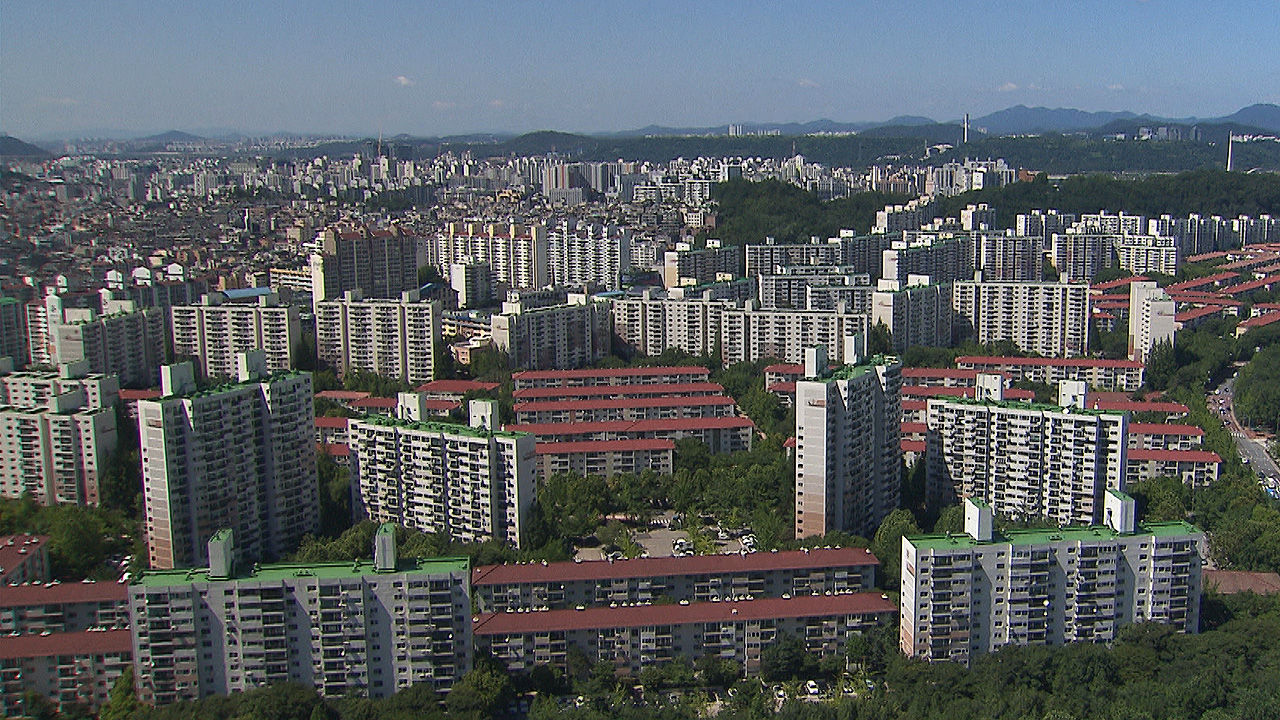