Where does the virus come from? Now the West is fighting against China's propaganda

Beijing's government wants to silence Australia as the country calls for an independent investigation into the origin of the coronavirus. Now the conflict is escalating - and 200 Western politicians are calling for people to drink Australian wine. The corona pandemic originated in China.

This is so undisputed among virologists and epidemiologists that it doesn't really need to be mentioned.

But for months Beijing has been trying to disguise and twist this fact in a kind of Orwellian historical falsification.

It's easy in one's own country, because the dictatorship simply decrees what people are allowed to hear and think.

But China increasingly wants to get people in free societies to follow its own propaganda.

And for this, the government uses its economic power.

This is now leading to an international political test of power - and consumers play a central role in this: by drinking more Australian wine.

The fact that Australia is at the center of the dispute goes back to an event in April.

At the time, the Australian government called for an independent investigation into the origins of the virus.

It is "absolutely sensible and important that the world independently assess how all of this could happen so that we can learn our lesson and prevent something like this from happening again," said Australian Prime Minister Scott Morrison at the time.

Canberra is making itself a pawn in Washington, wrote the Global Times, an English-language propaganda newspaper in Beijing.

And the Chinese ambassador to Australia said Canberra was apparently teaming up with Washington to launch a political campaign against China.

No entry to the Wuhan Wildlife Market

The background to this was that US President Donald Trump repeatedly spoke of the “Chinese virus” instead of the corona virus, also to distract from his own responsibility for the spread of the pandemic in the USA.

However, Australia's request was simply an independent investigation - which, by the way, has not yet taken place.

The World Health Organization (WHO) had its first mission in China in February, but its experts were not even allowed to enter the wholesale market in Wuhan, which is usually cited as the origin of the pandemic.

After that Beijing wanted to cooperate, but to this day ten experts have not been able to travel to China.

Instead of responding to Australia's demands, China's communist rulers pulled out the stick: over the summer and autumn, they gradually imposed punitive tariffs on more and more Australian imports.

Because Australia is extremely dependent on China, the country is the most important export market for Australian goods.

So Beijing has an excellent leverage here.

This was subject to an import duty of 212.1 percent.

200 parliamentarians from democratic states took this as an opportunity for a joint appeal.

In a video they call on the people in the free nations to prefer to drink Australian wine in December in order to support the local winemakers and send a signal in China's direction.

Because its propagandistic attacks are becoming more and more limitless.

Zhao Lijian, a spokesman for the Chinese Foreign Ministry, posted a photo montage on Twitter a few days ago.

The fake photo shows an Australian soldier holding a blood-stained knife to the throat of an Afghan child whose head is wrapped in the Australian flag.

In addition, such a tweet is unprecedented for a diplomat.

Australia therefore demanded its deletion and an apology from Beijing.

But there was only silence from there, the tweet can still be seen.

But Germany, too, has already been the victim of propaganda attacks.

The Chinese state television recently reported in detail on a talk show appearance by the virologist Alexander Kekulé.

There he reported what has long been known among experts: The virus probably formed a variant in northern Italy in the spring, which then spread worldwide, so that today almost all Covid 19 cases can be traced back to this variant.

Kekulé also left no doubt about the origin of the virus in China.

But the Chinese propaganda machine so cleverly selected his quotes and combined them with other selected facts in such a way that the viewer had to get the impression that the virus did not come from China and that this was confirmed by a German scientist.

Which was never the case.

Berlin is silent about the conflict

But Chinese officials try to insinuate this again and again.

Zhao Lijian, the spokesman for the State Department, had already claimed in the spring that the US army brought the virus to China.

Most recently, Beijing's “People's Daily” wrote in a post on Facebook: “All available evidence indicates that the coronavirus did not originate in central China's Wuhan.”

Instead, it was brought in from abroad with frozen food.

In addition, there are always Chinese studies that propose new theories.

One saw the origin of the virus in Italy, another claims to have recently found it on the Indian subcontinent.

Unlike Australia, however, the Europeans have so far not rebelled against this deliberate misleading of the world public.

But then China made three representations to Brussels with sharp warnings.

Since then, the allegations have been quiet, especially in Germany.

Berlin is also silent on the conflict between Australia and China.

Even in the video call to drink more Australian wine, only a little prominent German voice can be heard: the green European politician Reinhard Bütikofer. 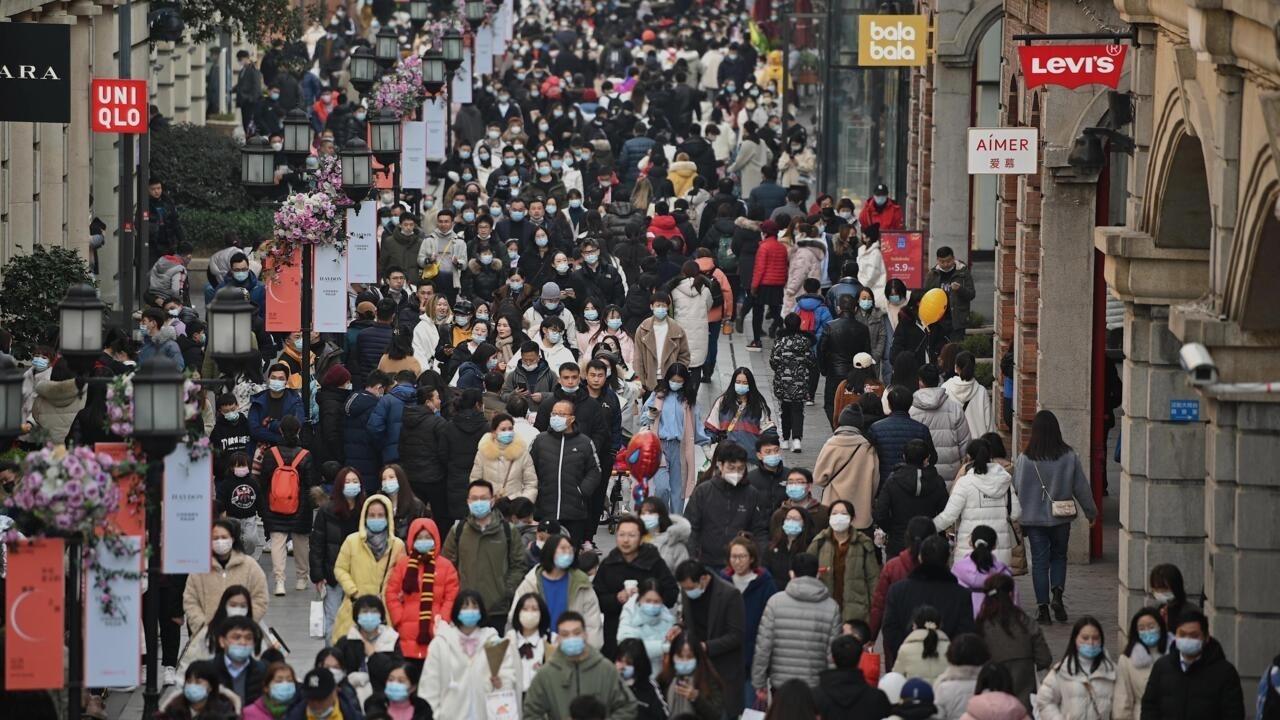 News/Politics 2020-04-25T23:35:28.822Z
Demands for an independent international investigation of the emergence of Corona have escalated ... China rejects and regards it as an attempt to politicize the pandemic 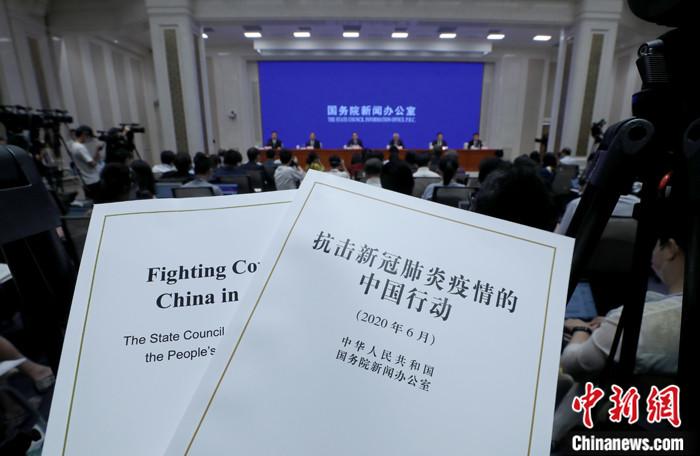 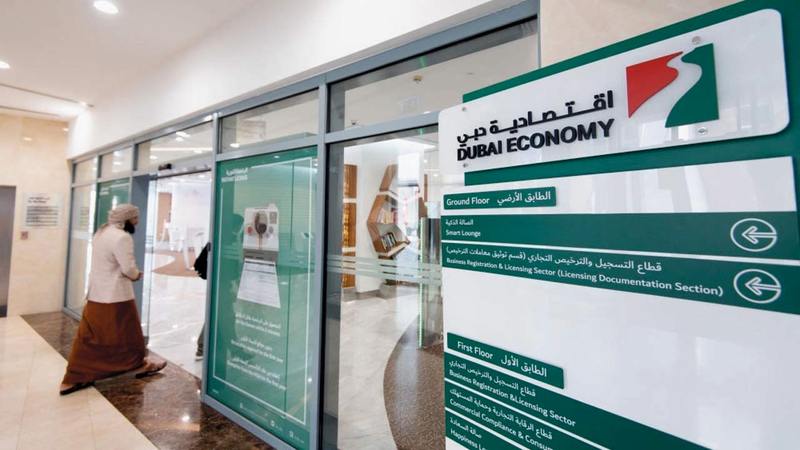