Coinciding with the UAE's celebrations of the 49th National Day, Etisalat announced today the provision of a free data package for mobile phones with a capacity of 49 GB for Emirati subscribers, valid for use within the UAE and while roaming in the GCC.

To coincide with the UAE's celebrations of the 49th National Day, Etisalat today announced the provision of a free 49 GB mobile data package for Emirati subscribers, valid for use within the UAE and while roaming in the GCC.

Subscribers can activate this free offer by dialing the code * 49 # or through the "Etisalat" application on My Etisalat UAE mobile phones, starting from December 1, 2020, provided that the package is available for use from December 2 to December 3, 2020.

Etisalat celebrates the National Day of the United Arab Emirates this year as well, through a huge artwork entitled (In our country # No_Nothing_Is impossible), which has so far received more than a million views on the "Etisalat" Twitter account.

Over the past years, Etisalat has been keen on celebrating the National Day of the United Arab Emirates through the production of national artworks and the provision of free offers and packages that enrich the experiences of subscribers during its support for the digital transformation journey, believing in the importance of national participation and promoting feelings of belonging and pride among members of the Emirati community. 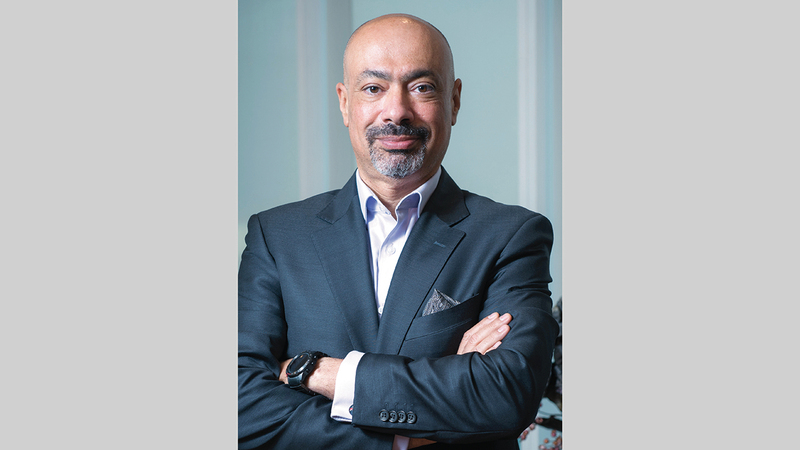