On our own behalf: On Tuesday, the tech visionary and founder of Tesla and SpaceX will receive the Axel Springer Award in Berlin. The award ceremony is designed as a trip to Mars. WELT broadcasts the most exciting moments live.

The flight took exactly 8 hours and 43 minutes this time - from Austin in Texas, past Washington and New York City to BER Airport in southeast Berlin.

On Tuesday, December 1st, Musk will be honored with the Axel Springer Award.

It is awarded by the media company Axel Springer, to which WELT also belongs.

“As one of the most creative entrepreneurs and brilliant engineers of the digital age, Elon Musk inspires an entire generation.

He combines great visions with the absolute will to implement.

With PayPal, SpaceX and Tesla, Elon Musk has turned entire industries upside down, and his drive is unbroken.

He is driven by the goal of making life better for mankind, ”said Mathias Döpfner, CEO of Axel Springer SE, explaining the decision.

As the co-founder and CEO of Tesla, Musk has been driving the vision of accelerating the global transition to sustainable energy since its inception.

He leads product design, engineering and manufacturing across the company.

Award ceremony under the motto "Mission to Mars"

As the founder of SpaceX, Musk leads the development of the world's most technologically advanced rockets and spacecraft for missions in Earth orbit and for transporting people to Mars and other destinations within the solar system.

The award ceremony under the motto "Mission to Mars" is specially designed for Musk.

The event will be broadcast live from 8 p.m. - including here on WELT and at this link.

It uses various multimedia elements to honor the work, vision and life of the entrepreneur.

A business talk is also part of the program, in which Döpfner talks to Musk about what drives and inspires him.

Federal Health Minister Jens Spahn will give the laudation for the award winner.

The Axel Springer Award honors personalities who are particularly innovative, create and change markets, shape culture and at the same time face their social responsibility.

The award recognizes what has been achieved and encourages further steps.

At the same time, the winners should be role models for others to realize their own ideas. 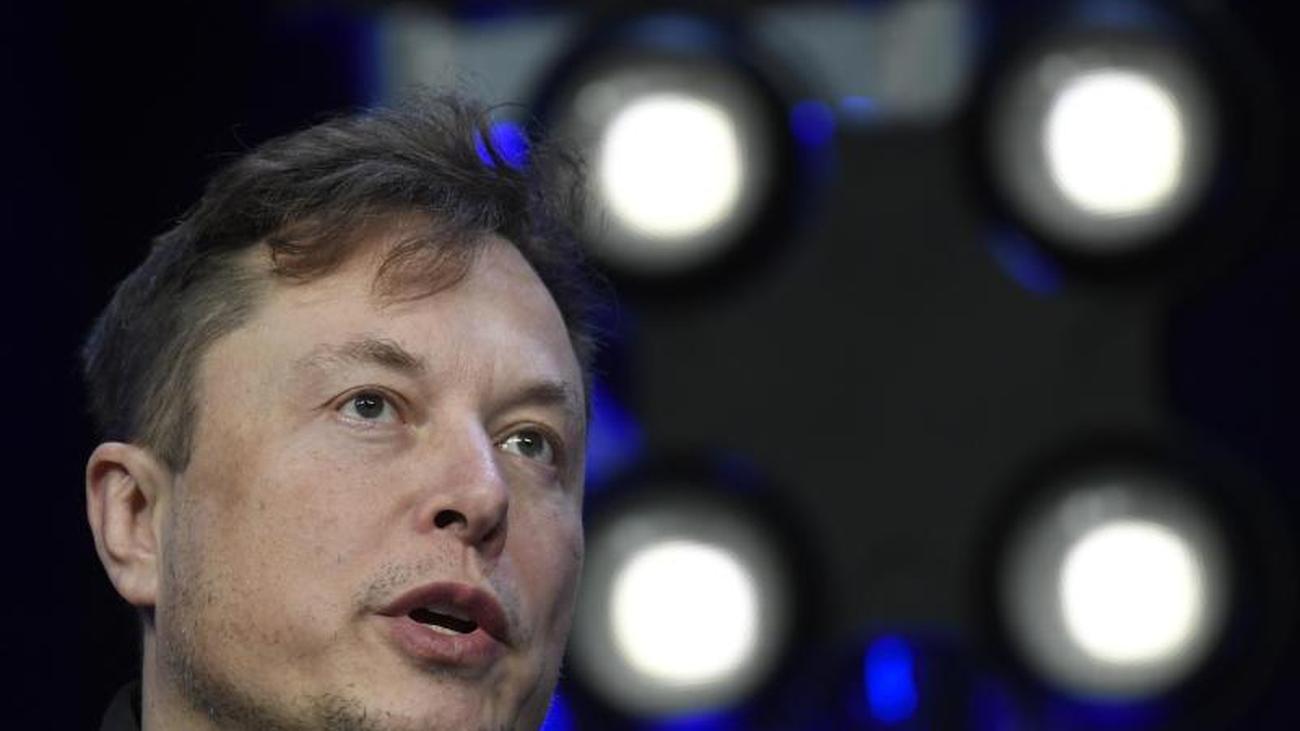 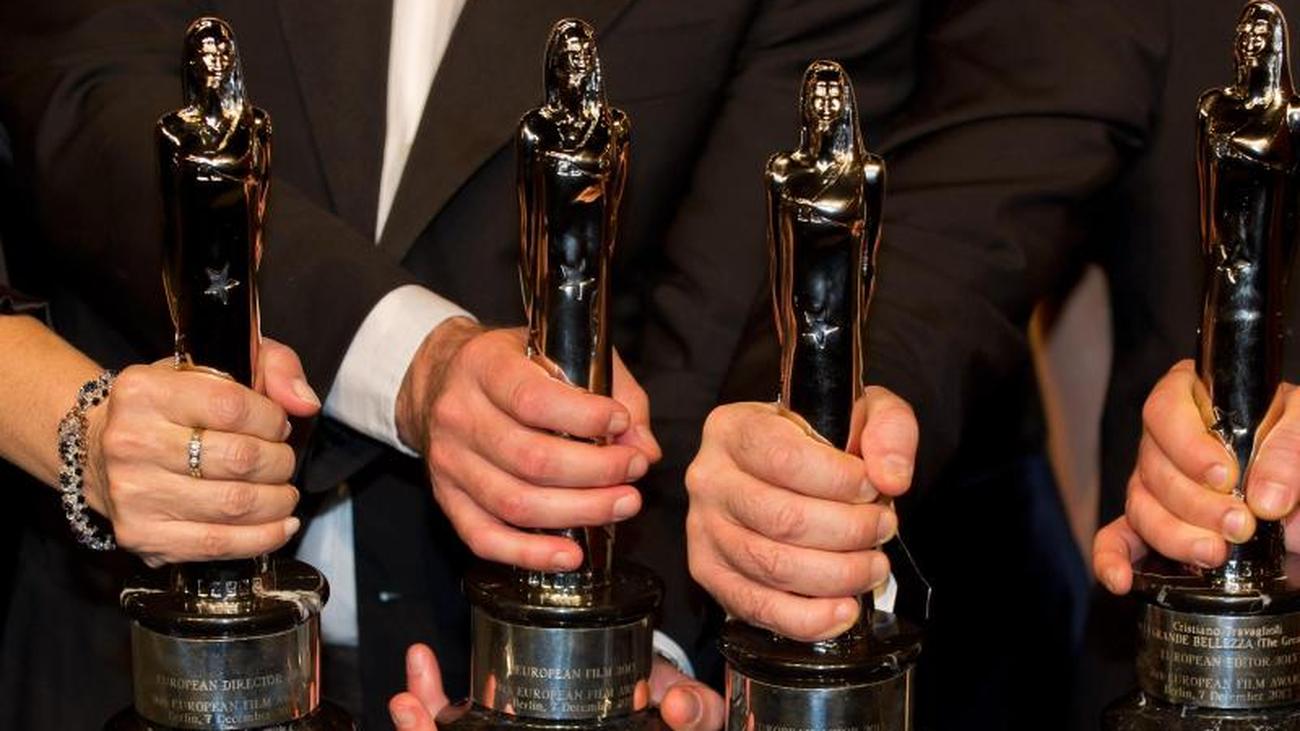 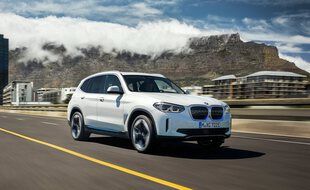 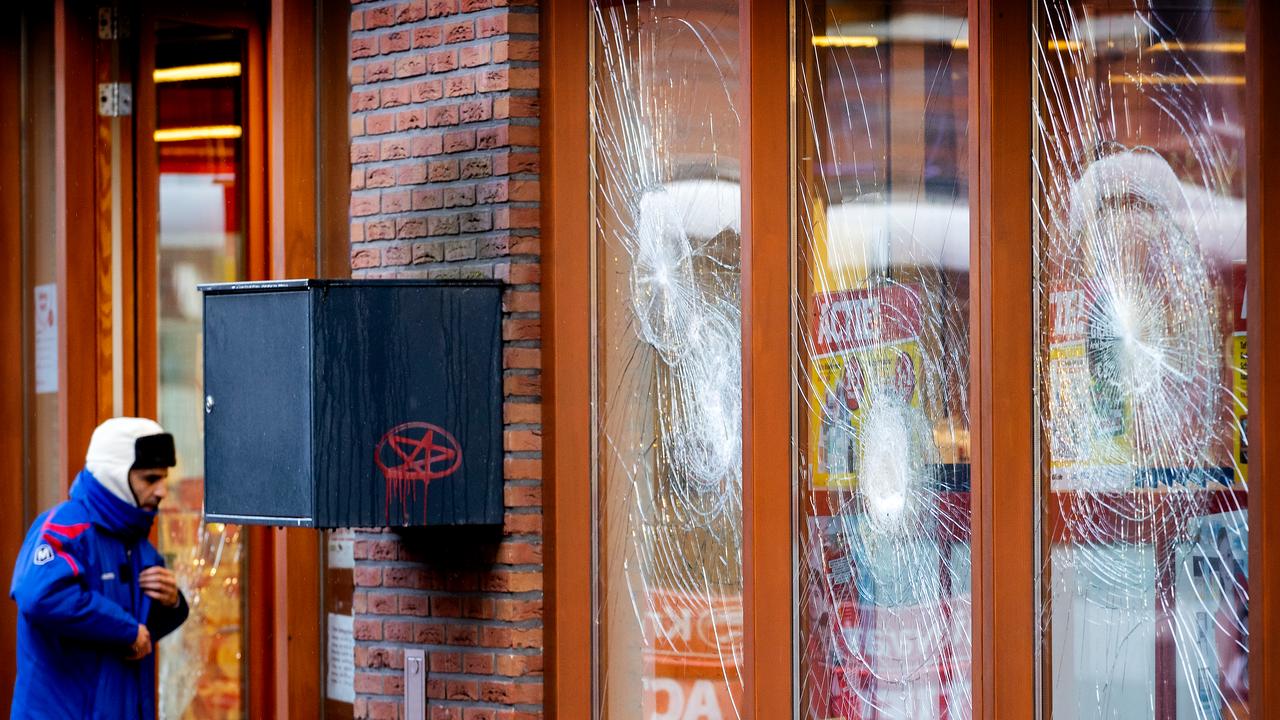 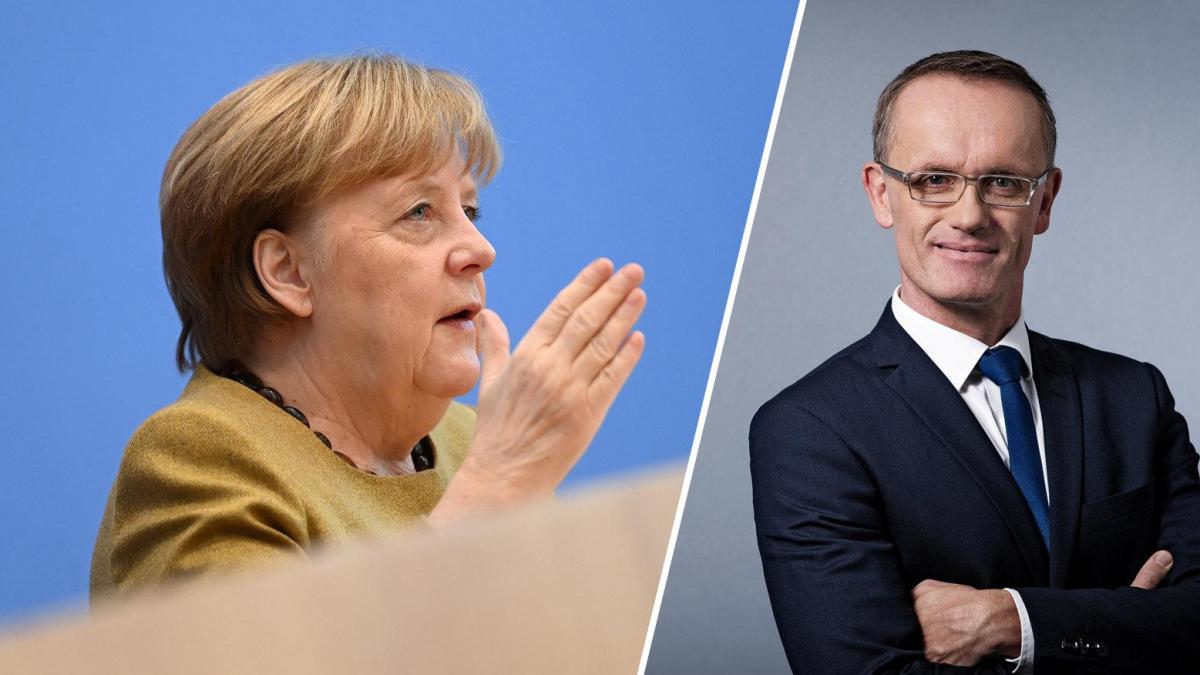