Shopping centers in Abu Dhabi are witnessing intensive discounts campaigns, including various goods, at rates of up to 90%, on the occasion of the 49th National Day holiday, as well as the "White Friday" discounts, which began days ago, in many stores, and reached their climax yesterday. A tour, by "Emirates Today", Shopping centers in Abu Dhabi are witnessing intensive discounts campaigns, including various goods, at rates of up to 90%, on the occasion of the 49th National Day holiday, as well as the "White Friday" discounts, which began days ago, in many stores, and reached their climax yesterday.

A tour of "Emirates Today" in some commercial centers showed that the discounts are mainly concentrated on clothes, shoes, furniture, decor, household items and some electronics, and included stores and their websites, at a time when computers did not witness offers similar to what was previously announced.

Yesterday, food and consumer goods outlets offered discounts on some products, focusing on foodstuffs, phones, televisions and household appliances. Outlets also offered what are known as (dirham) offers on some products.

Consumers called for extending the discounts campaigns until the end of this week, within the framework of the "National Day" celebrations, and until salaries are disbursed, as well as taking advantage of the long holiday of the National Day holiday to buy what they need.

In detail, consumer Aisha Al Hammadi said that commercial centers are witnessing reductions ranging between 20 and 90%, adding that the discounts include several products, on top of which are clothes, shoes, bags, electronics, furniture, decoration, cosmetics, glasses and jewelry, and others, in addition to offering outlets selling some food and consumer goods at reduced prices. , Indicating that the discounts provide good opportunities for buying.

Consumer Wael Ismail added that the reductions allowed him to buy some goods, especially winter clothes, as some stores provided discounts on some new models of winter clothes, in addition to buying some discounted food commodities.

He called for extending the cuts throughout the current week, so that consumers can buy what they need after paying salaries, and take advantage of the long holiday for National Day.

Consumer Mahmoud Malik said that discounts exist in almost all malls, at varying rates of up to 90%, and shops have also offered value-added offers that include buying one commodity and getting the second for free, or buying two and the third for free, buying three pieces and getting three pieces for free. This provides a wide choice for consumers.

He added that the discounts focused on clothes, phones, televisions and household appliances, at a time when there were no discounts on computers in many malls, as previously announced, despite the need for distance education and work.

He called for extending the cuts throughout the current week, to take advantage of the length of the National Day holiday and pay salaries.

For her part, Alona Jomar, the sales official, one of the famous clothing stores in one of the shopping centers, said, “There is a demand from consumers to buy, whether from the store itself or from the website, as discounts apply in both cases, and some prefer electronic purchase, during the pandemic ( Corona) ».

She explained that there is an increase in sales of up to 30%, during the reductions, which began about a week ago, noting that the shop is studying the continuation of the reductions during the current week, to increase sales and take advantage of the National Day leave and pay salaries.

For his part, the sales official in a miscellaneous goods store, Jabar Darwish, said, “There is consumer demand for purchases, especially for the heavily discounted commodities, and there is an increase in sales ranging between 25 and 30%, compared to the previous period, with a tightening of the precautionary measures.”

He pointed out that a limited number of stores have already announced the extension of discounts for one week, and we are currently studying the extension to take advantage of the National Day holiday.

In turn, an official in one of the outlets, Idris Ibrahim, said that some outlets carried out a one-day discounts campaign yesterday, under the name “Amazing Friday” or “White Friday”, and that the discounts focused on food commodities, some household items and phones.

He pointed out that electronics stores and outlets did not offer discounts on computers, which are popular, given that there is not enough stock of them due to import conditions during "Corona".

The Department of Economic Development in Abu Dhabi said that it is monitoring the cuts campaigns, to verify compliance with the announced reductions, and its inspectors conduct intensive inspection campaigns on a daily basis, to verify strict adherence to the precautionary measures to combat "Covid-19", especially social distancing, wearing masks, and adherence to the limit. The maximum allowed entry for each store, according to its area.

The department called on consumers to submit complaints, via the Abu Dhabi government number, in the event of complaints, to take appropriate measures, ranging from a financial fine to closure.

Shops have achieved an increase in sales of up to 30%, during the sales. 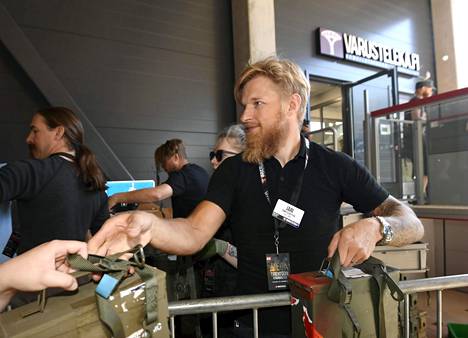 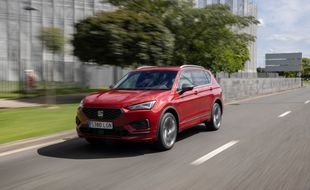 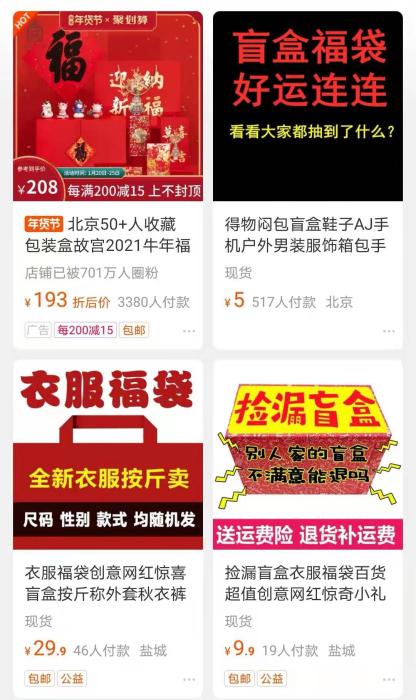 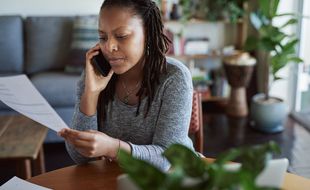 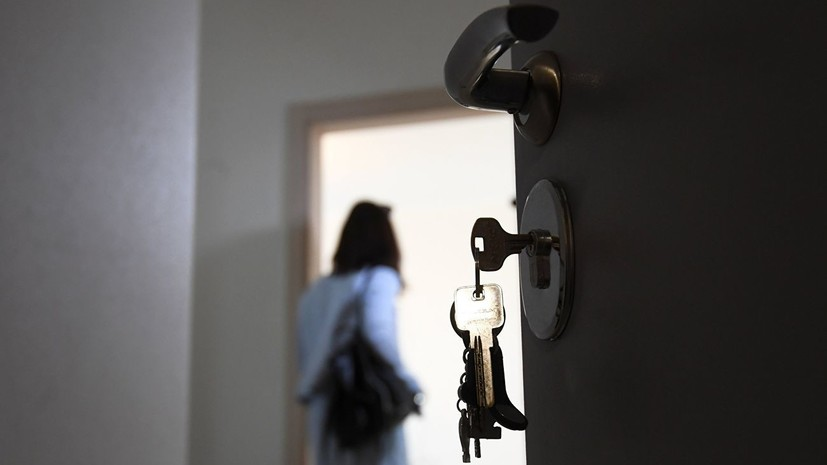