In Lebanon, dozens of detainees, some considered dangerous, escaped from Baabda prison, east of Beirut on Saturday, after attacking the guards. The army and the police launched ... 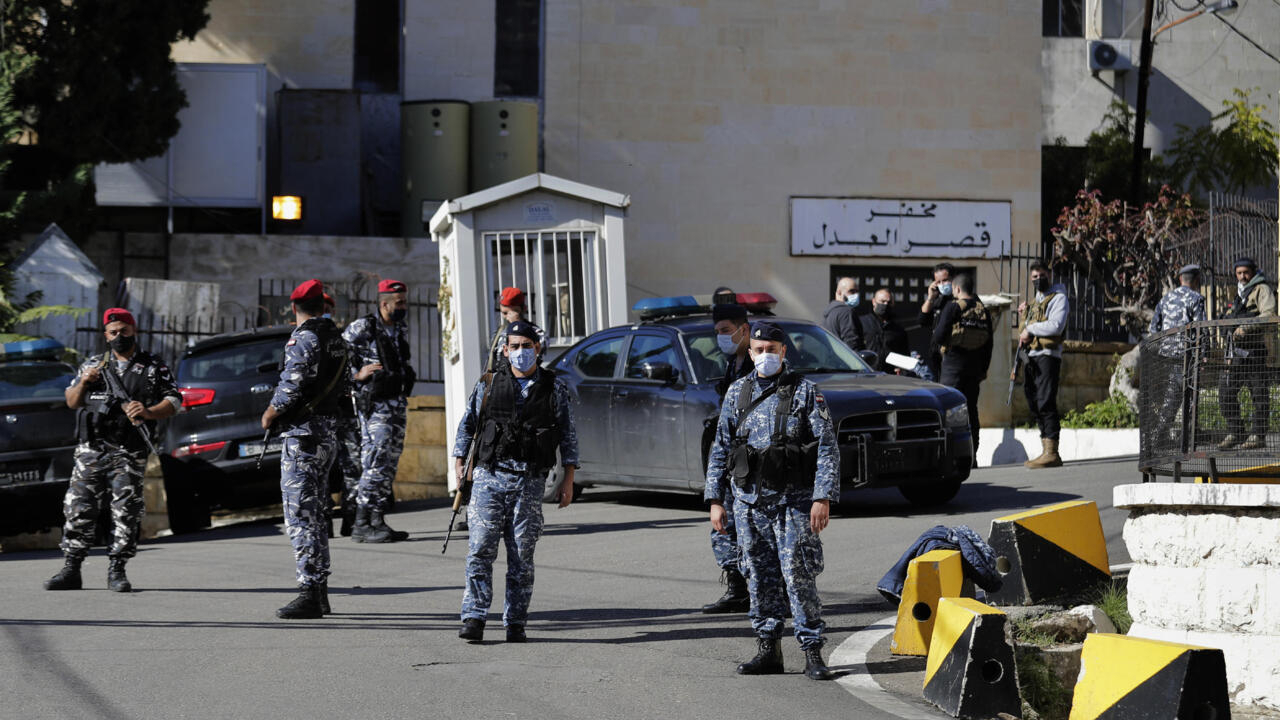 In Lebanon, dozens of detainees, some considered dangerous, escaped from Baabda prison, east of Beirut on Saturday, after attacking the guards.

The army and the police have launched a massive operation to try to find them.

Sixty-nine inmates managed to escape after demolishing their cell doors and attacking the guards.

Dozens of other prisoners refused to flee and even rescued injured guards.

Security forces set up roadblocks throughout the city and outside Beirut in an attempt to locate the fugitives.

Five inmates died when the car they had just stolen from a taxi driver crashed into a tree, 15 more were found and 4 surrendered on their own.

One of them was handed over to the police by his mother.

This unprecedented escape in the history of Lebanon brings back to the table the dramatic situation of the country's prisons, which accommodate four times more prisoners than their capacity.

122 people were incarcerated in Baabda prison, although it can only accommodate 45.

Aware of the gravity of the situation, the Lebanese Parliament has tried several times this year to pass an amnesty law which would have made it possible to release or reduce the sentences of thousands of detainees to depopulate the prisons.

But differences between the main political parties on the criteria of detainees likely to benefit from this amnesty prevented the adoption of the law.

► Read also: The coronavirus is spreading in Lebanese prisons